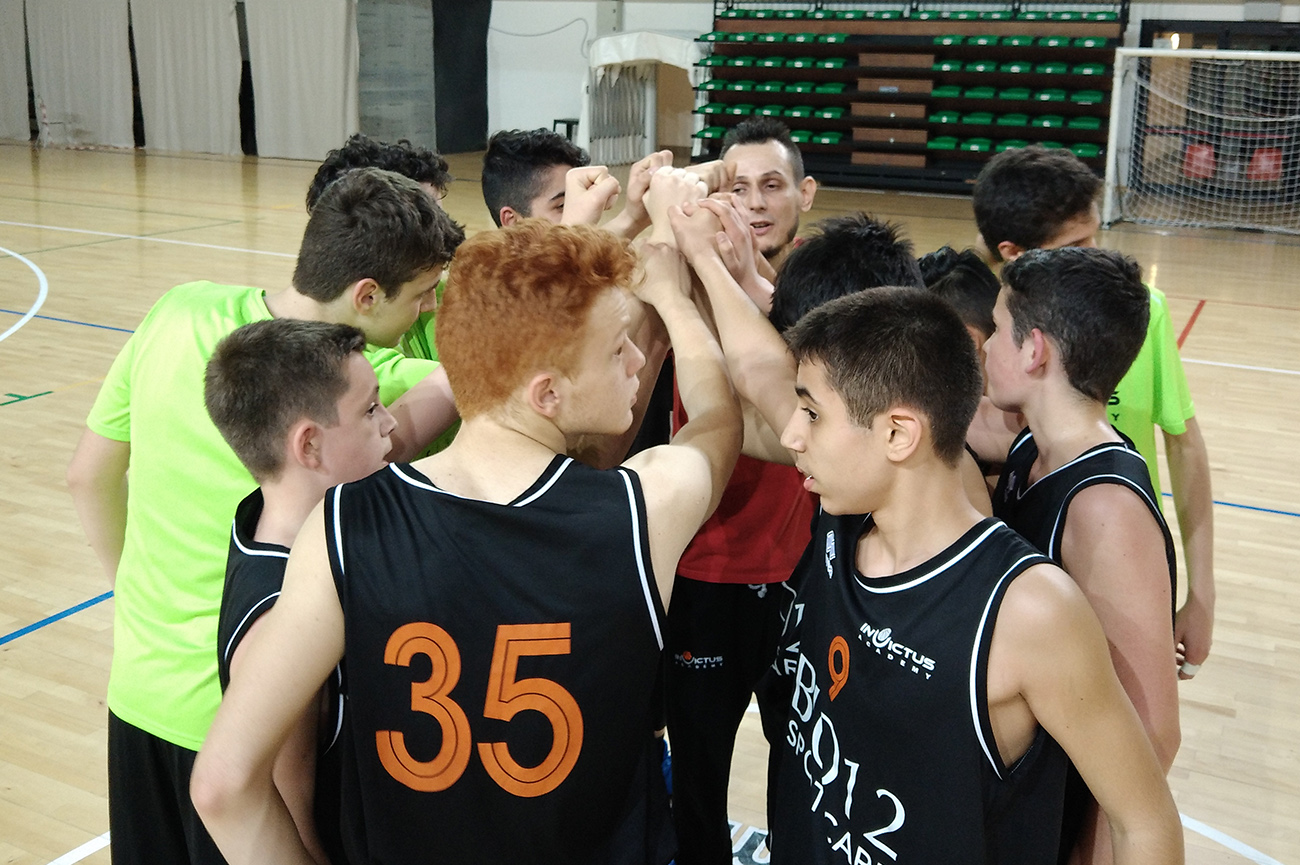 After Rimini, i Playoff! The first season of Under 15 Silver of INVICTUS Academy, designer He saw a new, fundamental stage of his journey, and after winning first place in the First Phase of the FIP Championship, it's time to start the Second Phase, with knockout crossings since the Semi Finals. It strengthened in spirit and character from experience on the Adriatic Coast, la squadra griffata BIO12 athletes It defeated Benedict Hundred both in Race 1, held away Monday 29 April, in Race 2, held at home Friday 3 May, closing the double-header with a +42 total waste!

A double comparison which showed the superiority of "Oranges" coached by Marco Pappalardo, sprinting parties since the ball to two series starts, so as to surprise their opponents with a disruptive +15 in the first quarter of Race 1, 9-24. The excitement, however, there was all, and it allowed employers to draw closer home in the middle two quarters, returning respectively -7 (35-42) and the -3 (60-63), after hitting a draw to share 58. The last quarter, however, has seen the reaction of pride boys, who have taken over the command and closed with a triple to the buzzer of +11, 74-85, take the lead for a precious 1-0 in the series, with the coach to make the kids understand that, in Playoffs, you can not concede anything, and for this we must live concentration, determination, motivation and enthusiasm.

Eleven advantage lengths, They have not allowed "Oranges" to afford to do calculations. if not, if anything, charging further, back on the field for Race 2 concentrated, careful not to let the opportunity to Benedict to take control, and even demolishing the certainties minute by minute. First two quarters anthology, with a 25-14 in the first and a 29-10 in the second that, in fact, They have closed games. There was an attempt to Cento reaction in the third period, but without jeopardizing the victory, with "skipper" of BIO 12 Sports Care to carry through the boat, winning the game 31 lengths, per 94-63, and conquering the landing to the Final Playoff Quarterfinals. Congratulations to all the boys and their helmsman, the sea is them ... 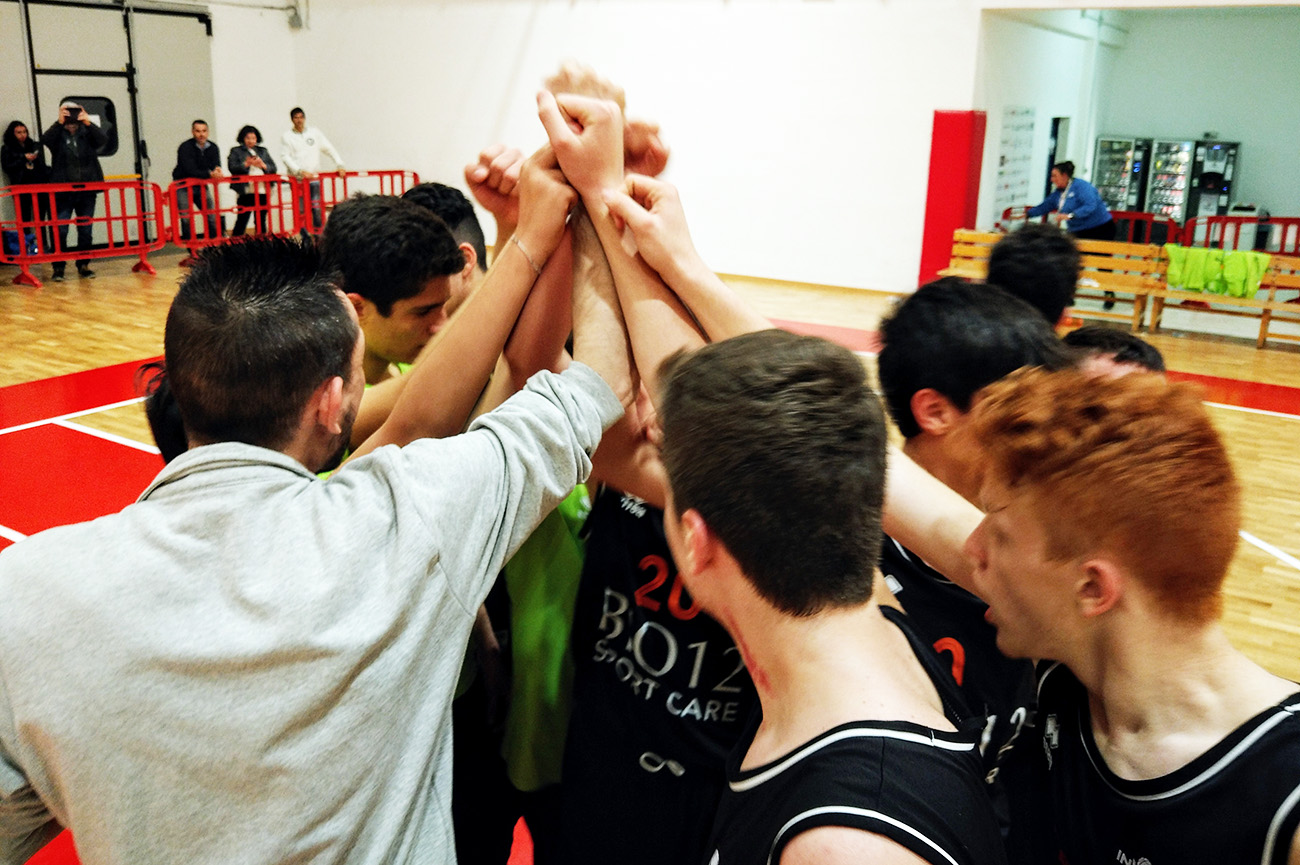