Seventh year, the great news of the maréna of Lido di Savio with ... Six weeks of basketball, sea ​​and fun!

INVICTUS Camp 2021, Edition VII. The seventh edition of INVICTUS Camp it was providential. There was a need to return to the open air, after the second sporting season heavily marked by Covid-19. And there was the very strong motivation to open a completely new path, a "back to the Future" that allowed to INVICTUS Academy to completely regain possession of their own identity.

So, once again the path chosen was that of innovation: identified in marena of Lido di Savia the perfect location, we have "built" starting from the foundations a basketball court, inserting it in the sports area of ​​one of the most beautiful establishments on the Romagna Riviera, next to the beach tennis and beach volleyball courts. And we even launched six weeks of INVICTUS Camp, in order to respond to the needs of every child and every family, deliberately keeping the weekly participant numbers low to keep, vice versa, very high standards of health care.

Then, lots of basketball! Starting with inaugural week with a great NBA character such as Adam Filippi, a friend with whom we had been planning for years to start a collaboration that now sees him "Exclusive Coach" of INVICTUS Academy every time he returns to Italy from the States, to other great international coaches, Which Aleksandar Ivkovic, become ours "International Responsible", Angelos Tsikliras from Greece e Adrian Lopez Garcia from Spain. Six weeks that will remain in the hearts of all participating athletes! 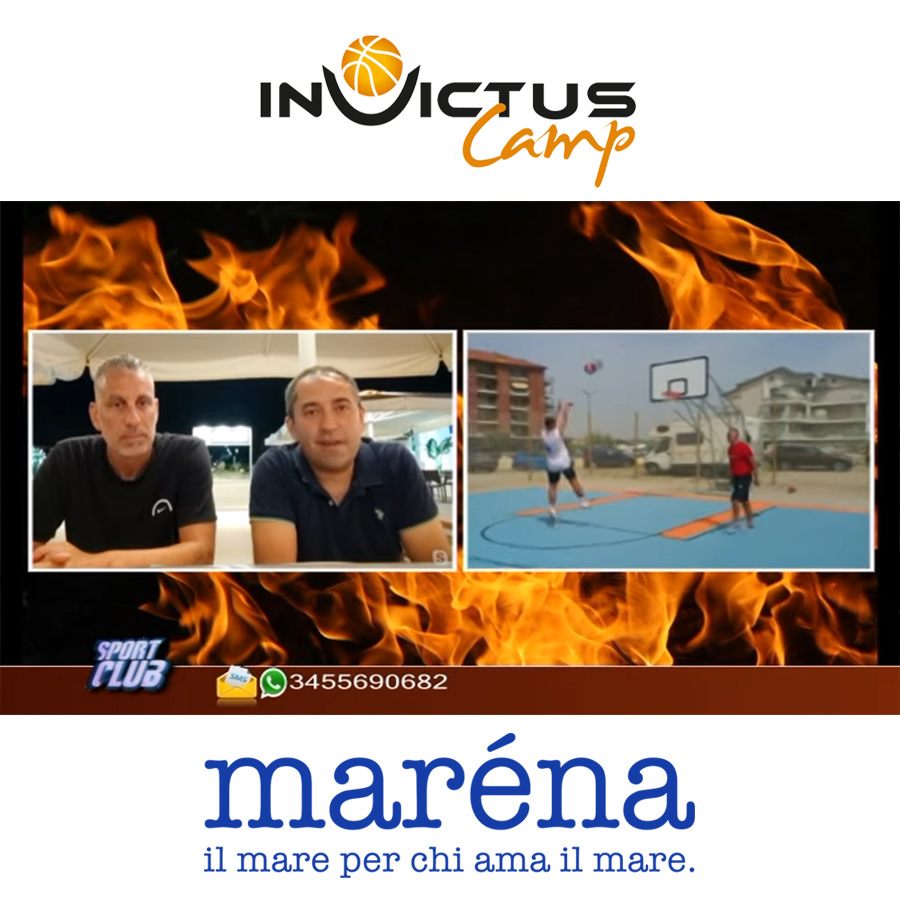