Sixth year, edition... anti-Covid: six weeks at the Playground of the Velodrome in Bologna and two at the Fantini Club in Cervia!

INVICTUS Camp 2020, Edition VI. It's one o'clockta edition of INVICTUS Camp waiting like never before, after nearly three months of lockdown due to Covid-19. When, Finally, comes the opportunity to return to training outdoors, we conclude an agreement with the managers of the Velodrome Playground: to the two weeks of training between late May and early June, four weeks of City Camp follow, under the banner of yellow t-shirts dedicated to Kobe & dental Bryant.

Outdoor workouts, individual, without contact. But what matters is being there and, Finally, play basketball. Each boy with his own balloon and scrupulously following the health protocol. More, you work on individual fundamentals, too often forgotten in team contexts, and this work pays off. Pay a lot, and surprises the athletes themselves, who touch their own improvements. To greet them, the protagonists of the Fortitudo Pallacanestor Meo Sacchetti, Stefano Comuzzo, Marco Carraretto and Gherardo Sabatini, who starts playing with the boys, releasing empathy and sympathy.

All "4+2" weeks of Bologna, followed by the first two weeks of July at the Fantini Club in Cervia, a "extra" Camp that still offers basketball e, Finally, the sea! Once again, INVICTUS Camp there is! With the icing on the cake of the visit of Veronique e Sophie Blasi Cervia, wife and daughter of an unforgettable friend, Andrea Blasi. Formidable talent of volleyball, in A2 a 17 years, Sophie enchants the boys present for its attractiveness! 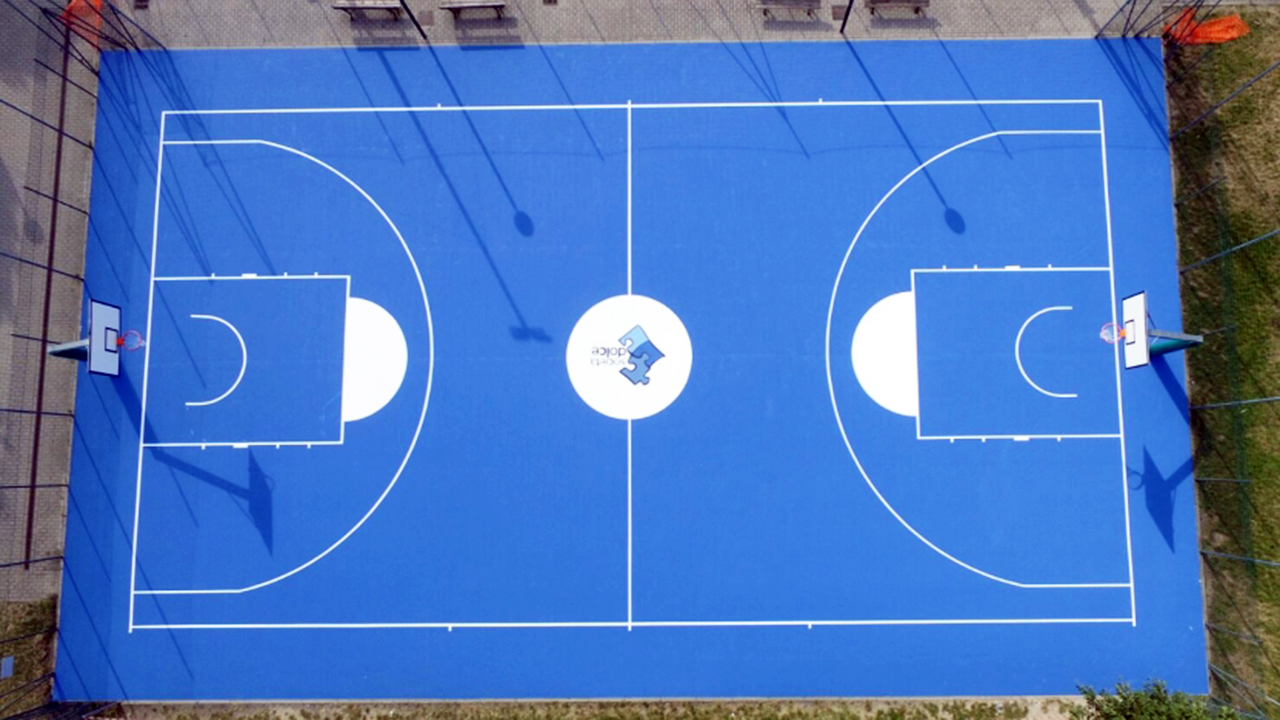 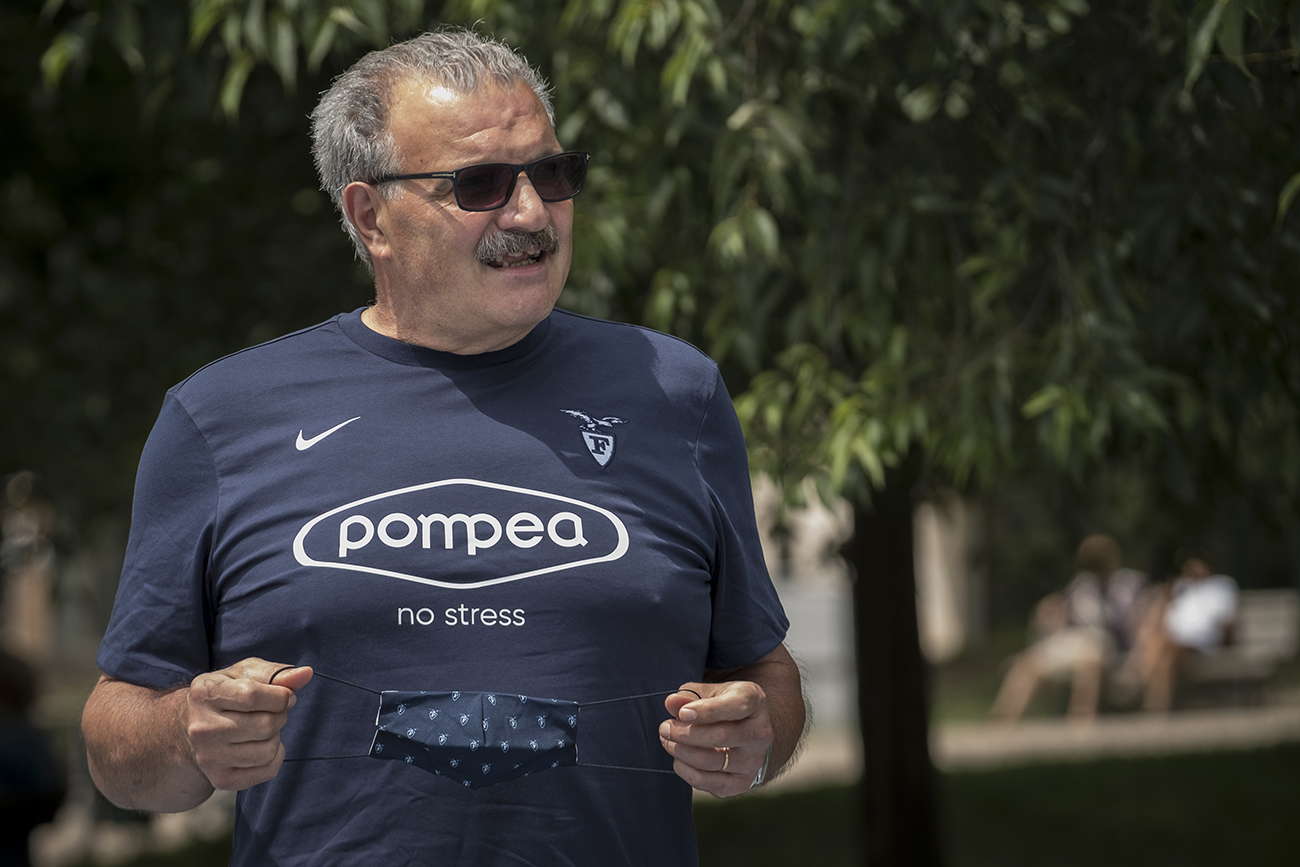 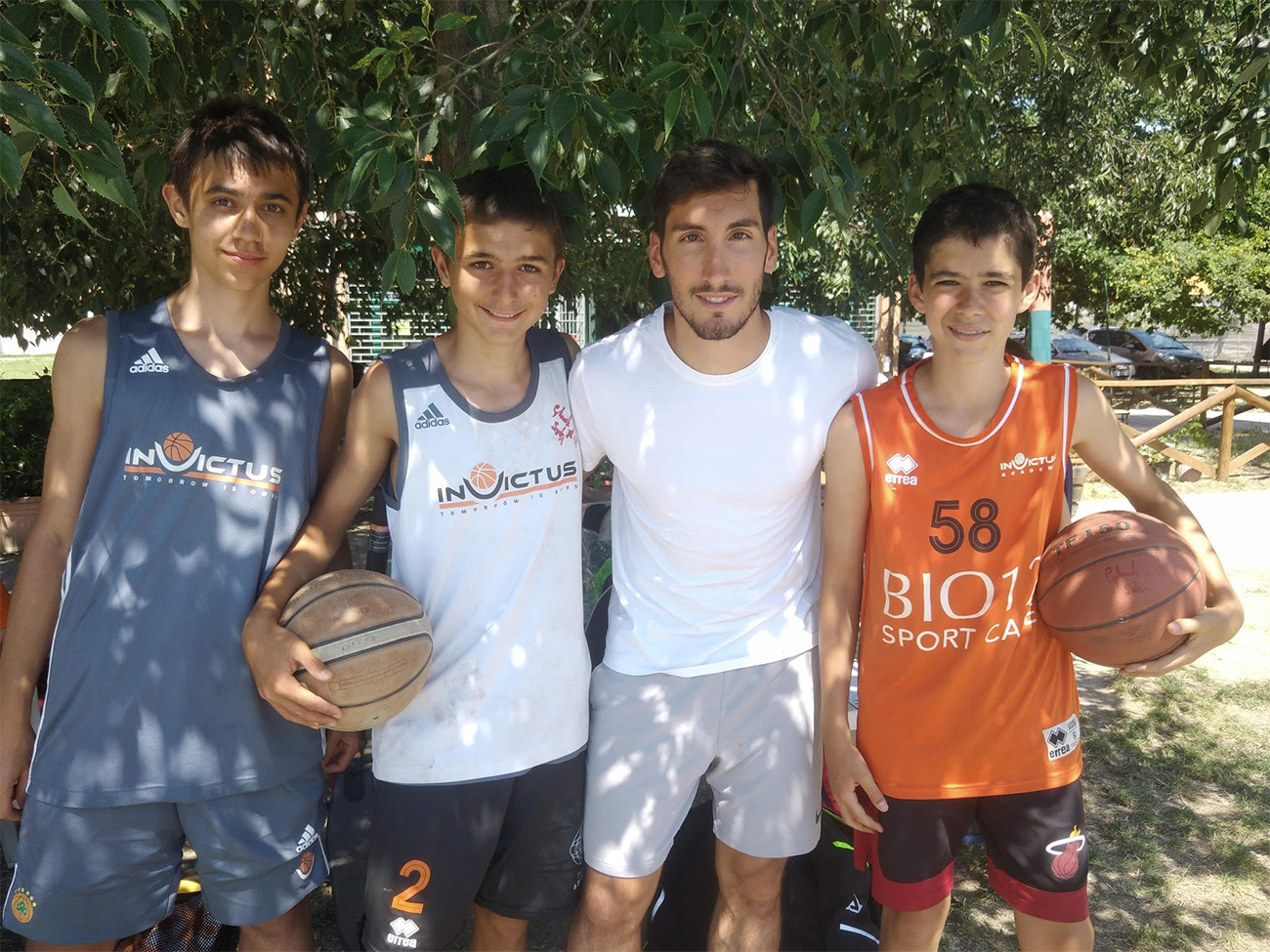 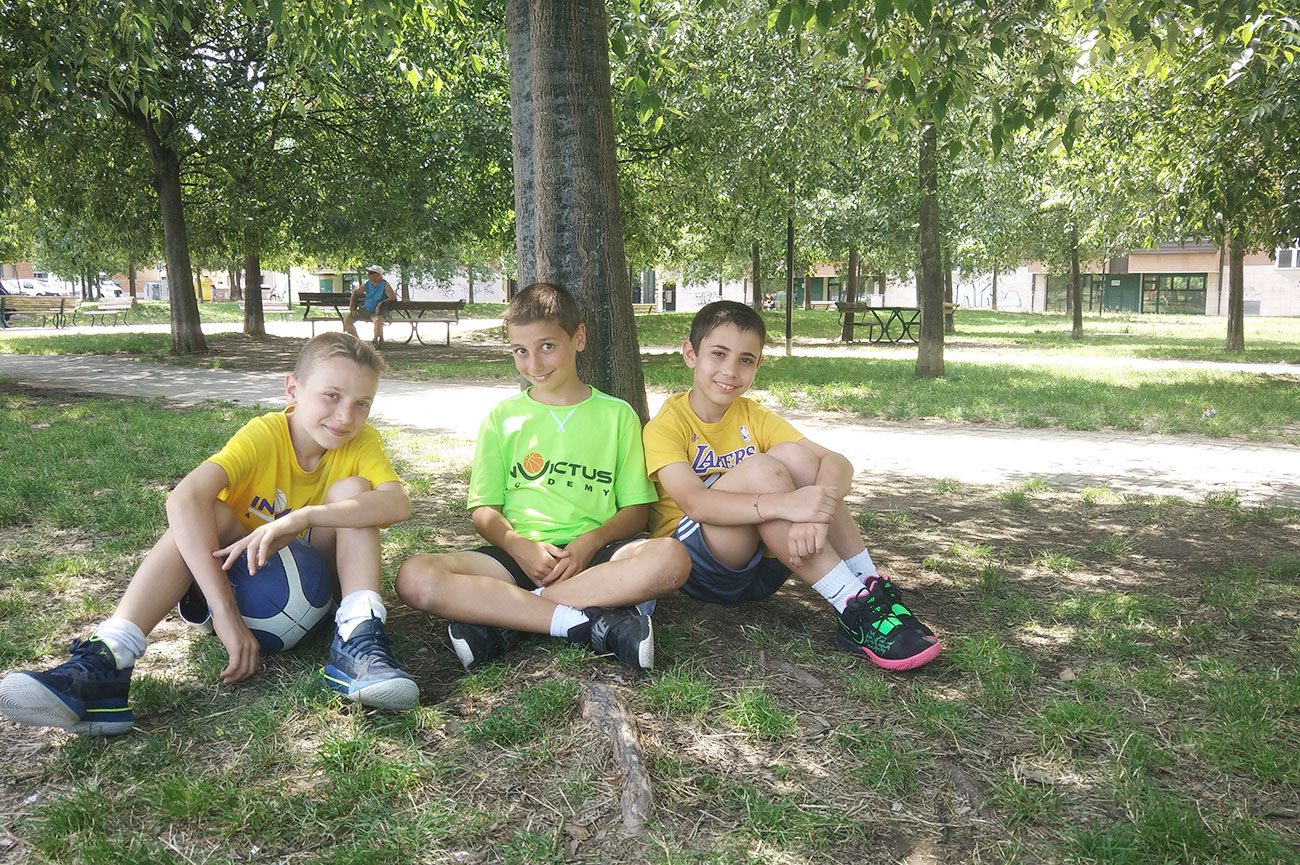 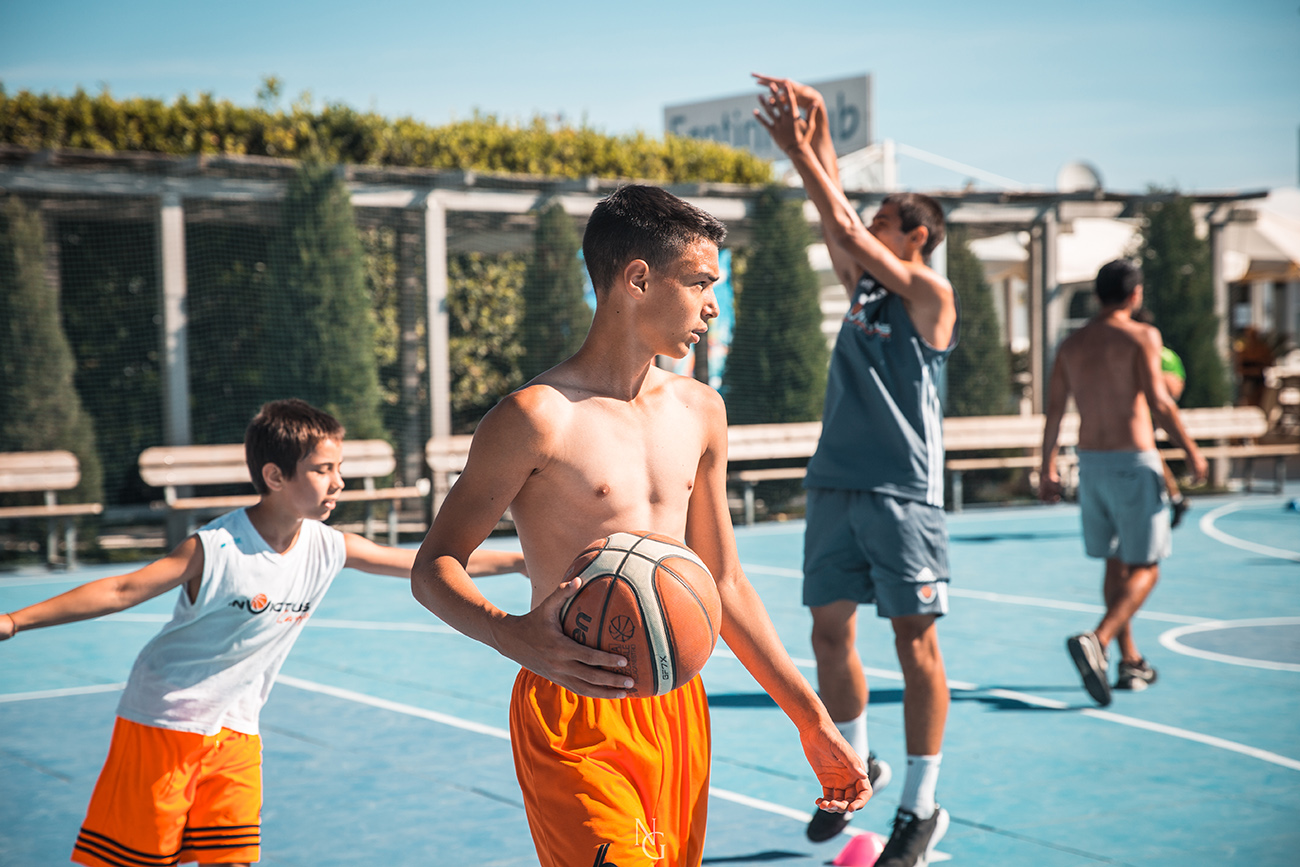 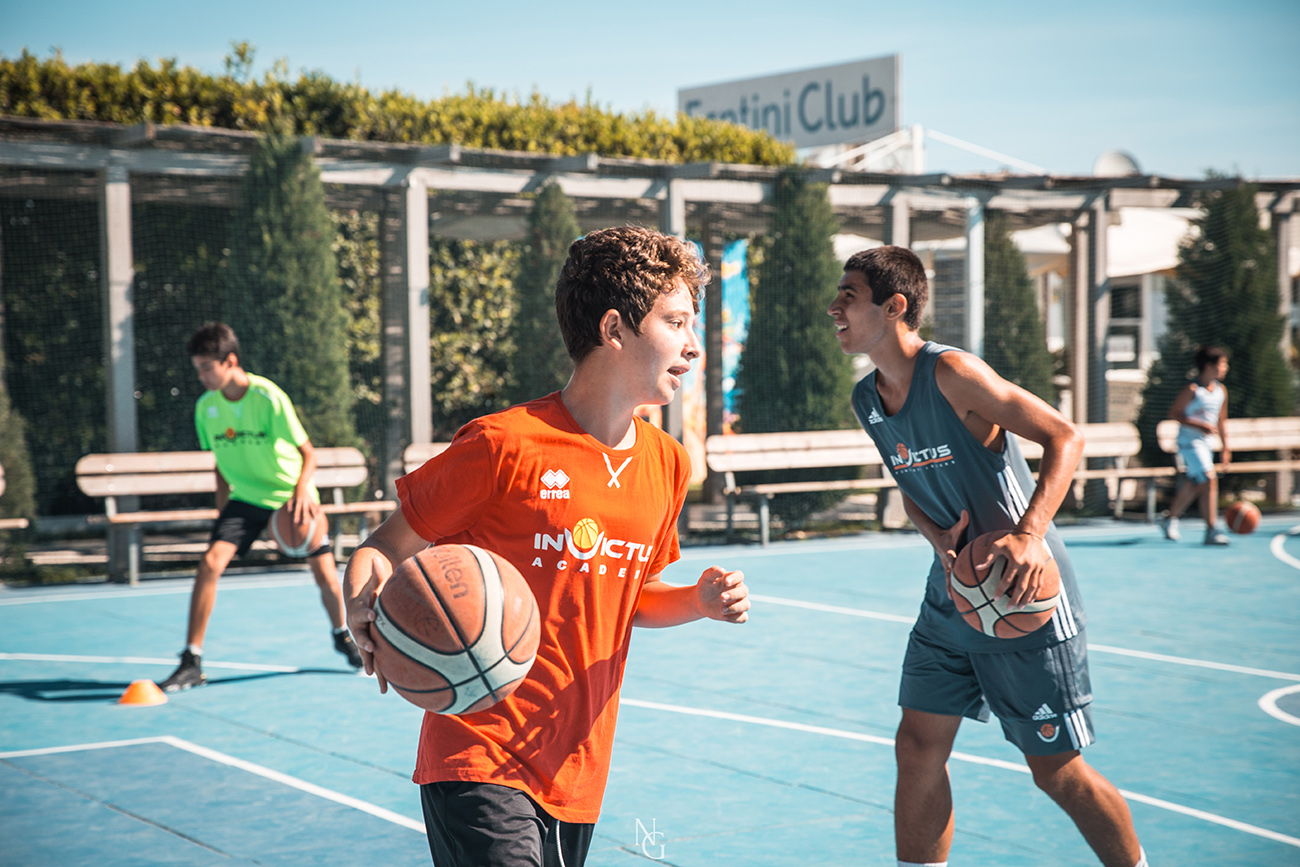 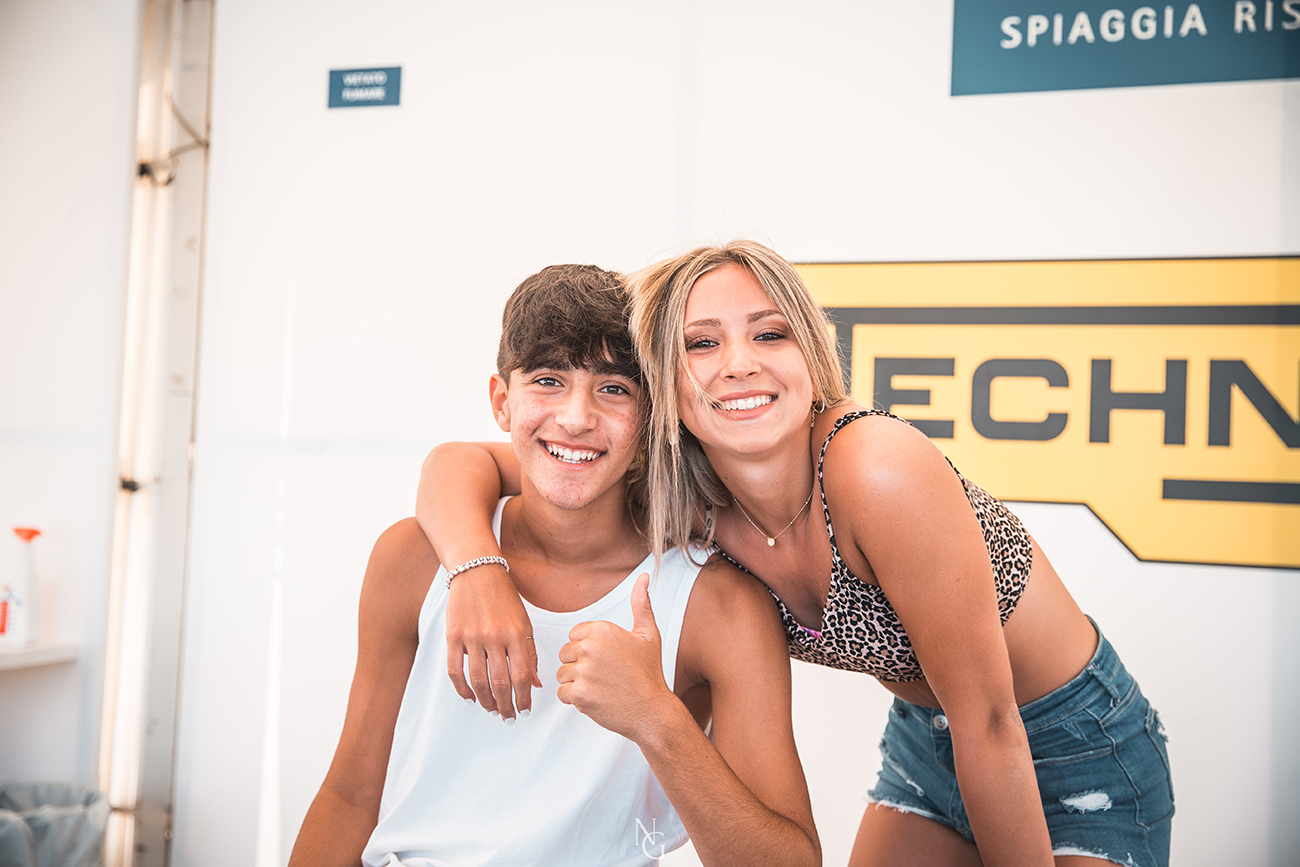 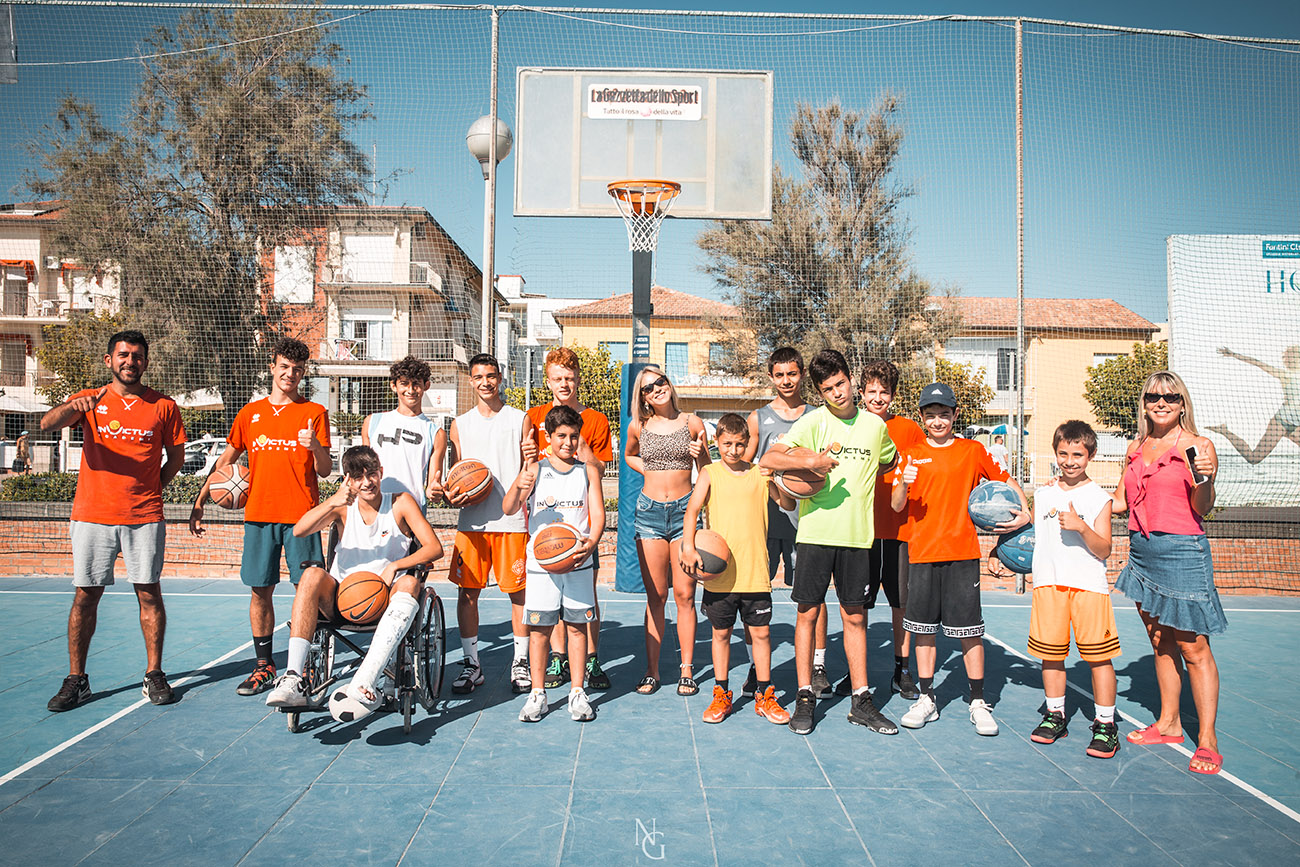