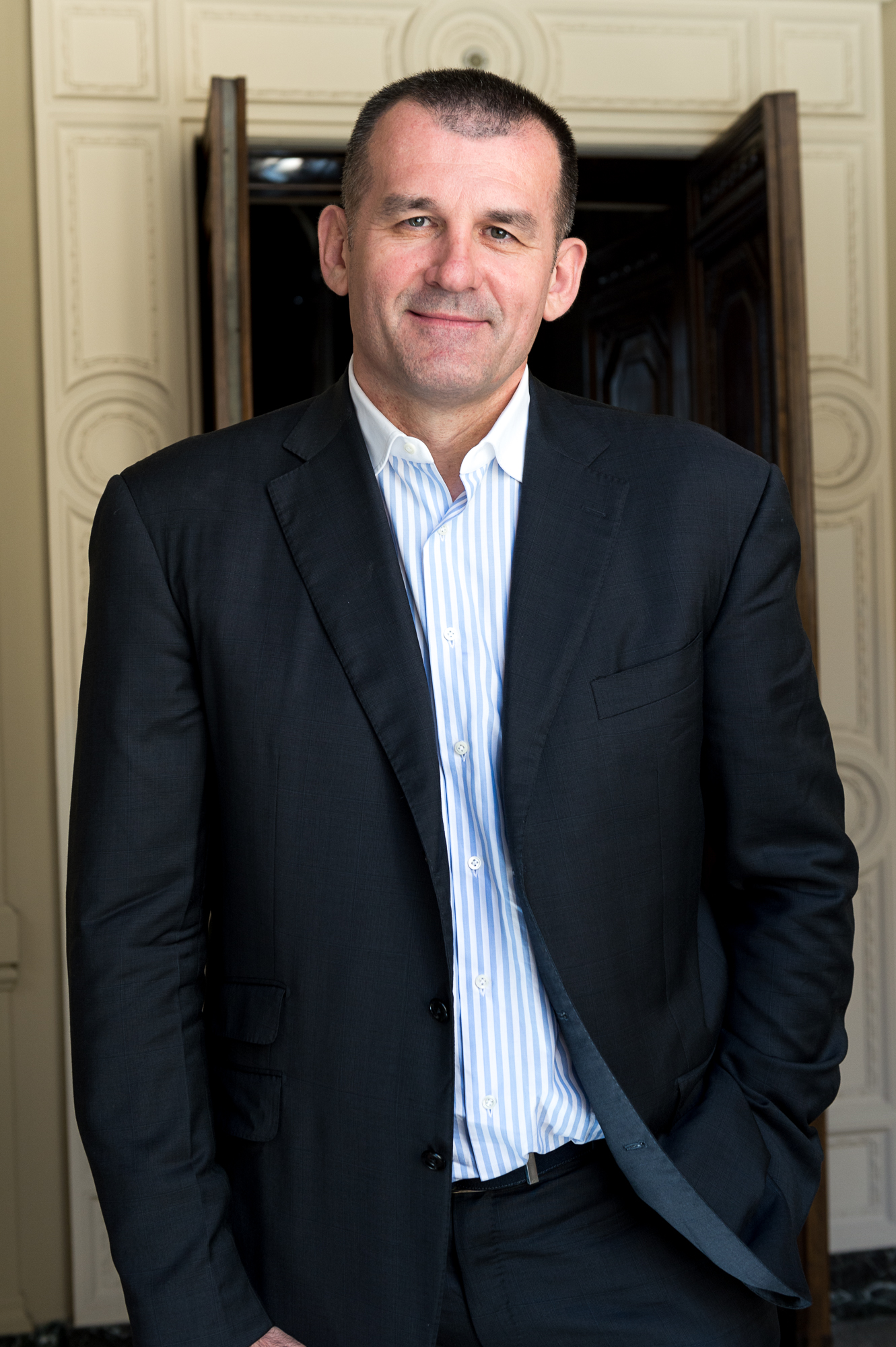 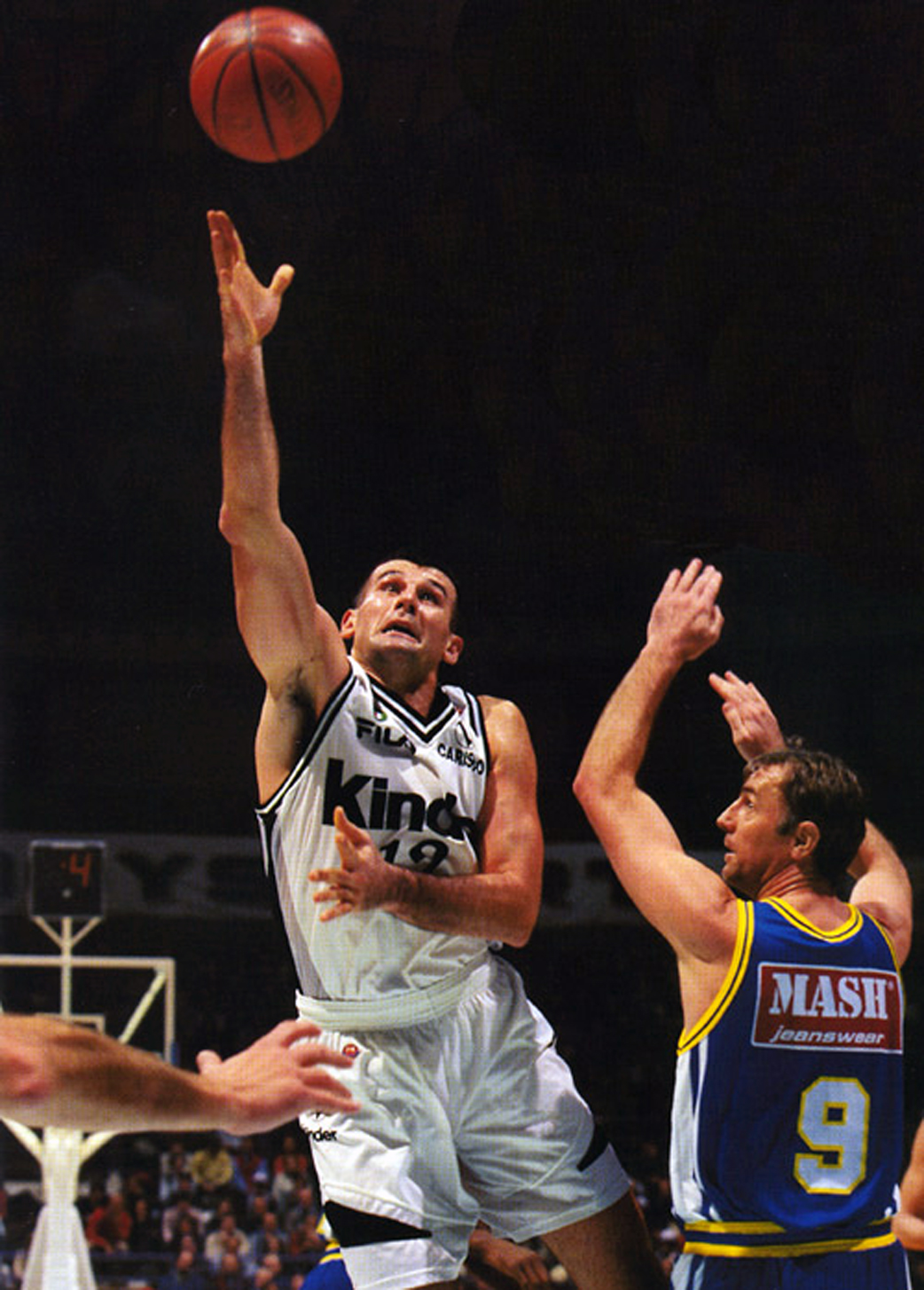 ZORAN SAVIC he was born the 18 November 1966 a Zenica, Bosnia ed Herzegovina. The Serbs, in 1992 He has chosen Barcelona as their residence, by marrying Anita, and the 2 July 2008 she's born Maria. professional basketball player who won everything in the national and international, becoming one of the most legendary European champions. He rejected a multi-year contract in the NBA, preferring to remain in Europe.

It holds the record in every professional sport by percentage of victories in the finals played with Club and National: 21 wins 23, for unrivaled 91,3%. In the final of the Olympic Games in Atlanta 1996, after dominating the semifinal remaining in the field despite a heavy ankle injury, He went to the bench for the honor of signing against the Dream Team USA.

He started playing basketball only 16 years, Zoran Savic. Ma, at that point, immediately he forged ahead, and since then it showed the core values ​​that have made the fortune of his career: Work ethic, winning mentality, indomitable character, Total attitude and dedication, in order to achieve maximum results and objectives.

By training eight hours a day, playing in parallel in three teams among youth and minors, he managed in just four years to climb to the top flight, flocking to the famous jugoplastika Spalato with which he won the double title European Champion, followed by the title of World Champion with the Yugoslavia. And that, just, it was only the starting point ...

He returned to Bologna to end his career with Fortitudo, summer 2002 he was promoted General Manager: in three years, Euroleague Final 2004 e Scudetto 2005, with Gianluca Basile leader e Marco Belinelli launched towards the NBA. New cycle then FC Barcelona, which he yielded the conquest of the prestigious Copa del Rey, promoting to the young Head Coach Xavi Pascual to give the escalation beginning of Barca success.

It will be the first to be represented by Zoran when, summer 2010, Agent FIBA ​​became founding INVICTUS Sports Group, followed by Milan Macvan, Sito Alonso, Zan Tabak, Roger Grimau, Dalibor Bagaric and many young talents, as coach Darko Rajaković young landed in the NBA. Euroleague Representative, in 2014 founded BASICBALL Academy a Dubai e Abu Dhabi. A winner in the field and in life.