The enthusiasm of an absolute novelty, which restores prestige to the Cierrebì Club of Bologna!

INVICTUS Camp 2015, Edition I. In the exclusive location of the Cierrebì Club of Bologna, with the Director Maria Saverio Pierini to do the honors of the house, the first edition of the "Specialization school" founded by Michele Forino e Zoran Savic.

The role of Technical Manager is entrusted to Marco Sanguettoli, mentor of the NBA Champion "from San Giovanni in Persiceto" Marco Belinelli, honorary testimonial for the friendship that binds him to the three protagonists. A "Murphy" the task of training an excellent Technical Staff, that will get richer and richer.

A Zoran Savic, which reaches Bologna together with Anita e Maria, is added since the first edition as Special Guest Dalibor Bagaric, in turn accompanied by Jasmina, Done e Milla, and there will also be other very welcome guests, gives Rasho Nesterovic a Gregor Fucka a Roberto Brunamonti. 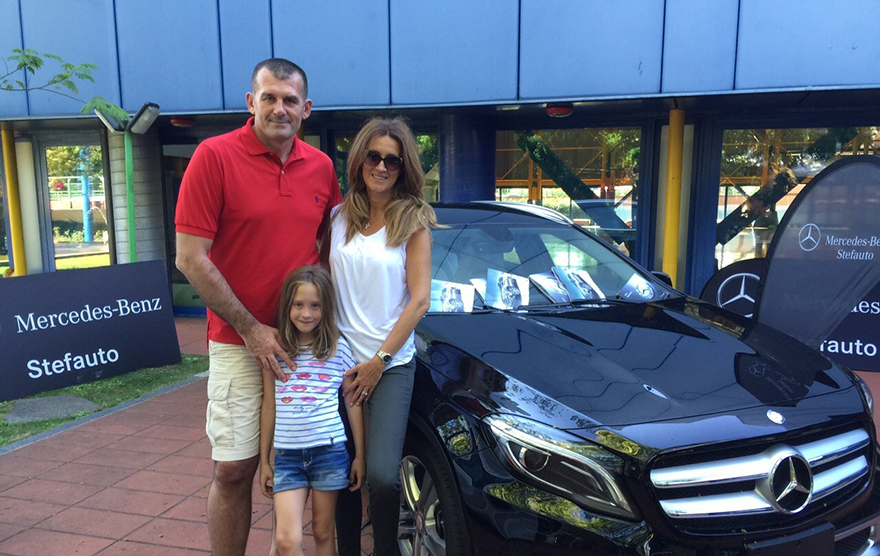 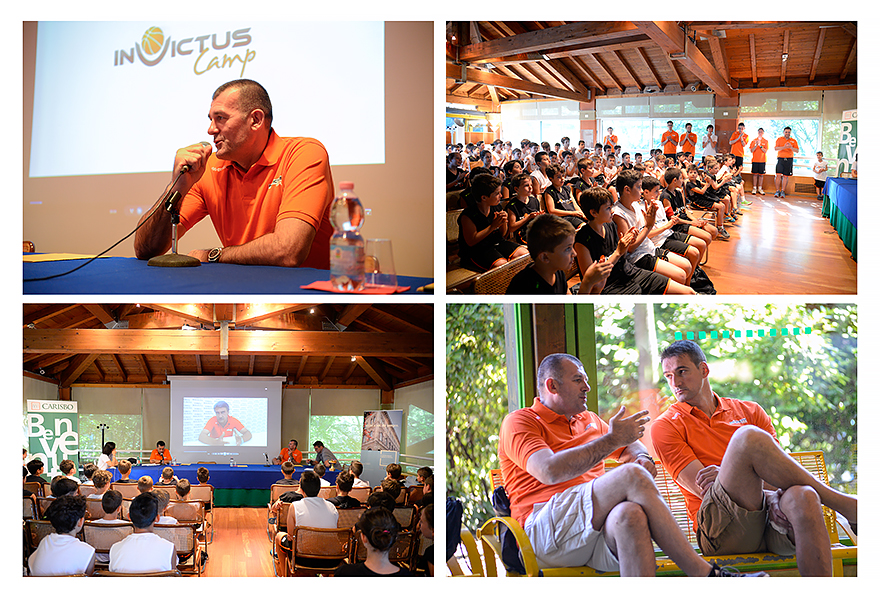 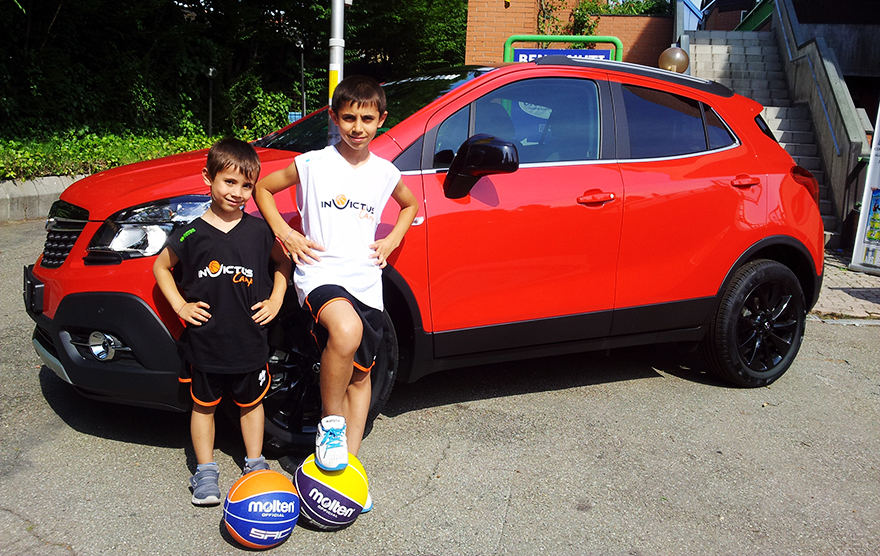 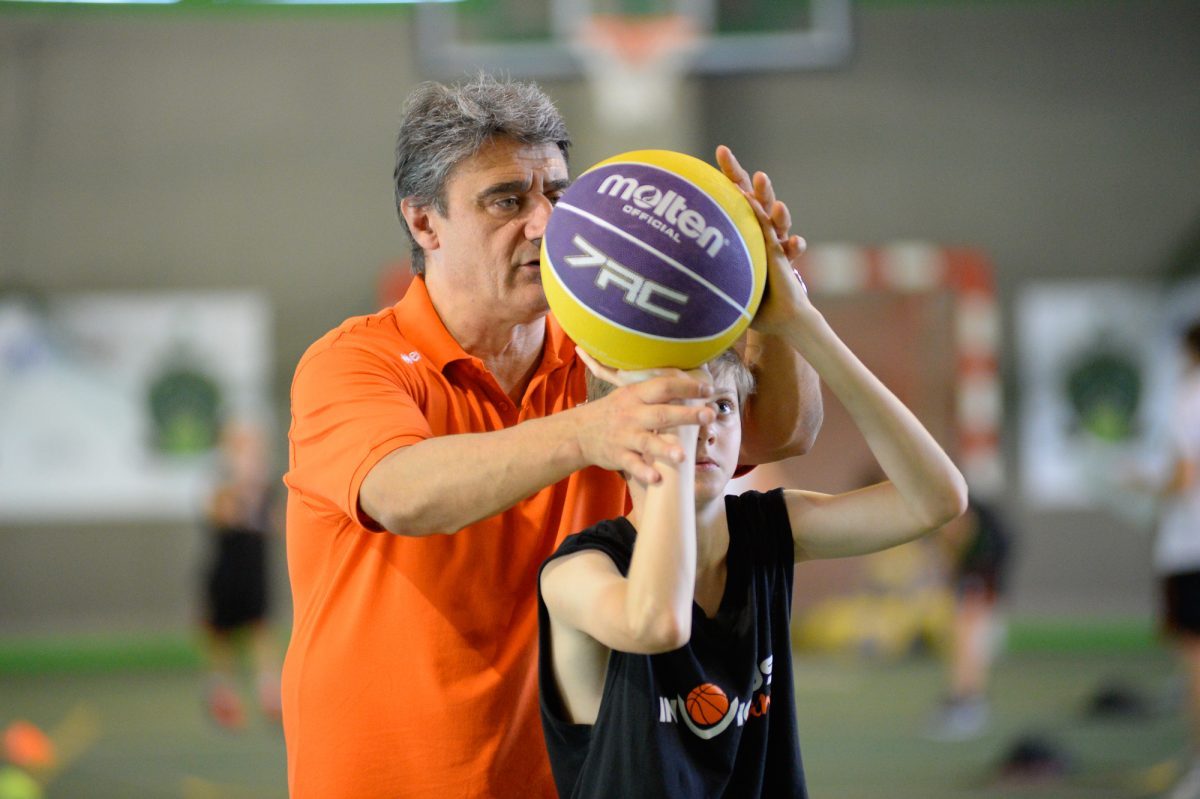 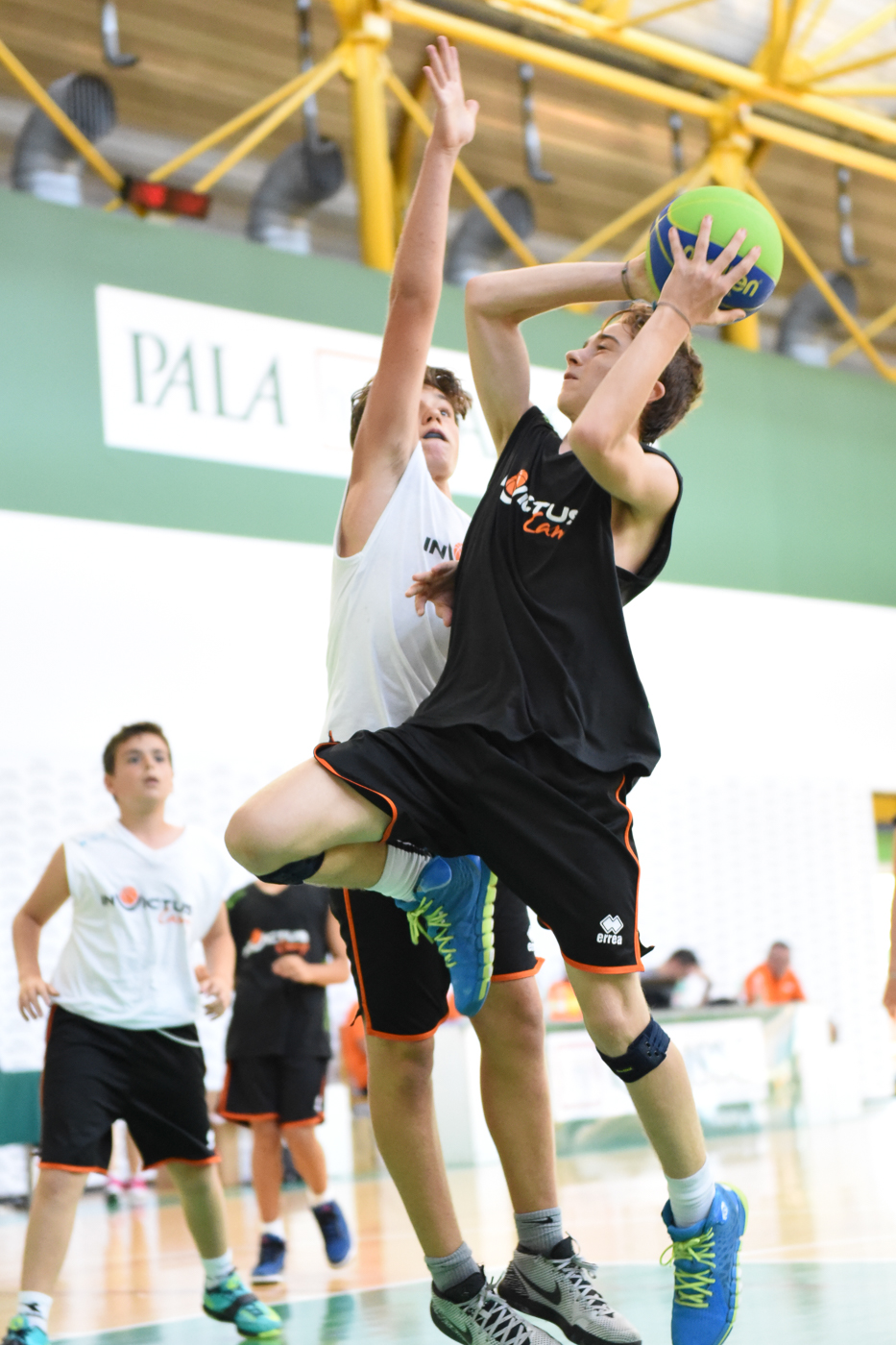 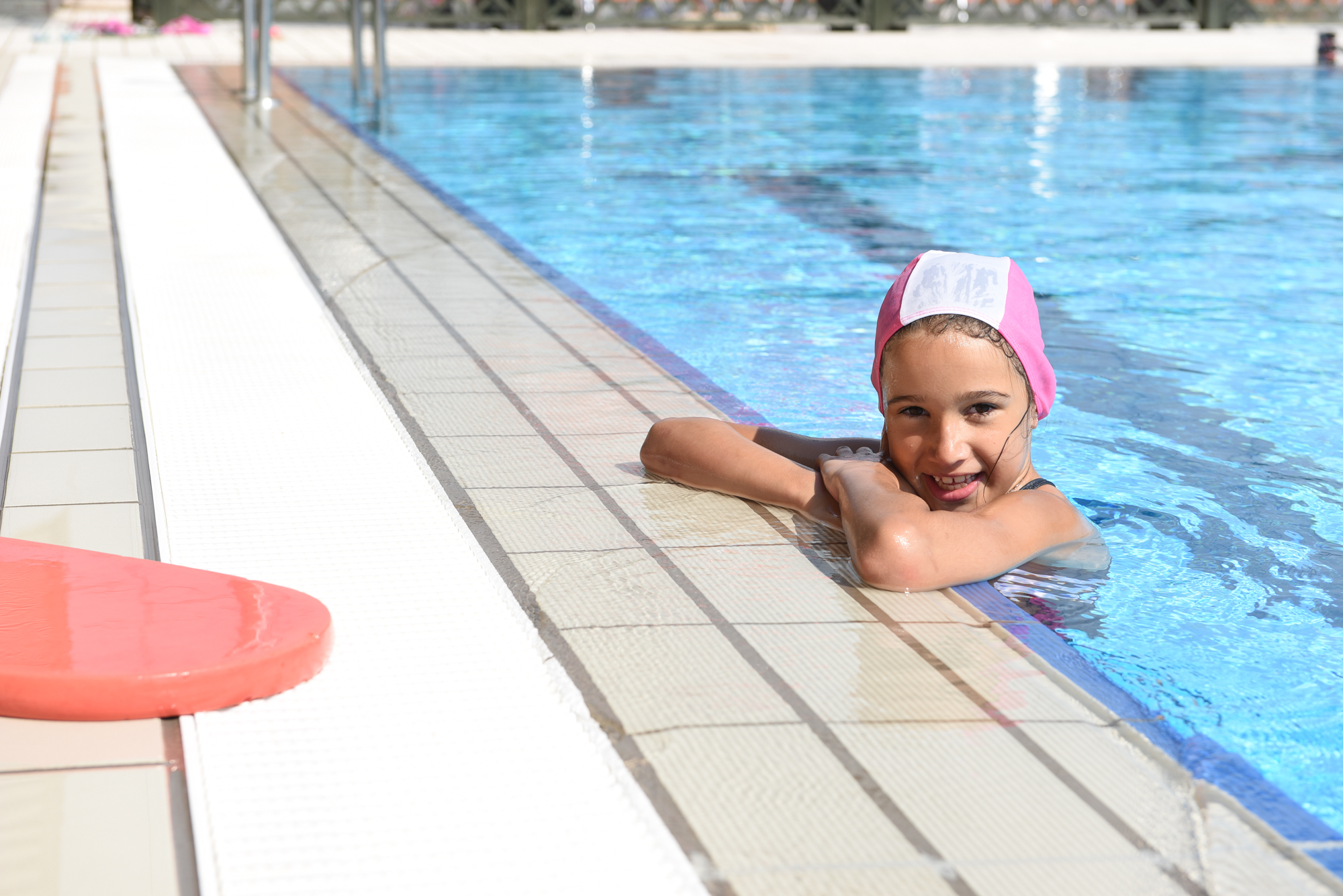 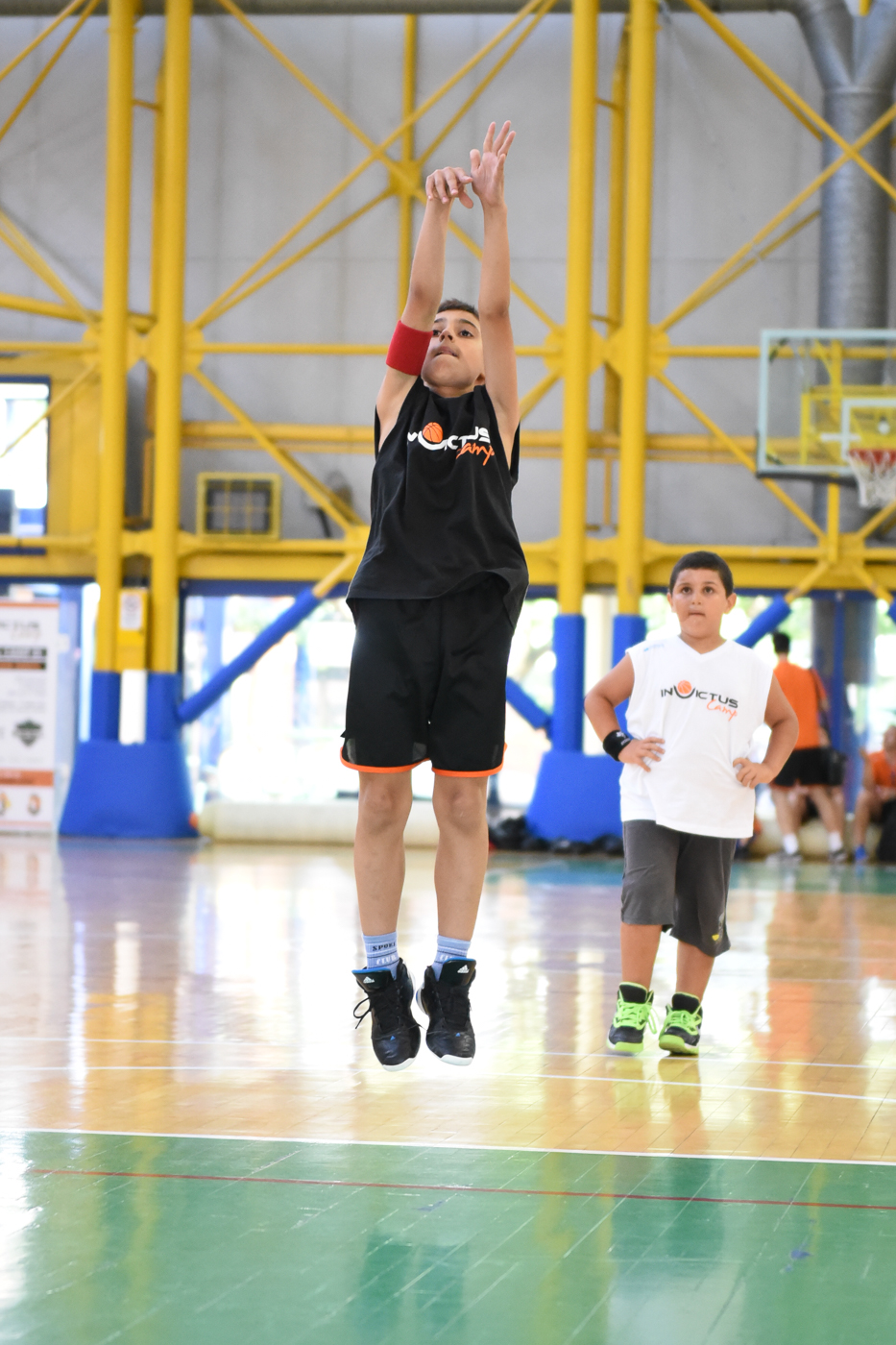 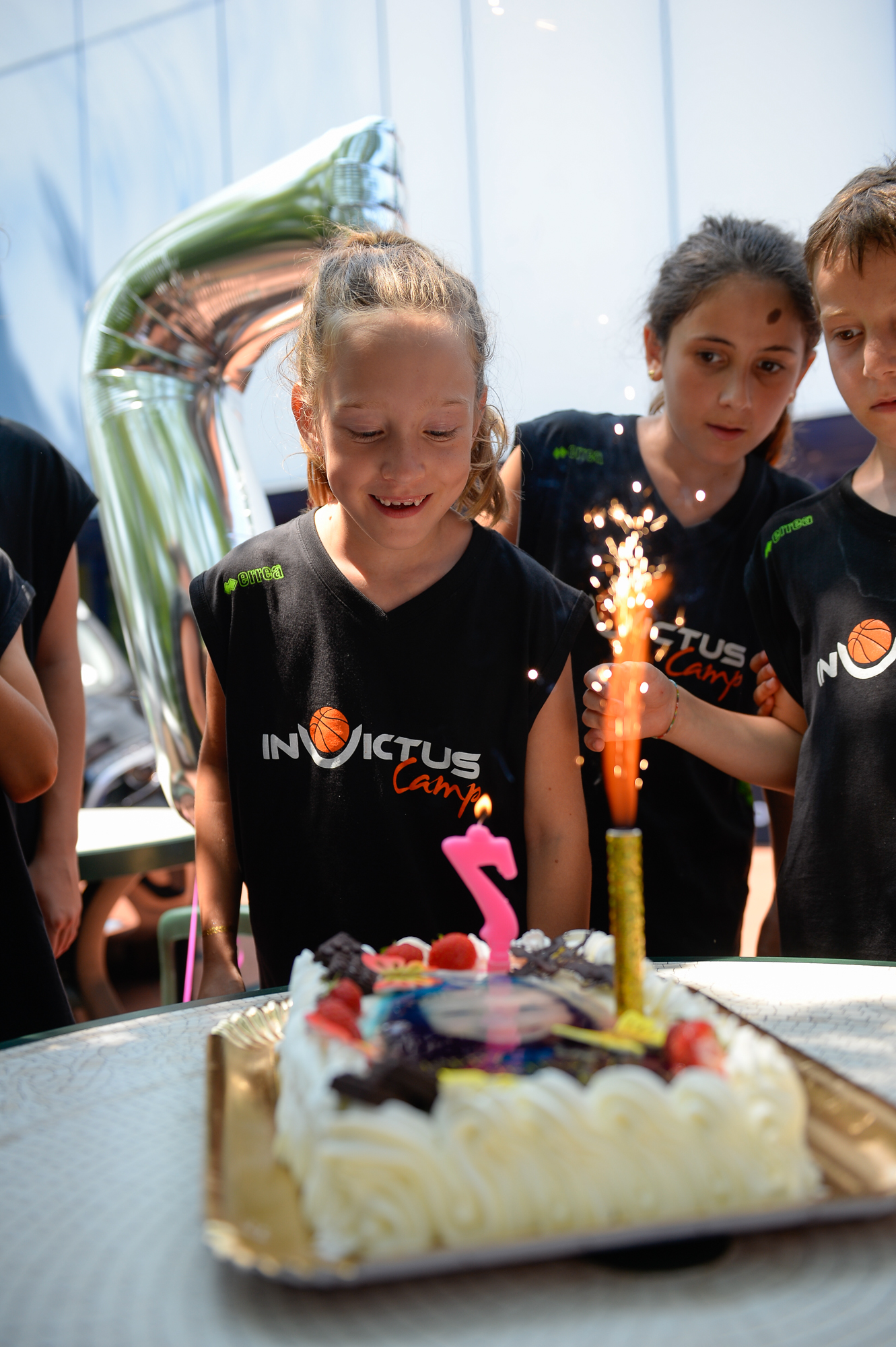 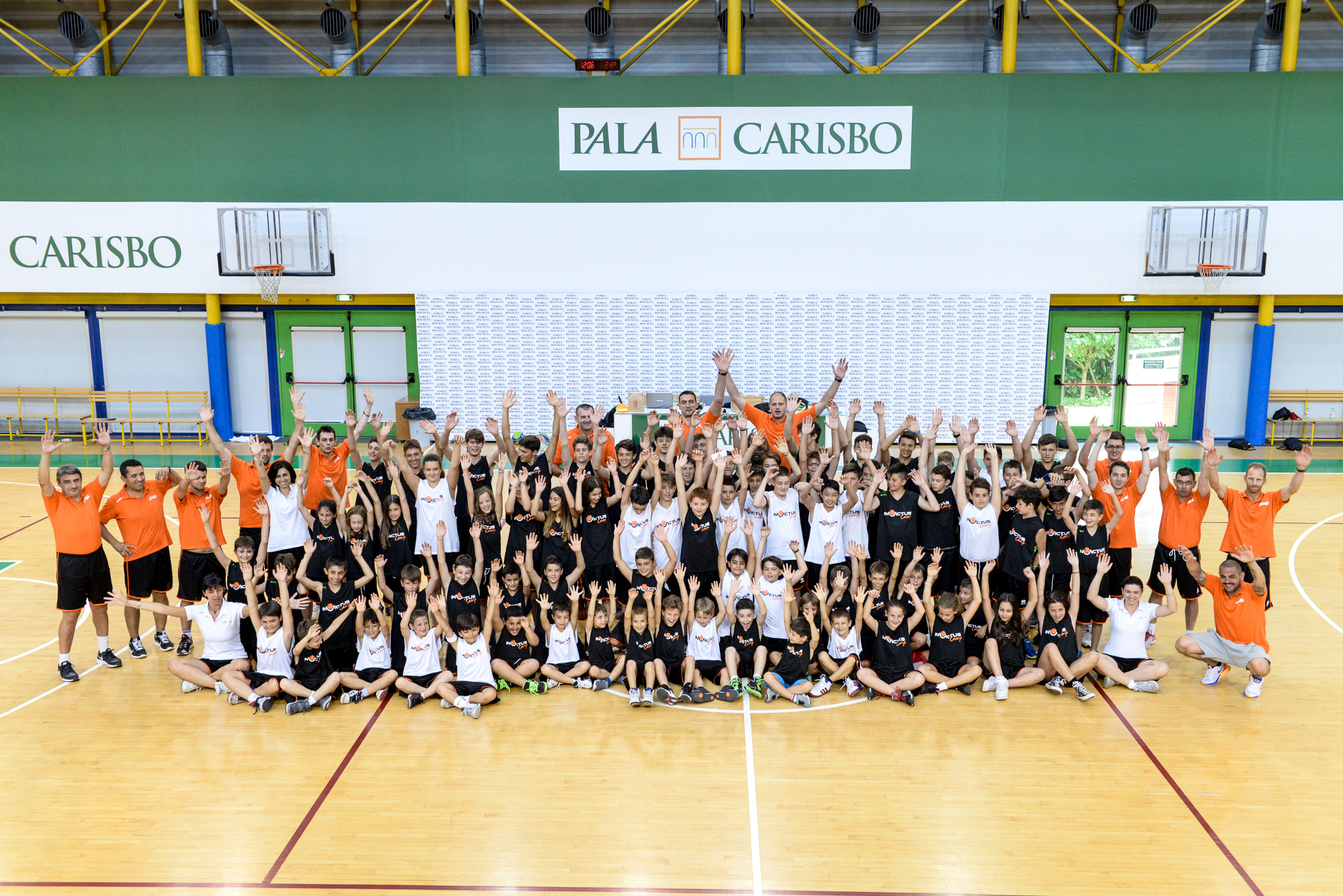