Every summer, from 2015 forward, the School of Specialization for Basketball!

Founded in February 2015 gives Michele Forino e Zoran Savic, Basketball champion with an unparalleled career, INVICTUS BOLOGNA A.S.D. it came to life with a very specific project in mind, to be as innovative as it is exclusive "Specialization School for Basketball".

The 30 March 2015, at the splendid Sala dei Cento of the Carisbo headquarters in via Farini, the first edition of INVICTUS Camp, an event that will remain unforgettable and to which we dedicate the photogallery below.

As well as, summer 2015 forward, every new edition of INVICTUS Camp, become an unmissable date for boys and girls, led by an excellent Technical Staff and with international Special Guest Stars!

Soon the launch of the next edition, for information write to ... info@invictusacademy.it 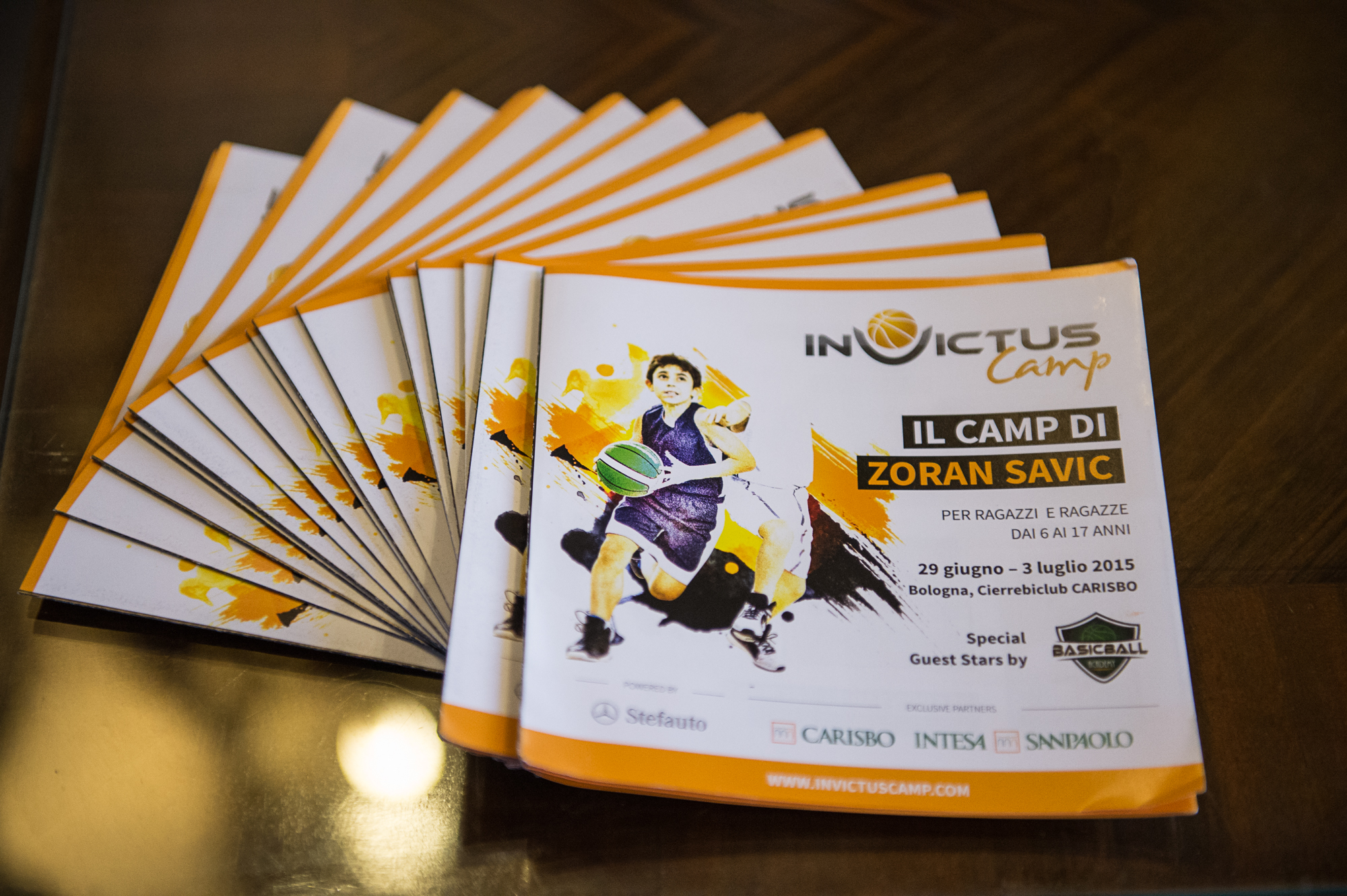 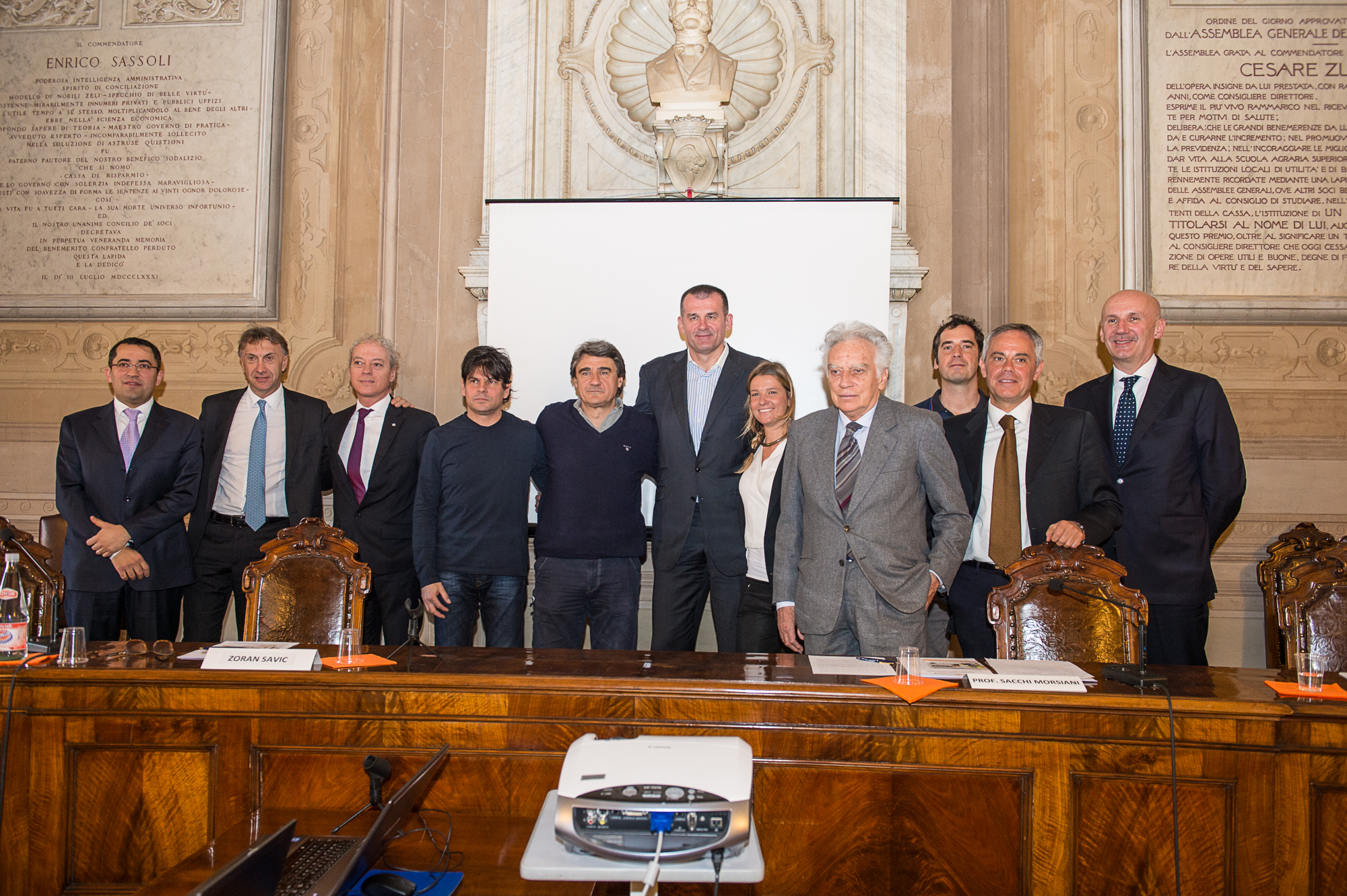 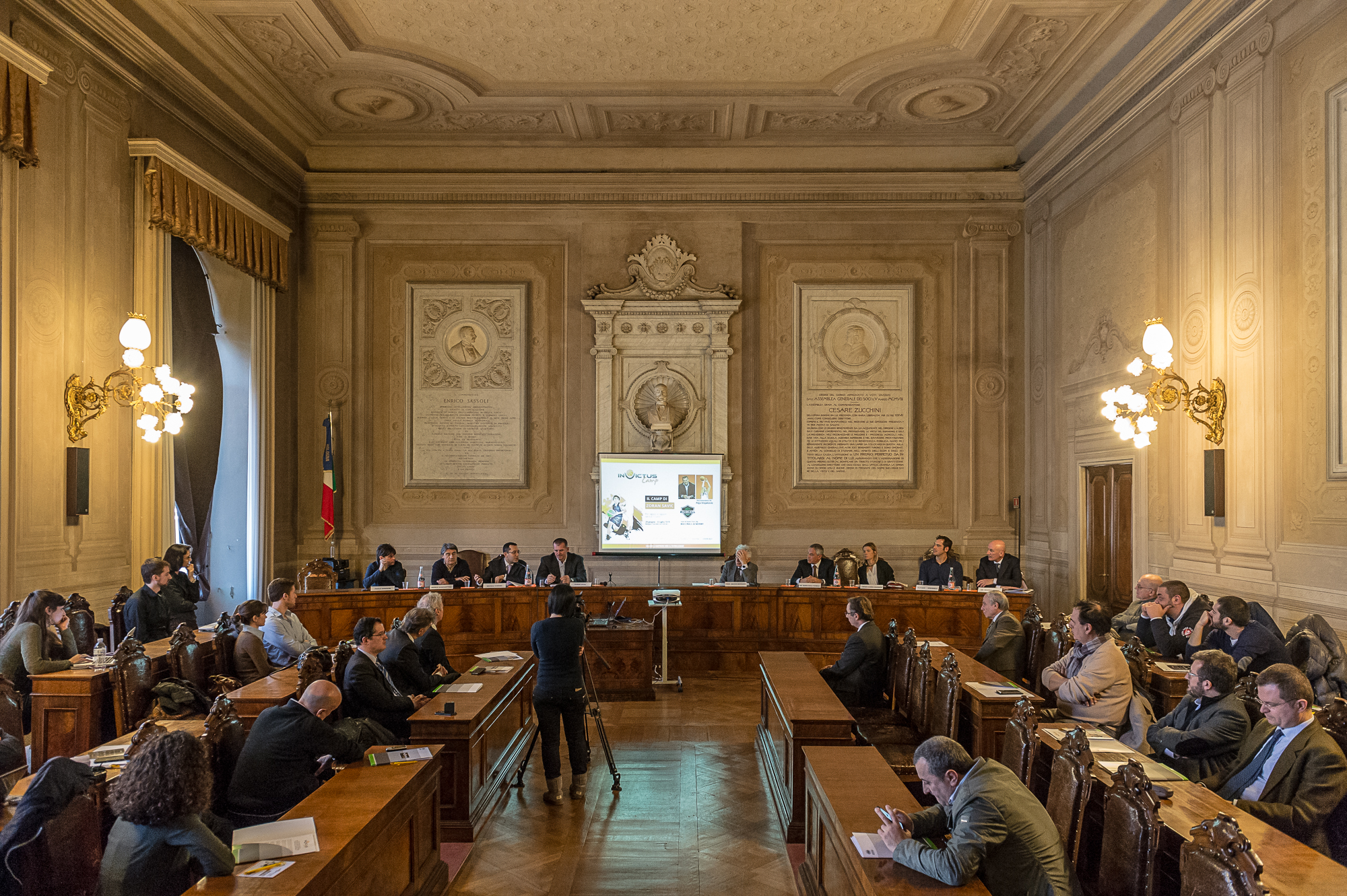 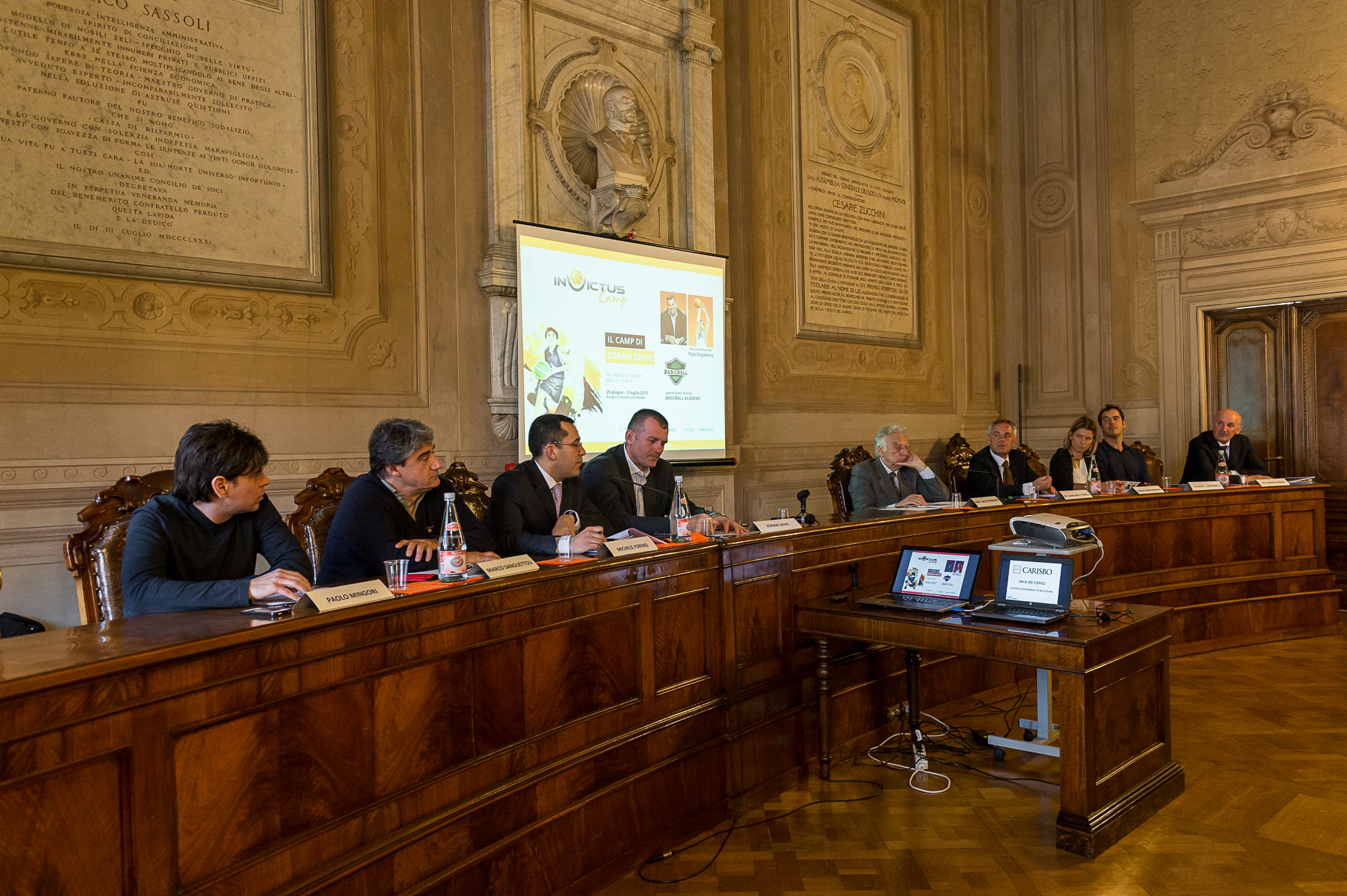 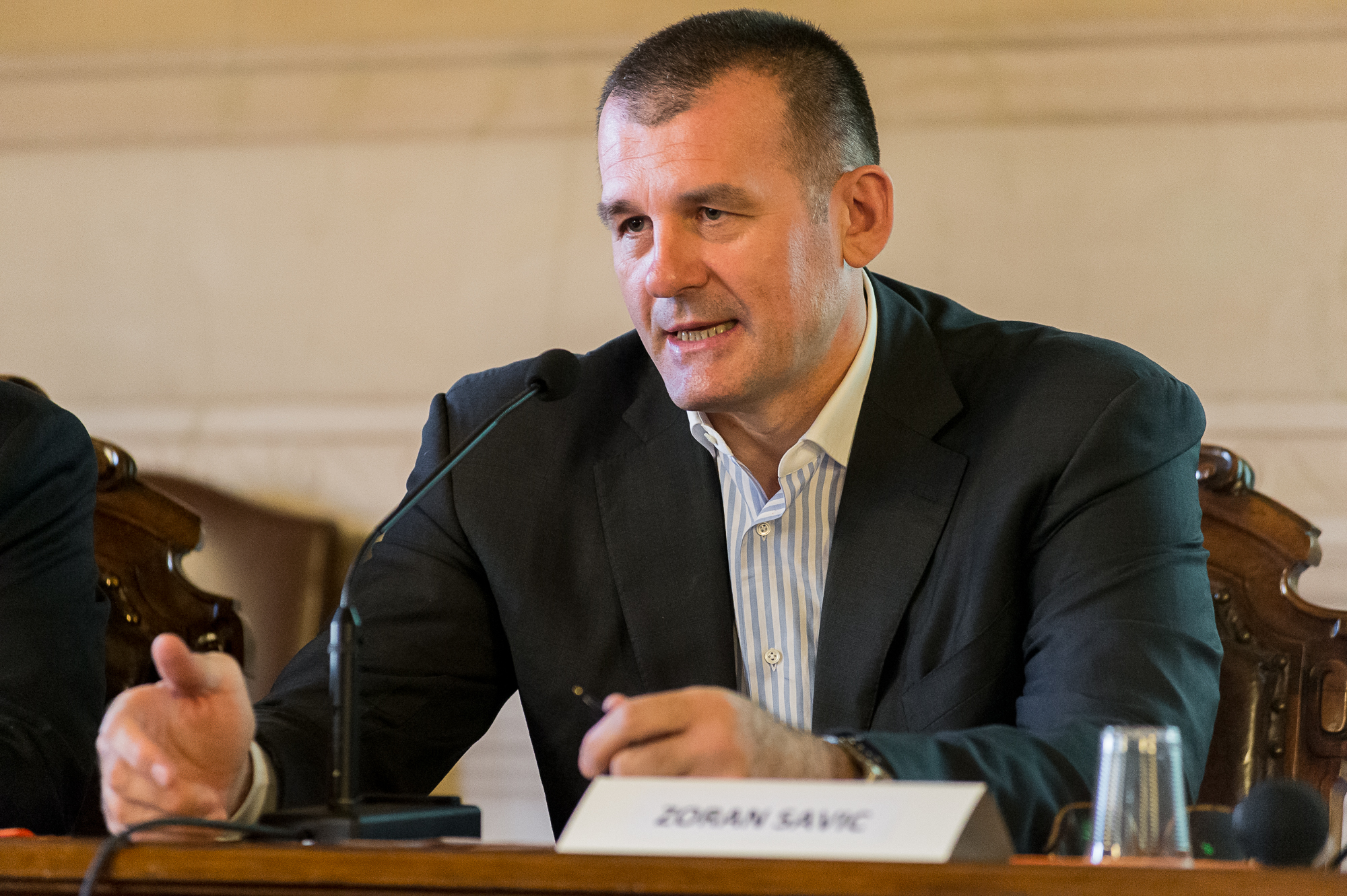 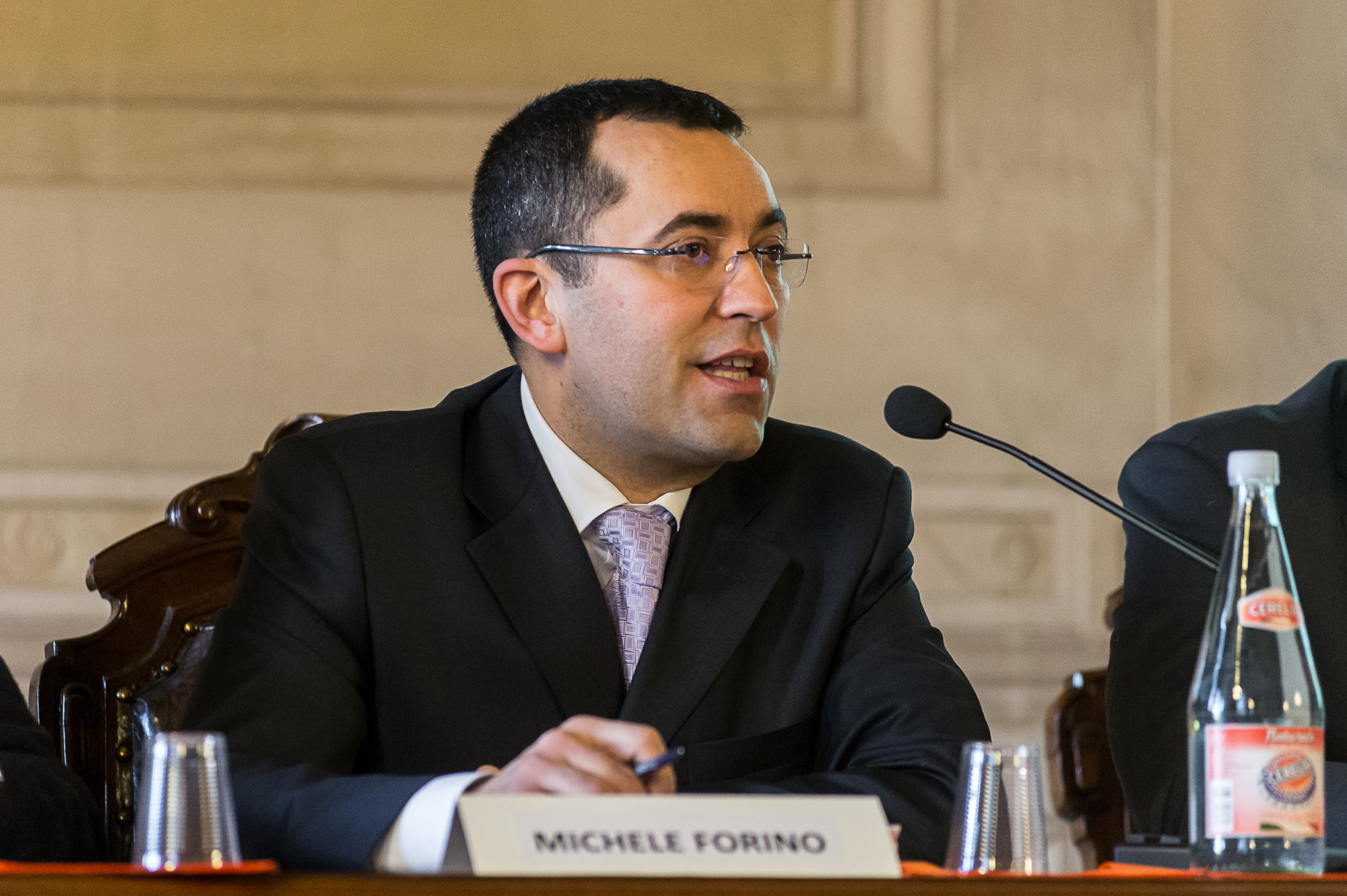 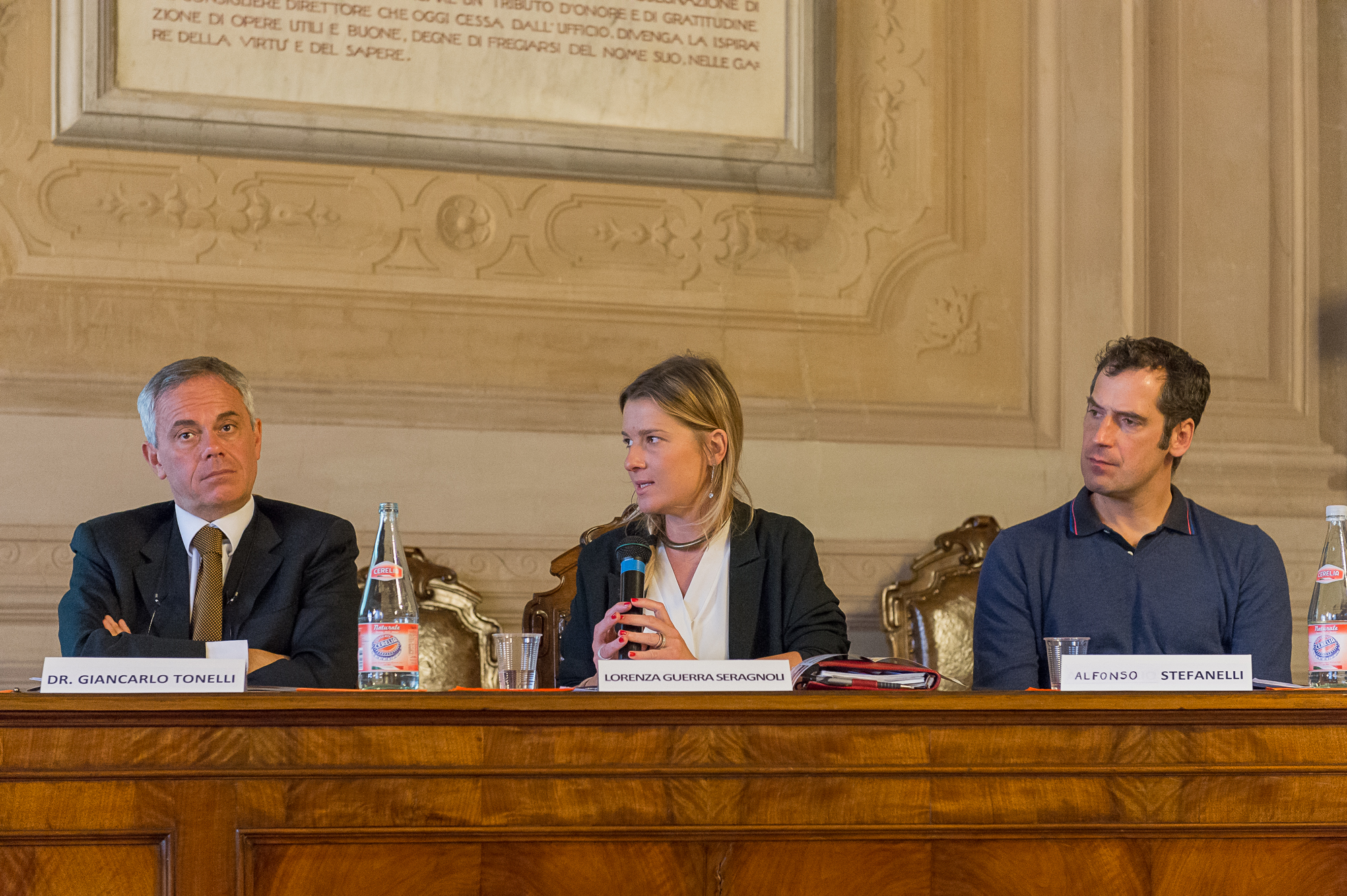 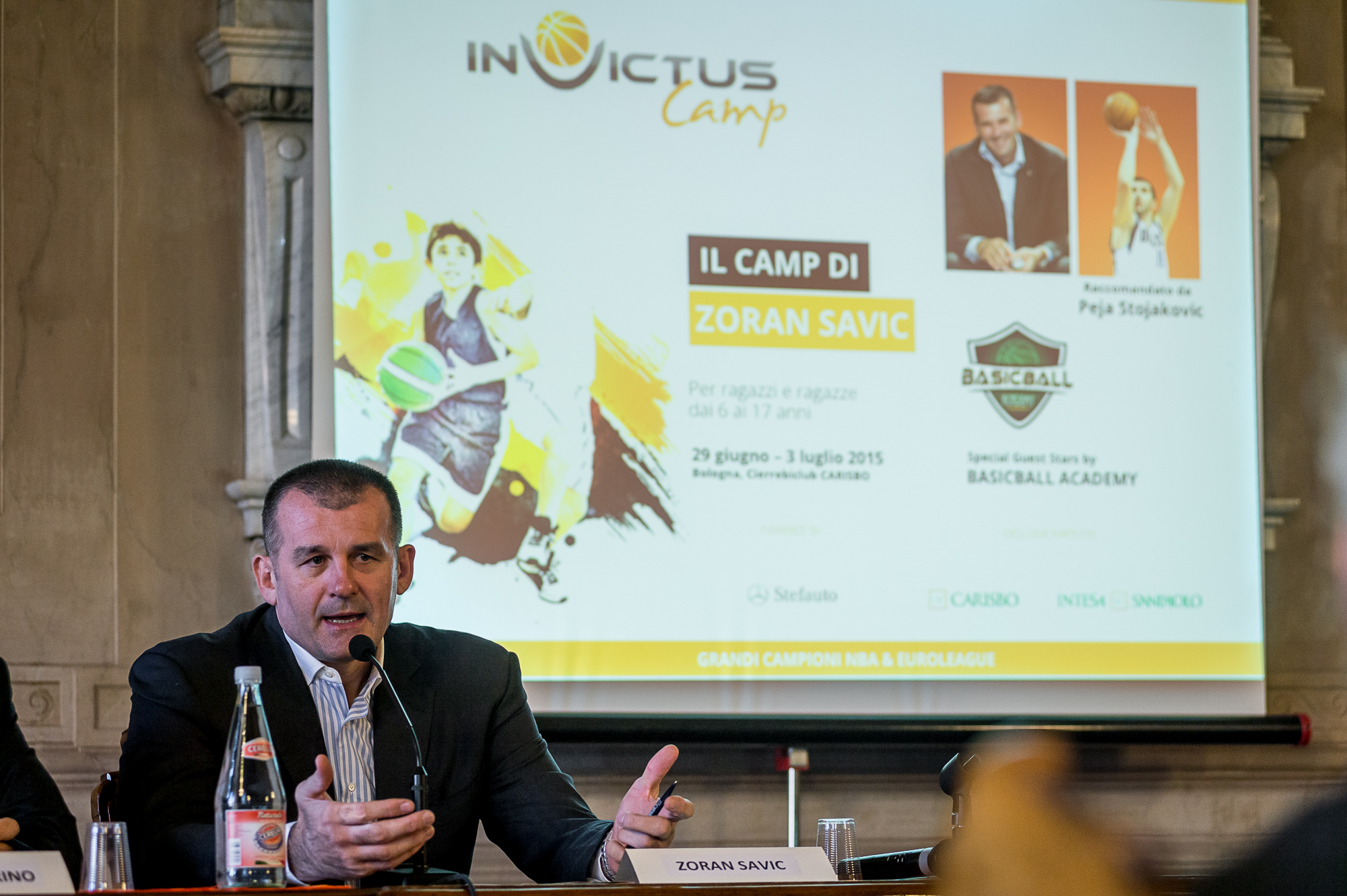 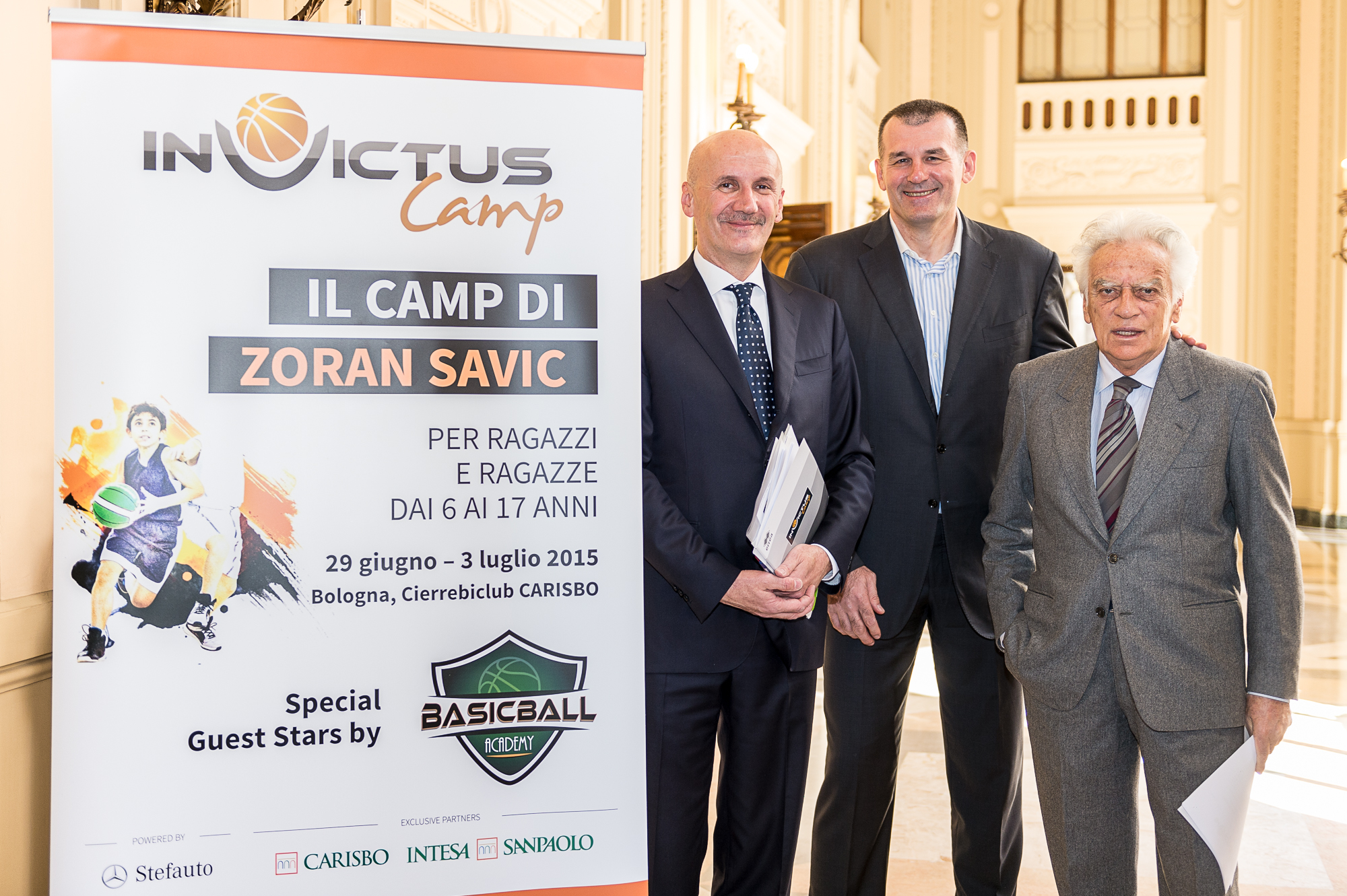