Friday 31 August 2018 was officially presented in the presence of Councilor Matteo Lepore!

The Councilor for Sport of the Municipality of Bologna did the honors Matthew Lepore, accompanied by the President of Bologna Welcome Celso De Scrilli, by virtue of the agreement reached that makes a historic and rich in history plant such as Land Rover Arena Bologna the home for training and matches of INVICTUS Academy, with Michele Forino to bring the greetings of Zoran Savic, arrived in Bologna in the previous days for the decisive meetings and already flew to Dubai, accompanied by Sports Director Giovanni Put.

In the following weeks, the Open Days will begin at Land Rover Arena Bologna, in conjunction with the presence of Italian National, with "Oranges" to stock up on photos, autographs and especially emotions when meeting the "Azzurri". Nine months later, training Under 15 Silver of INVICTUS Academy will win the title of Regional Champion FIP, sealing the accomplished ascent, also witnessed along the way by the success of the various groups in their respective Championships and by participation in prestigious tournaments in Rimini, Blackboard and ... Barcelona, an international vocation that is part of the DNA of this project. 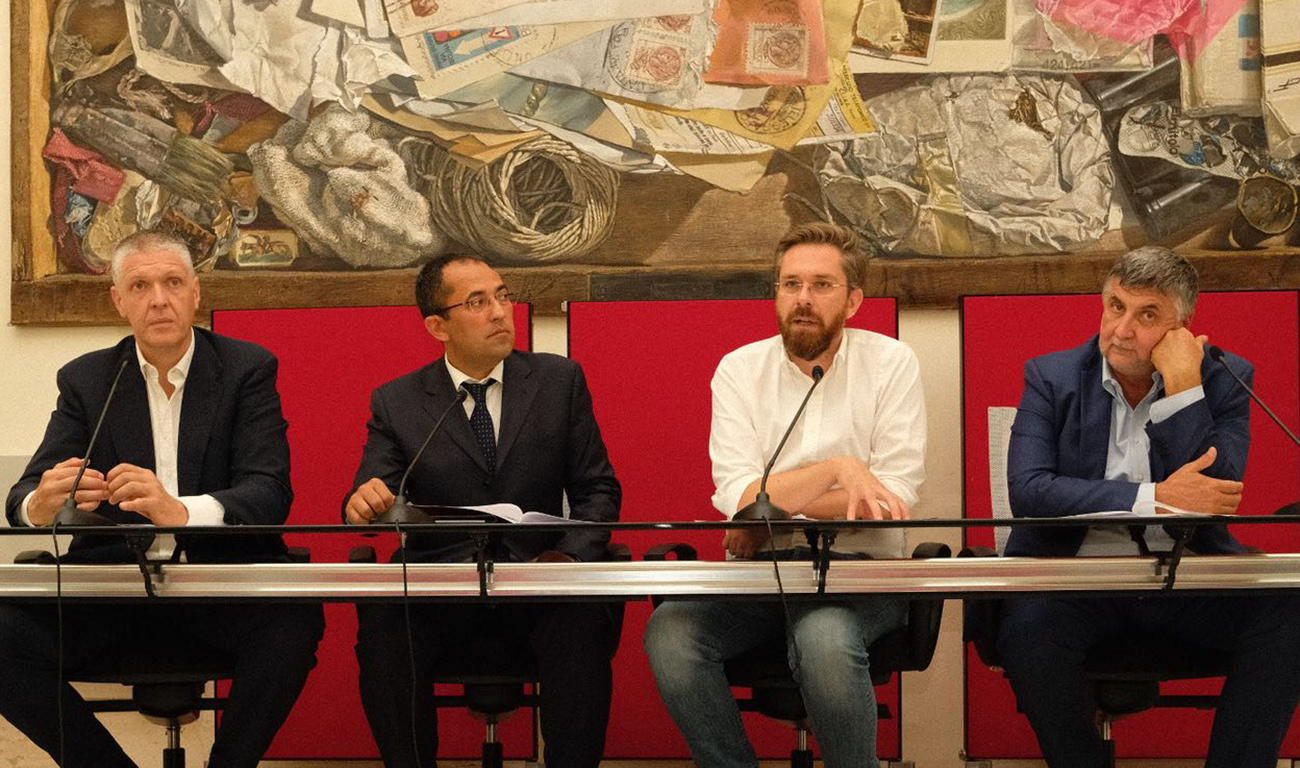 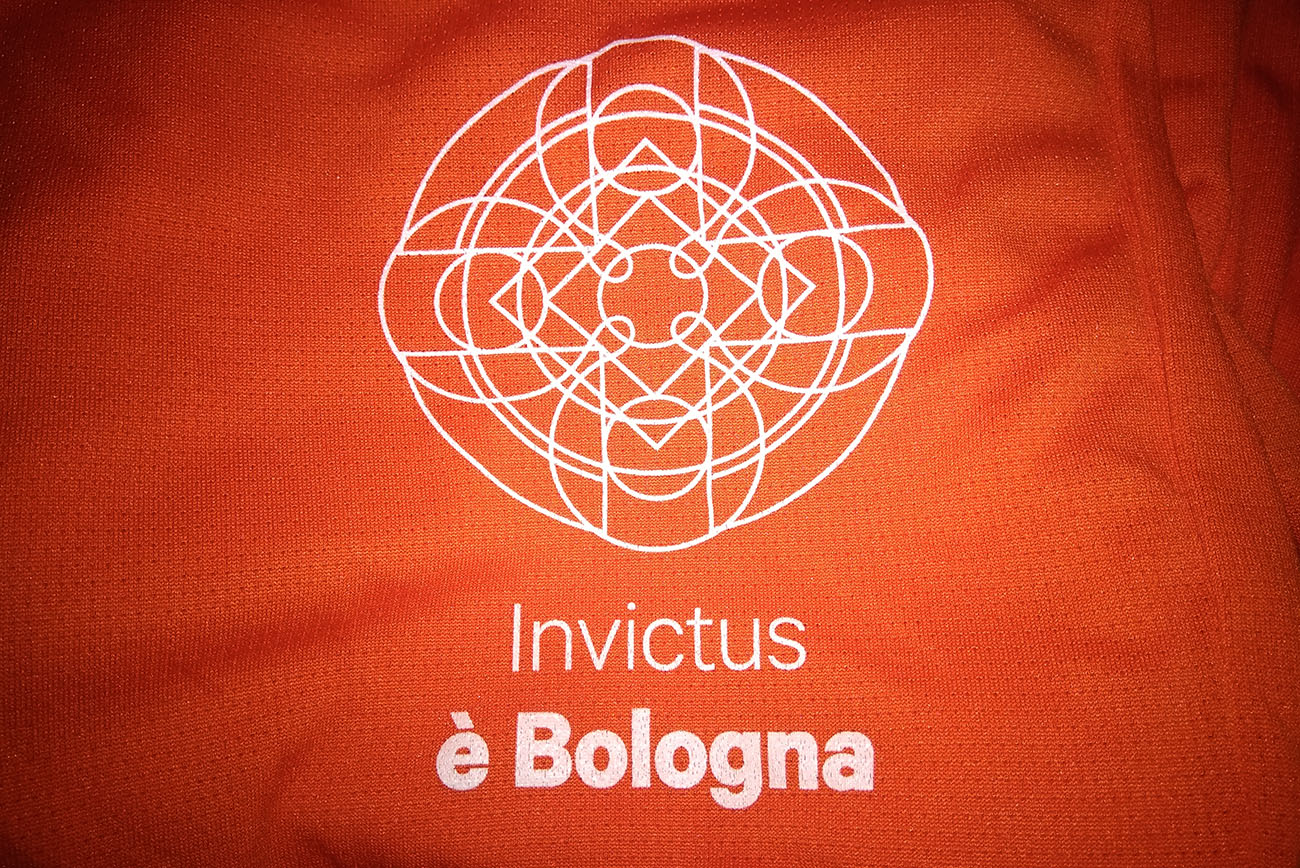 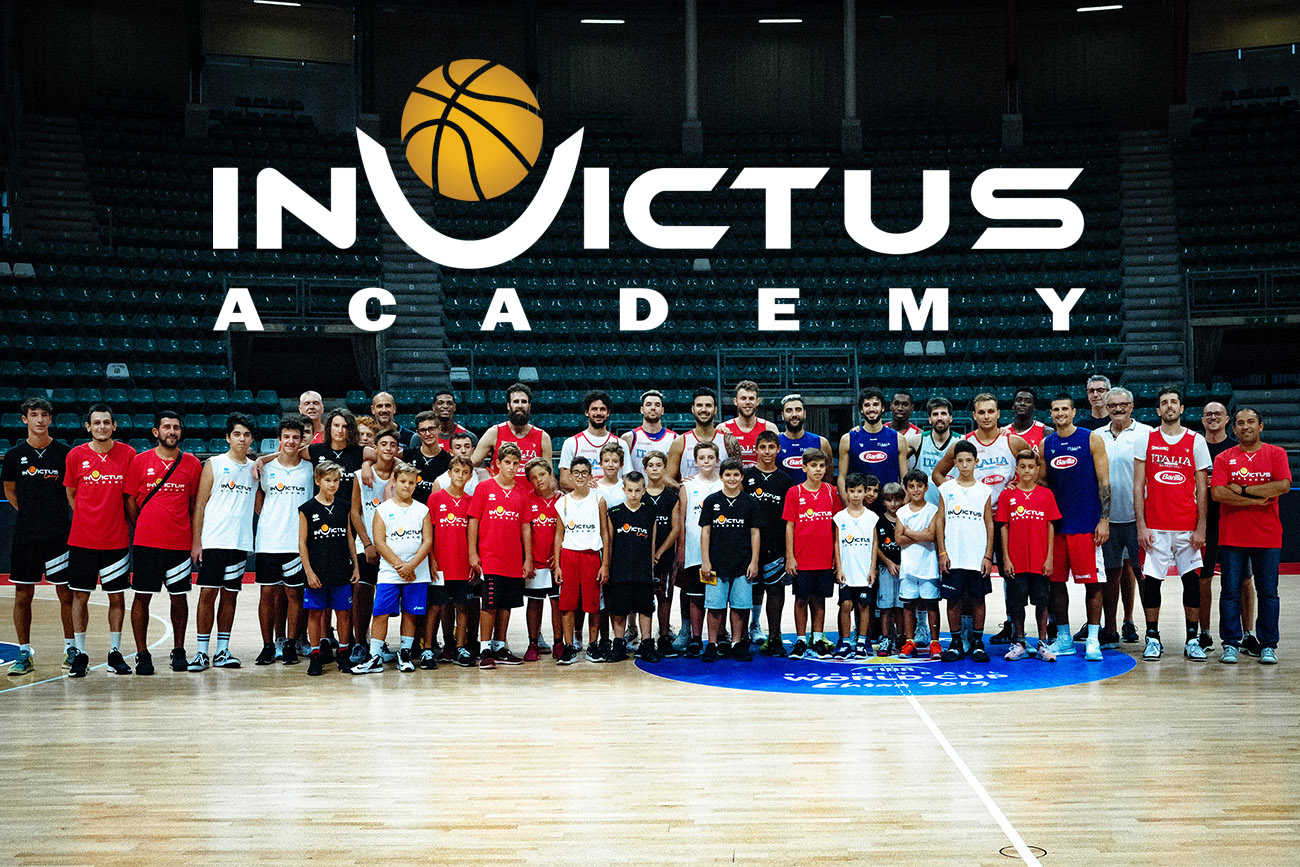 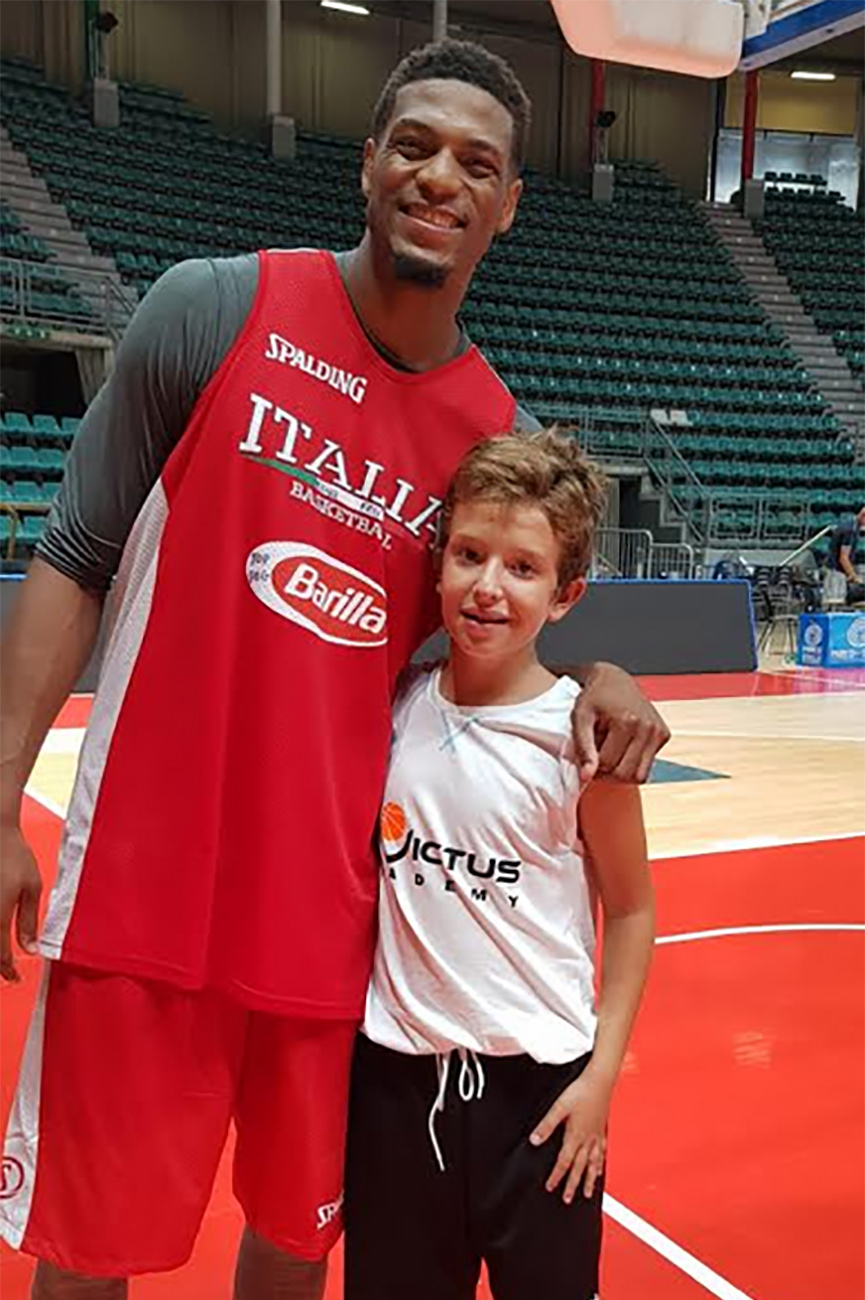 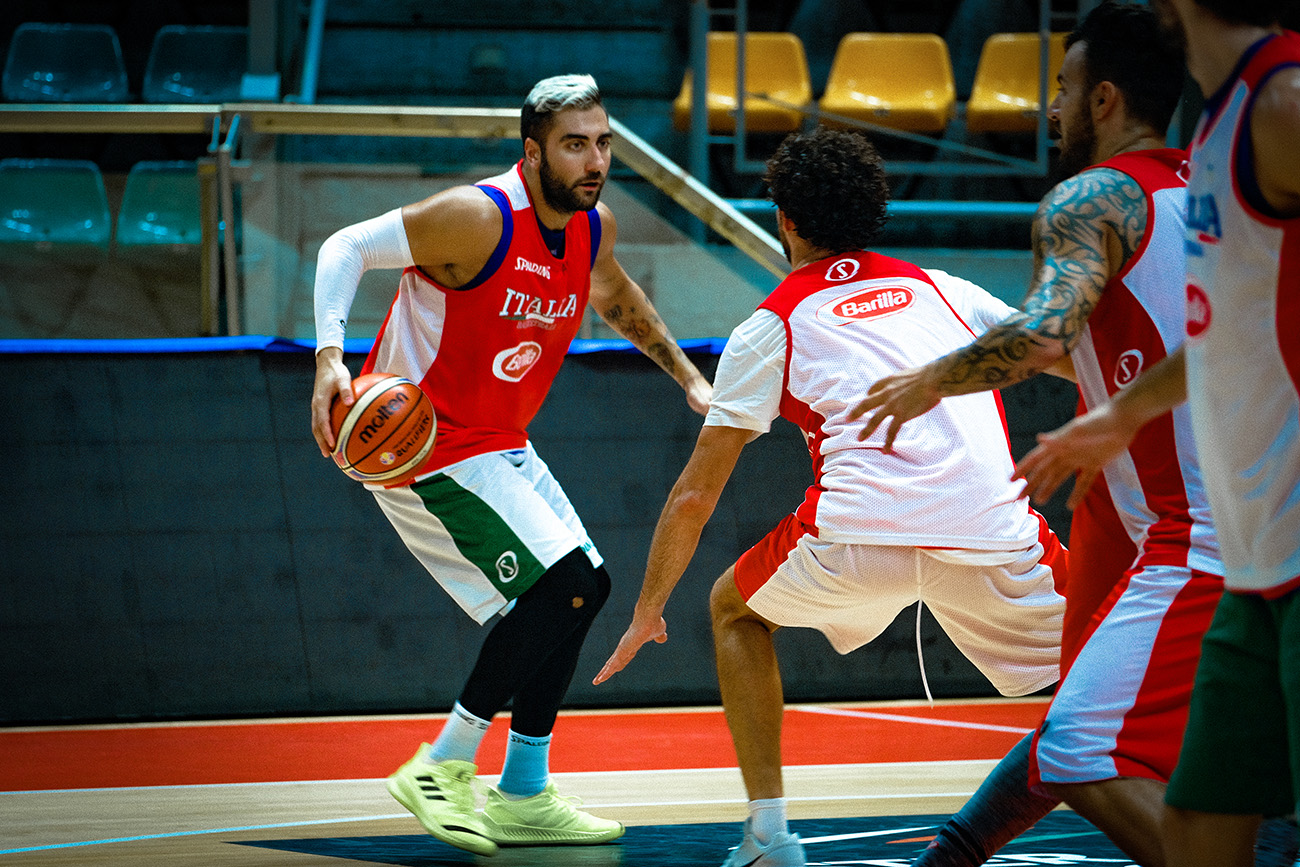 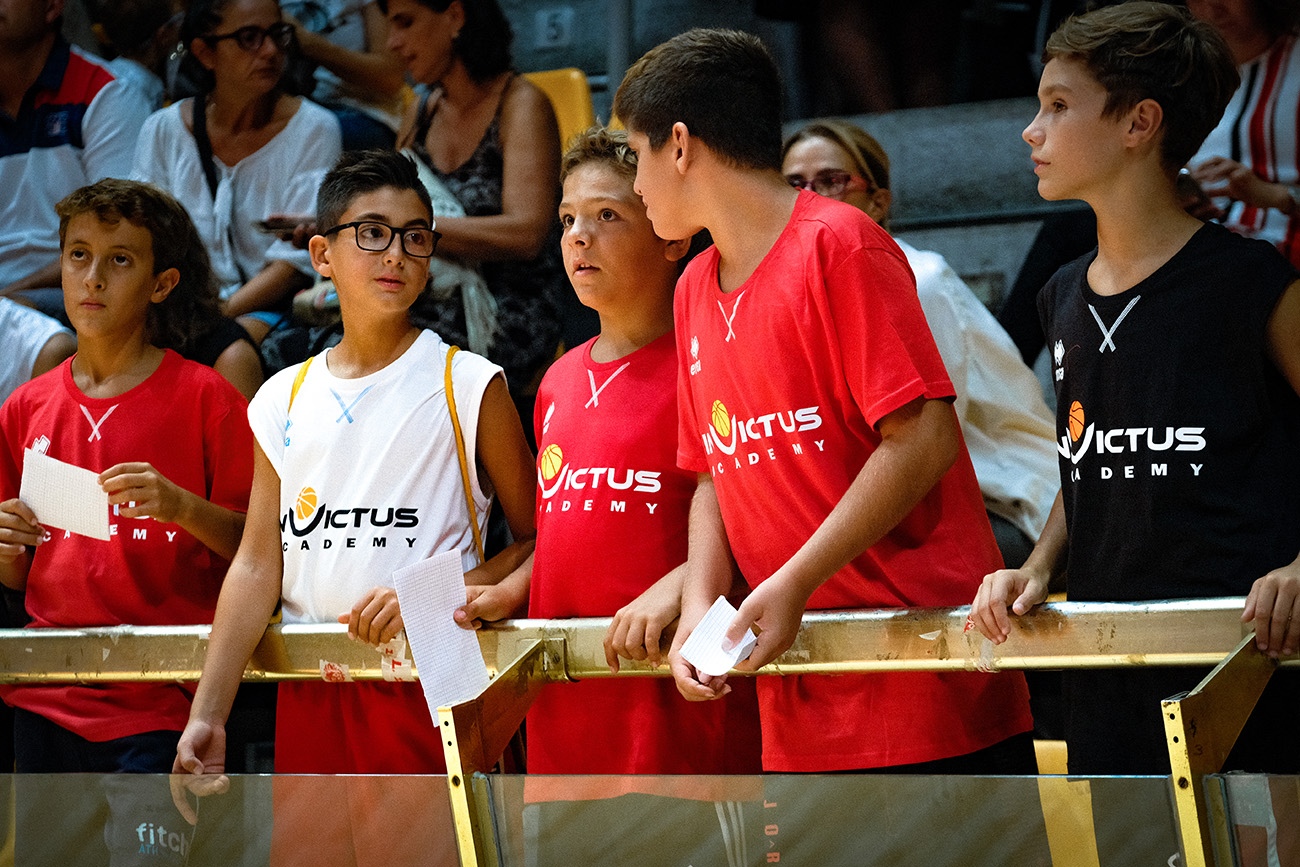 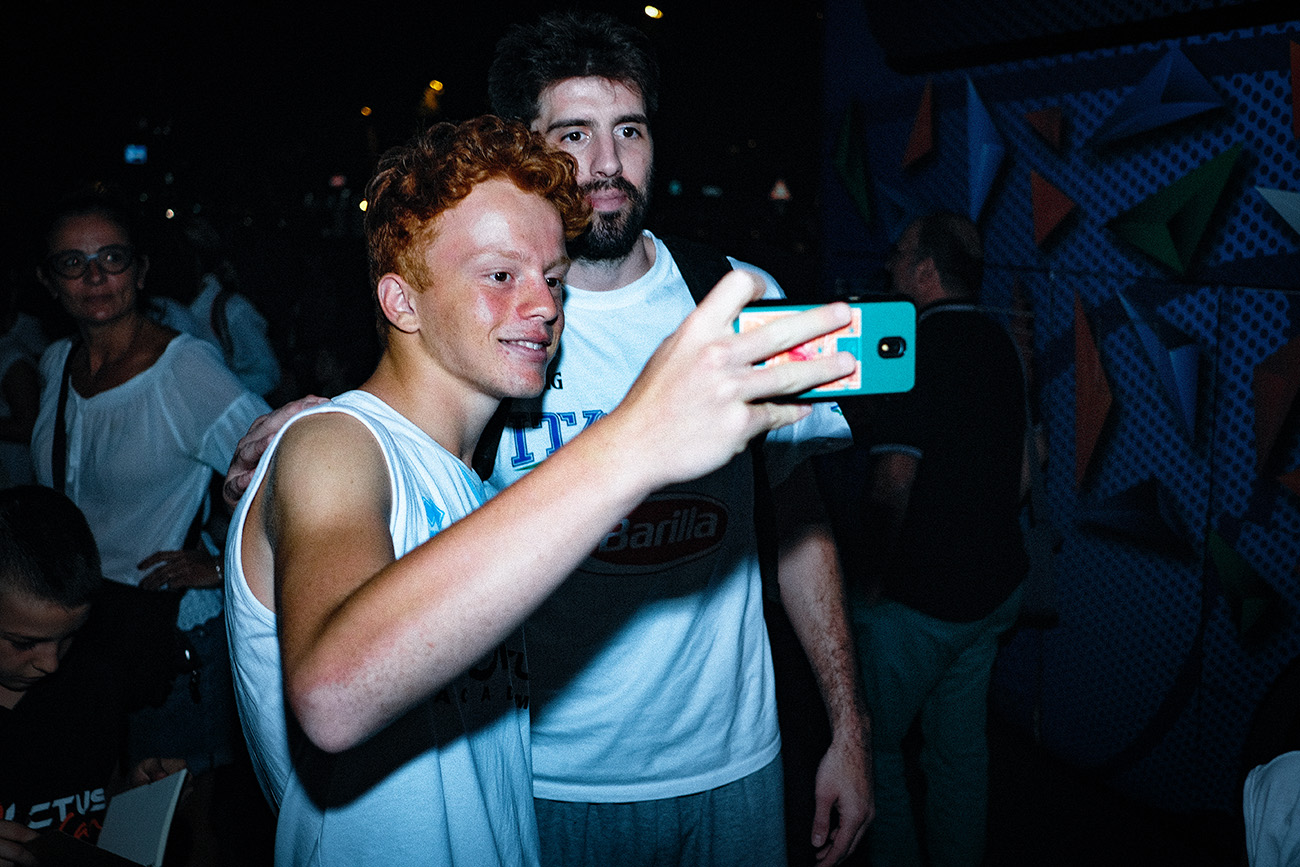 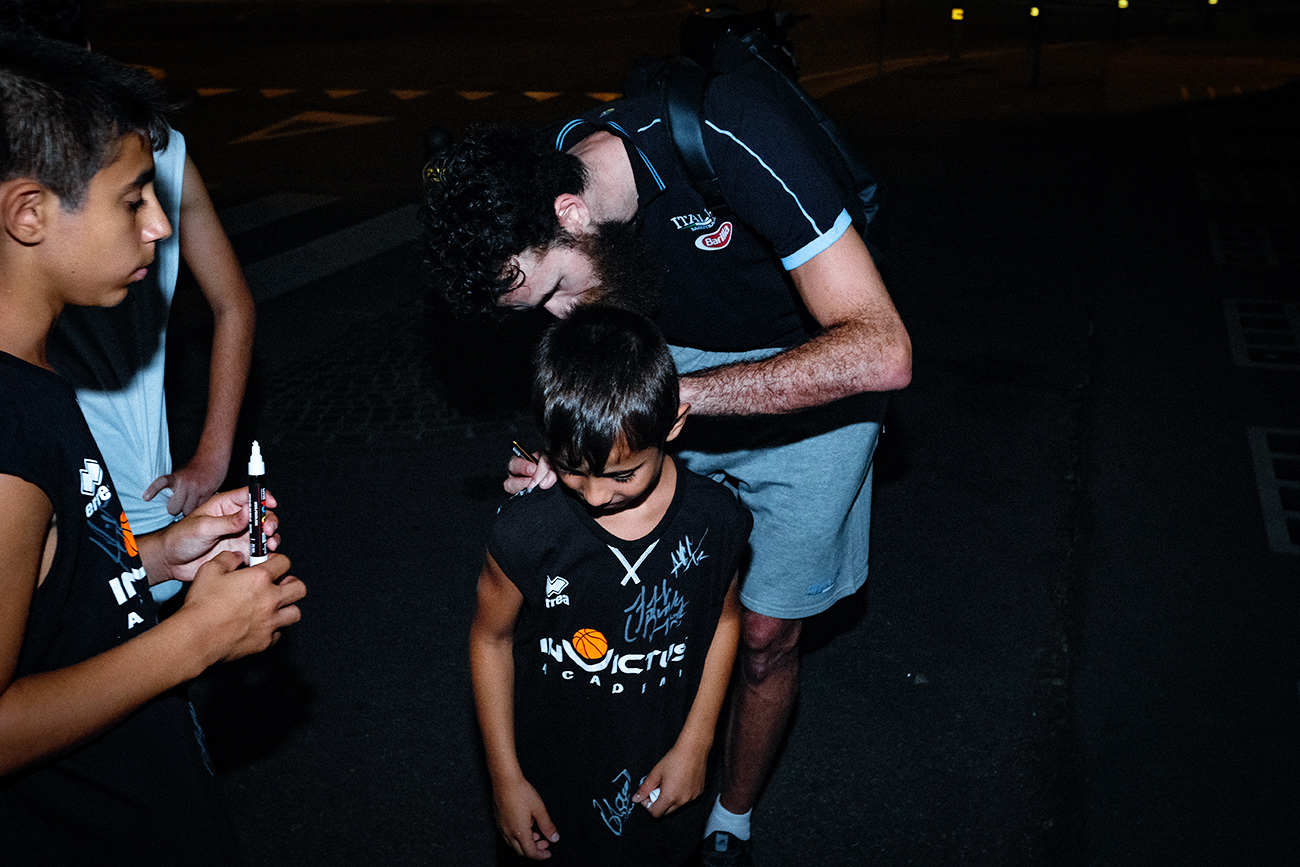 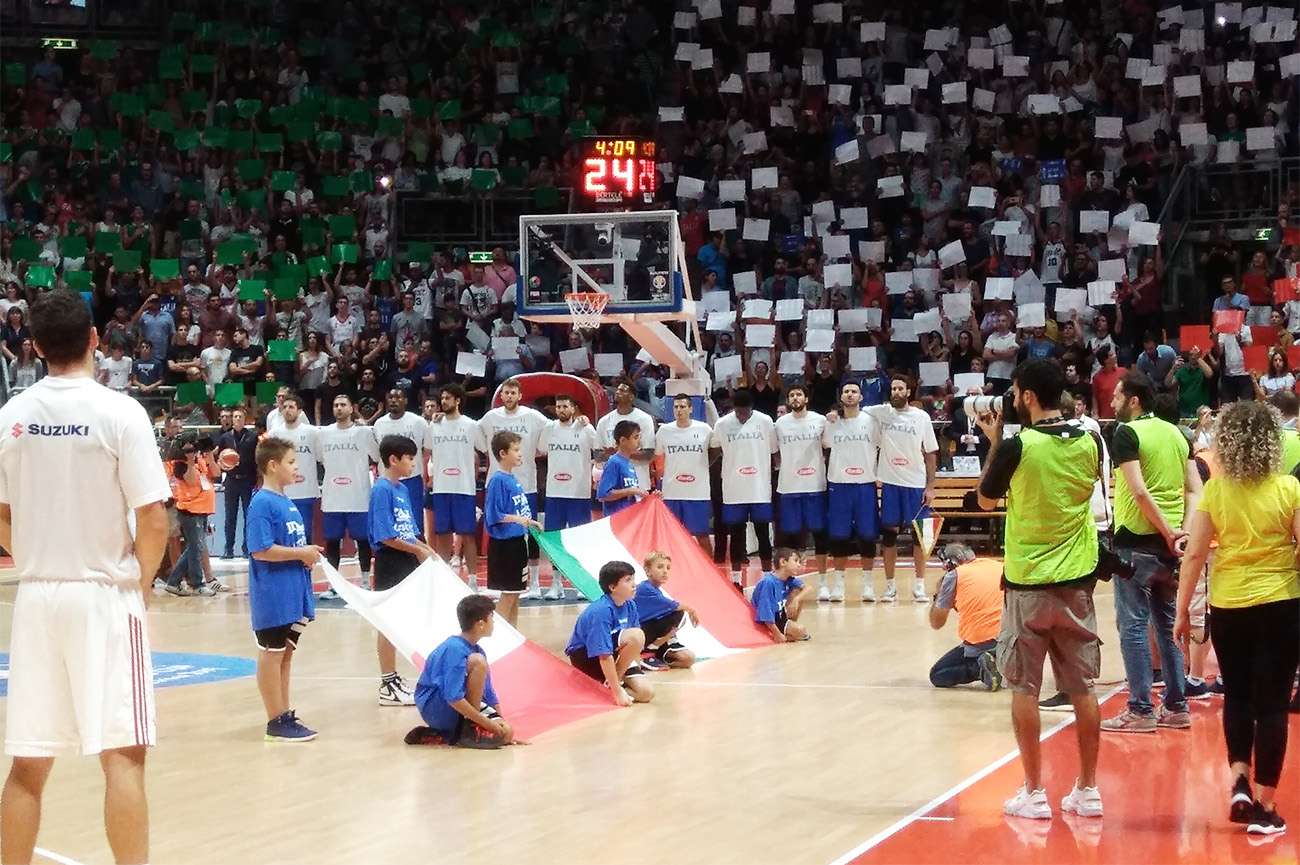