Fourth year, the return to the Cierrebì Club of Bologna and a development born at the end of Camp: Nasce UNCONQUERABLE Academy!

INVICTUS Camp 2018, Edition IV. The fourth edition of INVICTUS Camp marks a double novelty, one before and one following the week-event. The first is the return to the original location of the Cierrebì Club in Bologna, and the second, announced on the last day of Camp, is the birth of INVICTUS Academy!

A novelty that fills us with pride is the collaboration with Ivana Donadel e Mara enforcement, two of the greatest players in Italian basketball, exceptional testimonial for the first entirely female group, within a Technical Staff, the one directed by Marco Sanguettoli, which is further strengthened.

With Michele Forino, Zoran Savic and the inevitable Dalibor Bagaric, there are other Special Guest Stars: for the second consecutive year they return John Ebeling e Patricio Prato, with their children Bryan and Matias respectively as participants, and also it adds up Chris McNealy!

The last day of INVICTUS Camp, on the wave of the enthusiasm of families, the announcement of the next step: in September it will leave INVICTUS Academy, with the groups of the Youth Sector and Minibasket. Is Sunday 9 June 2019, while the Esordienti are on tour in Barcelona, will be first title, with the U15 Silver! 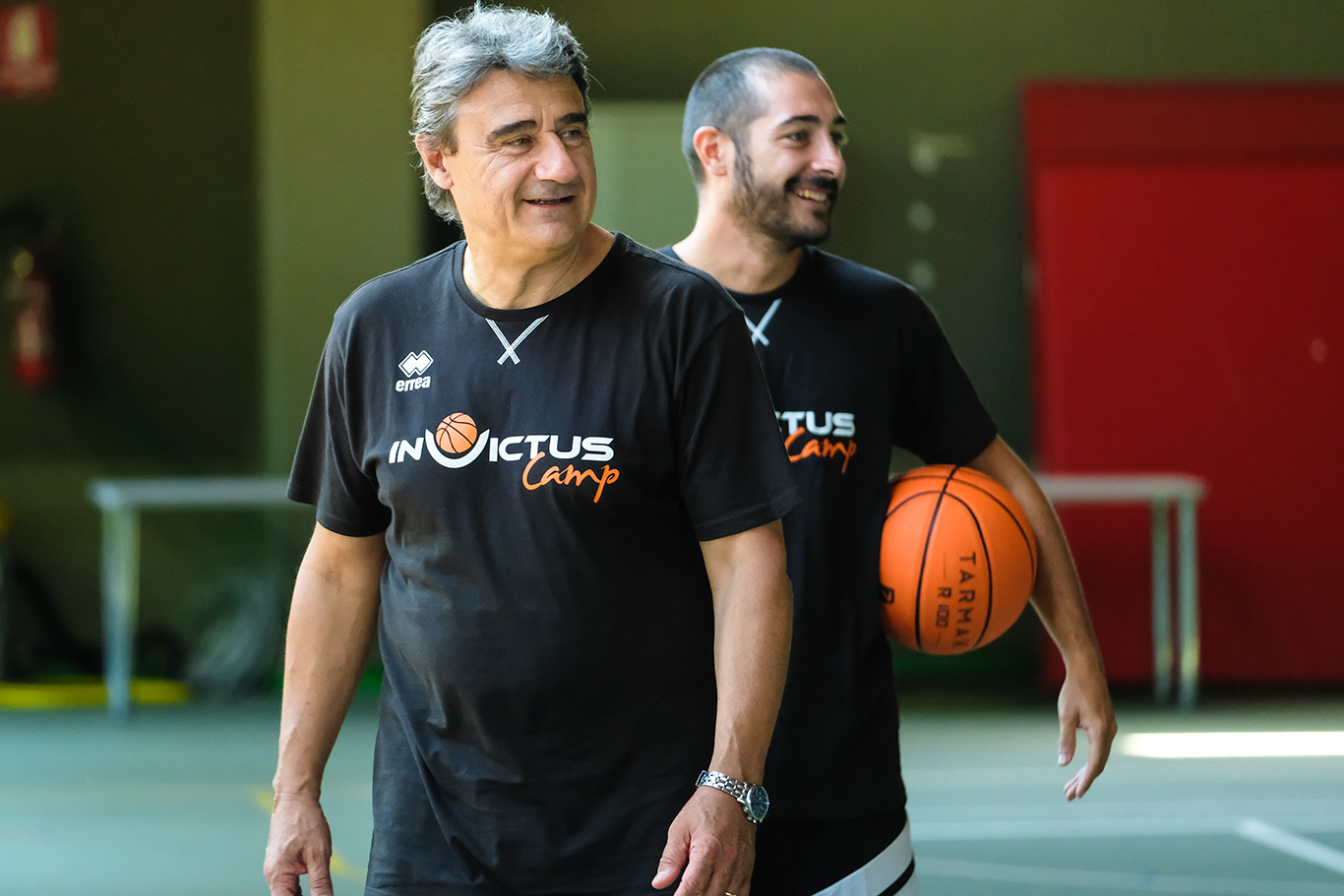 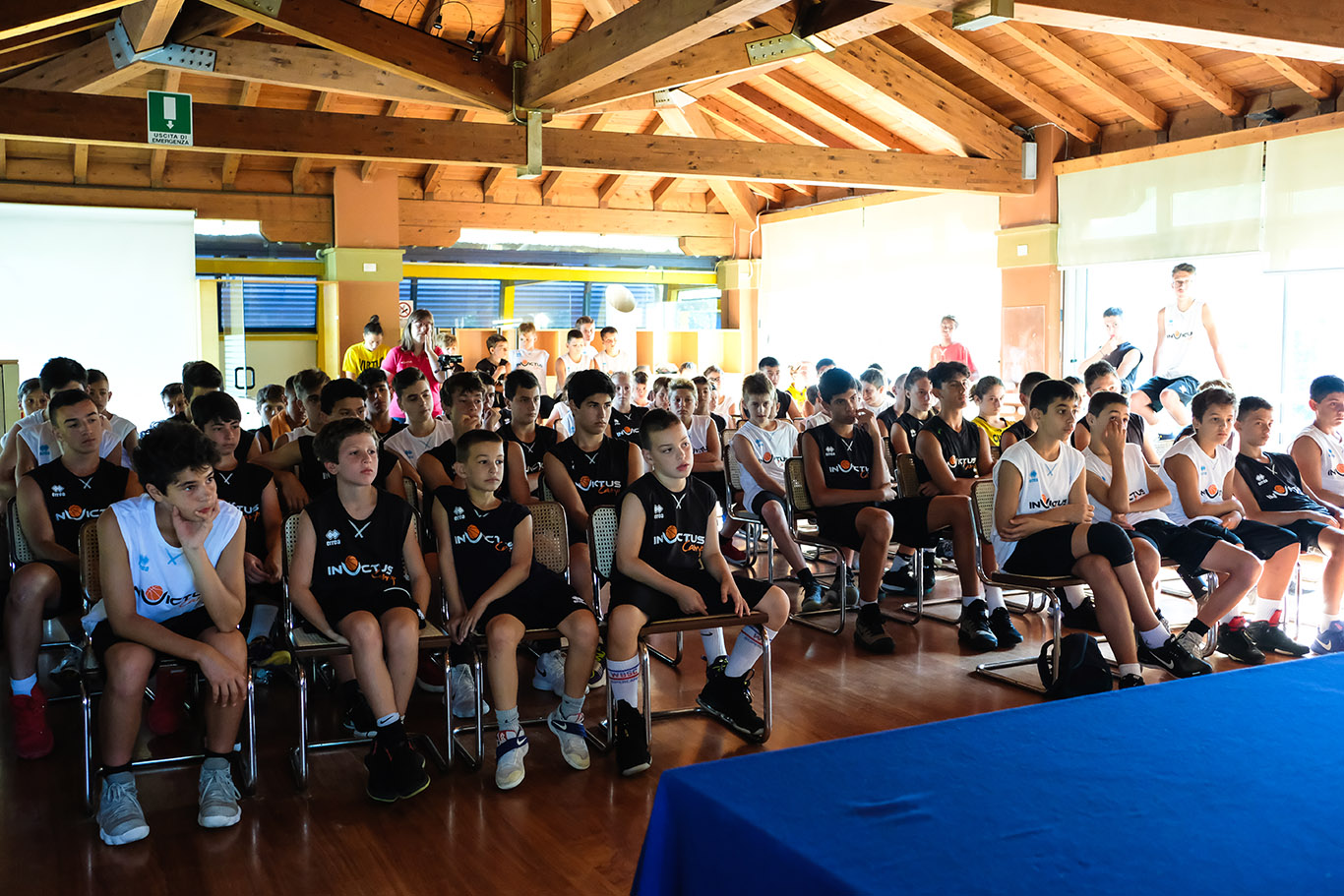 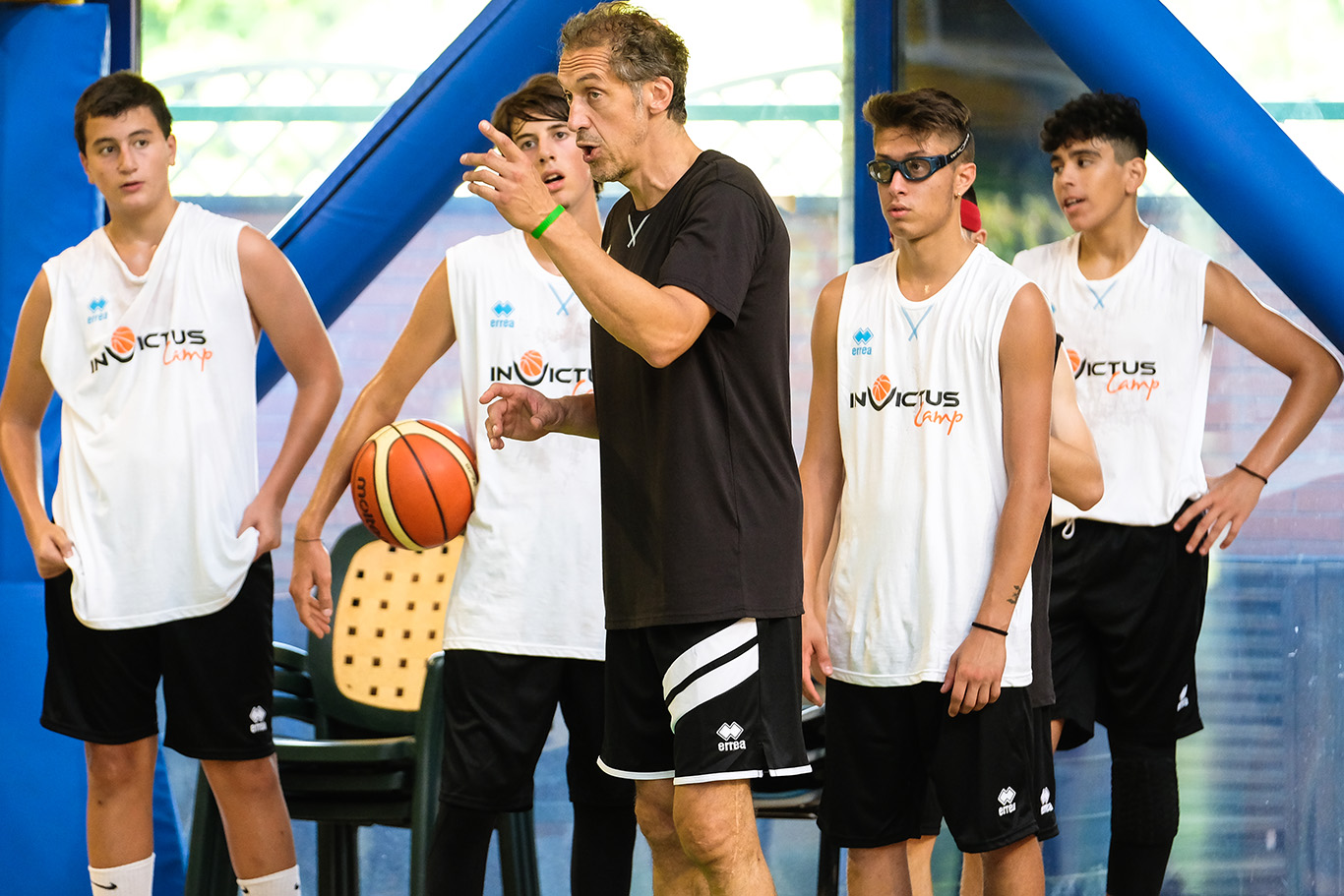 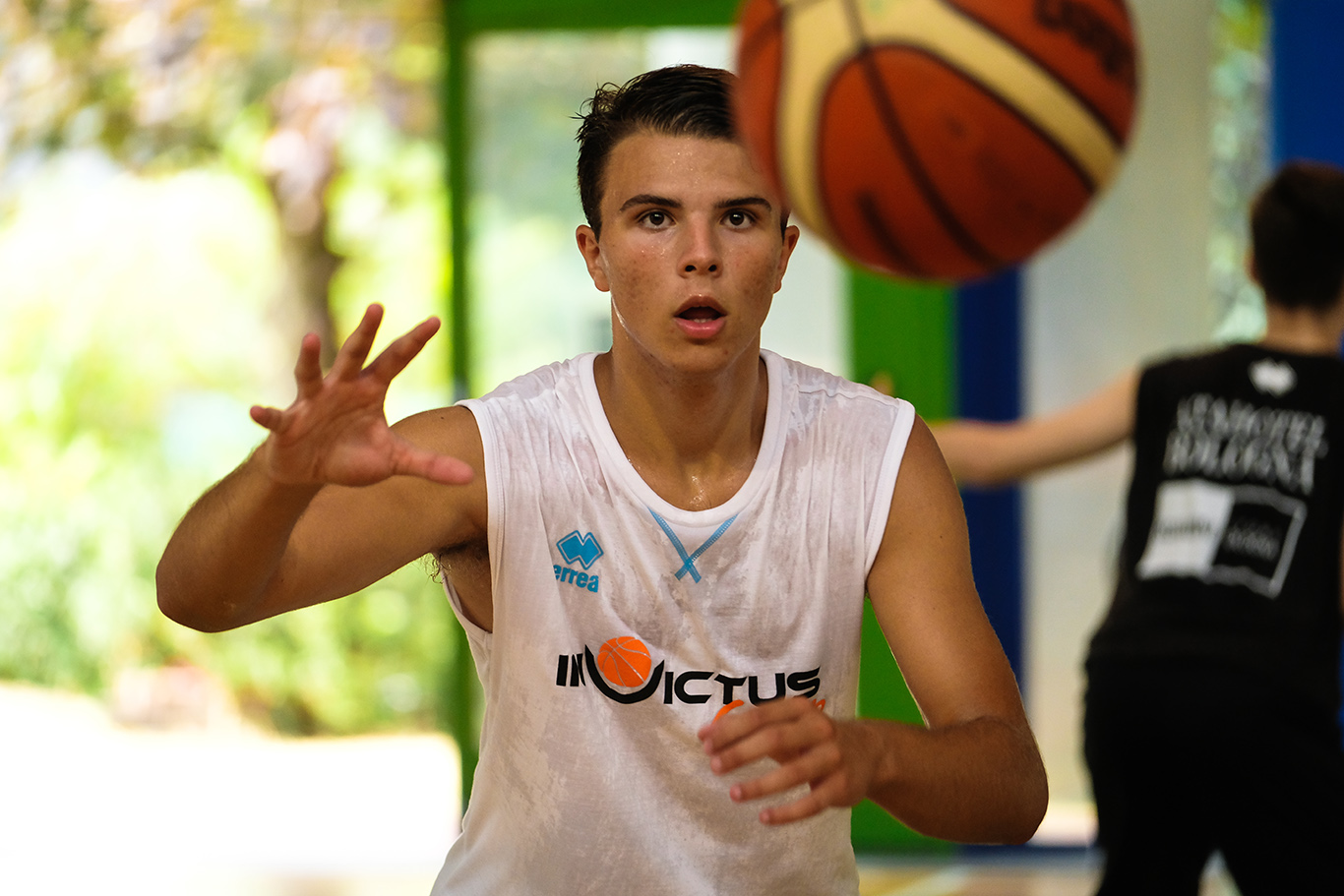 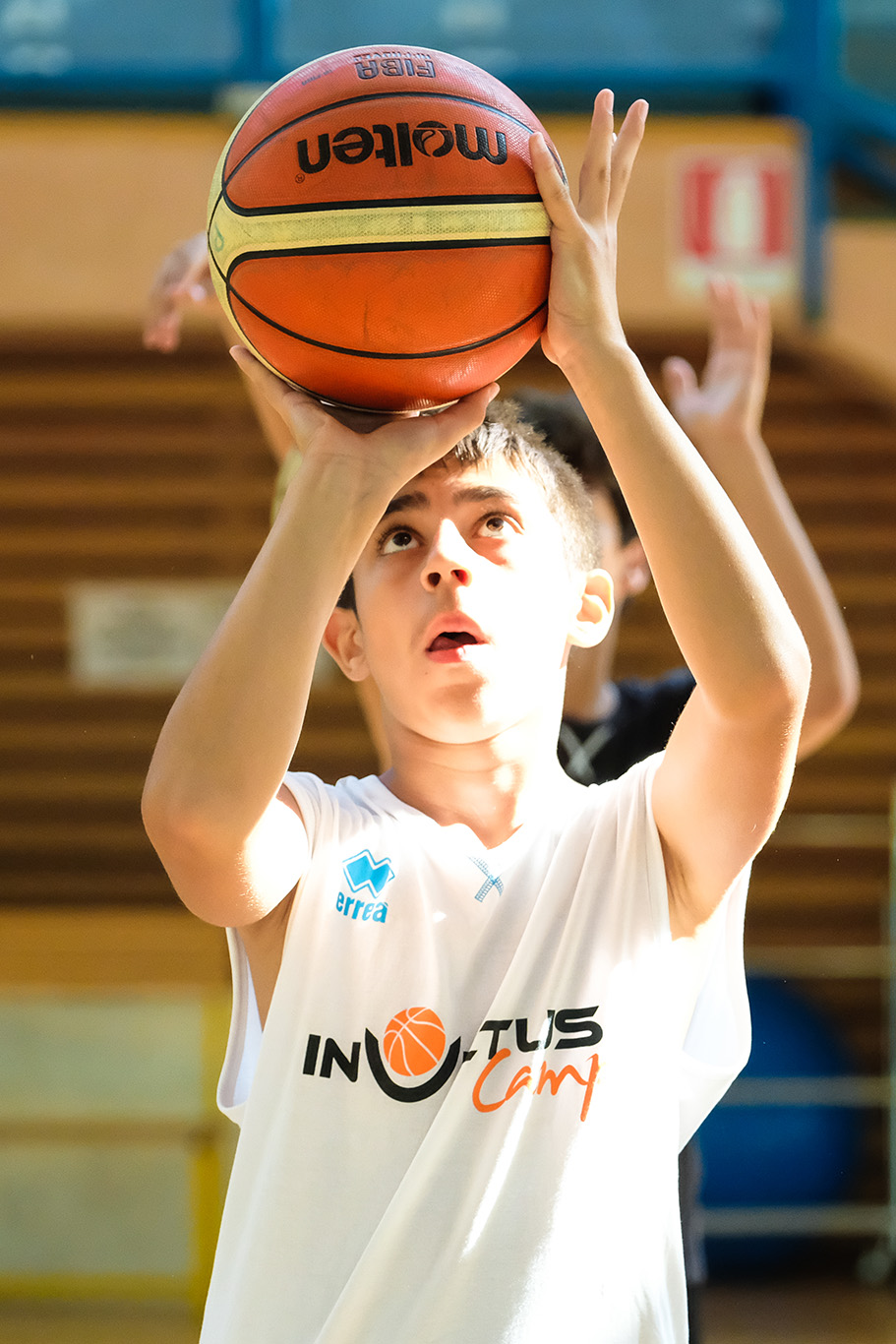 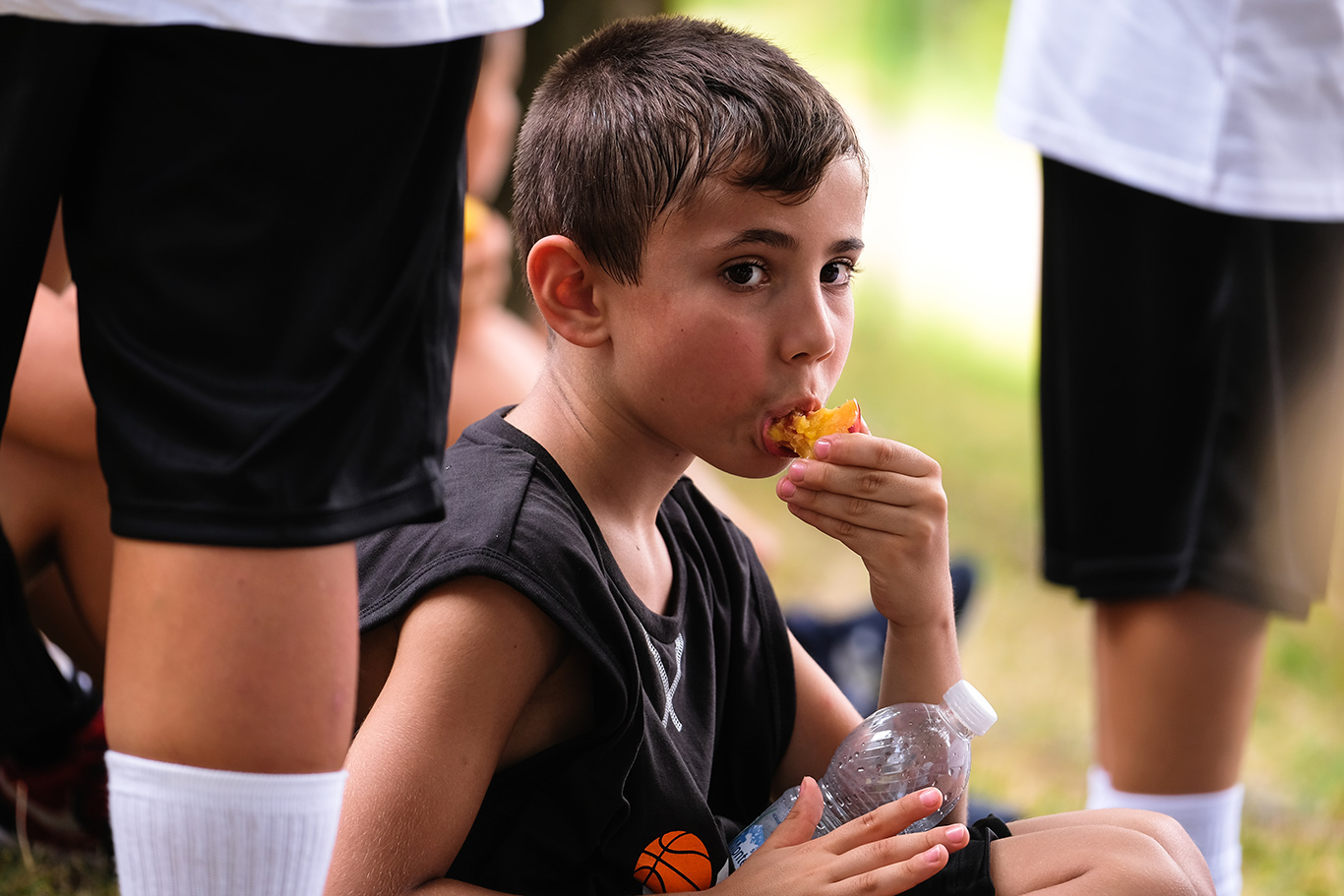 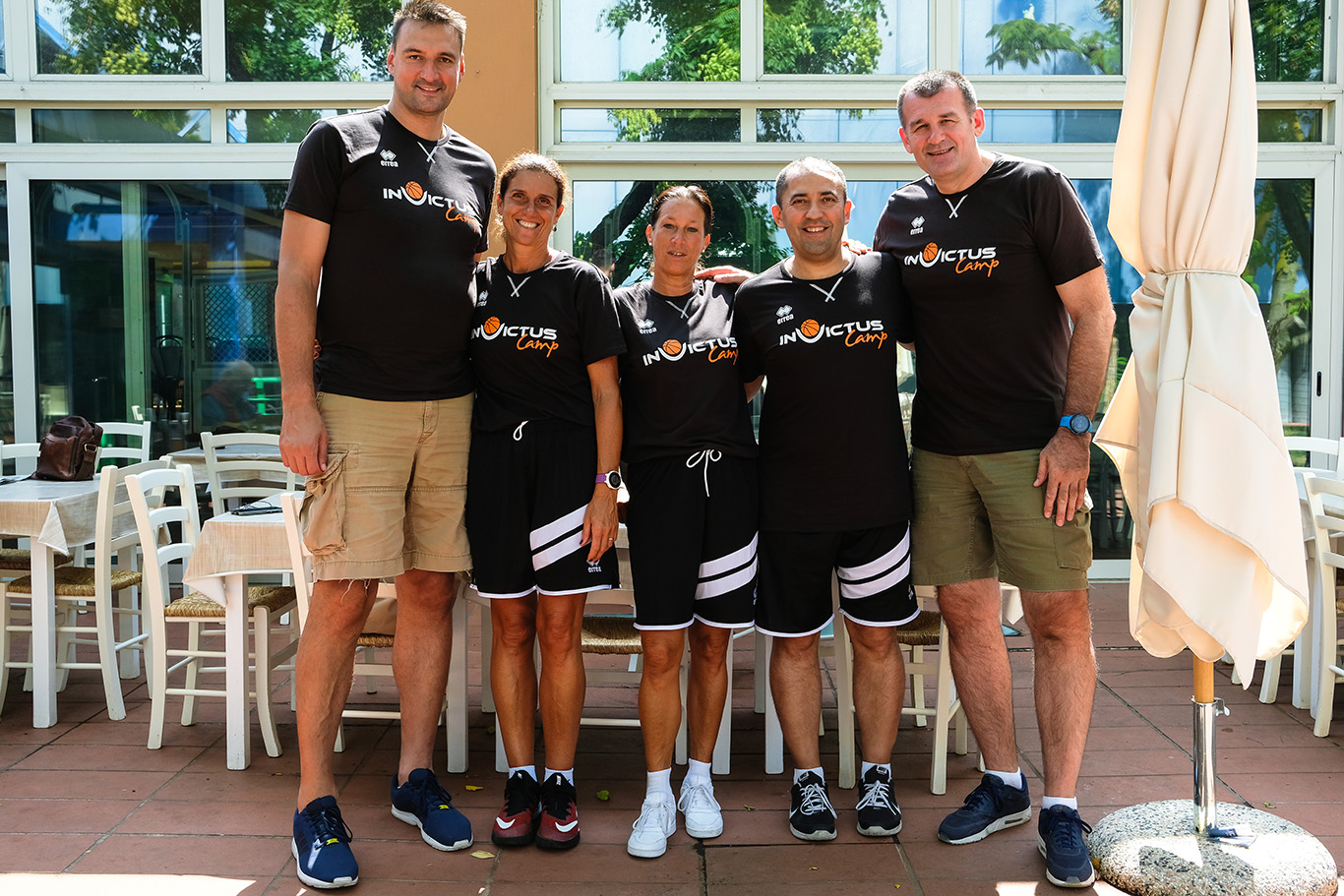 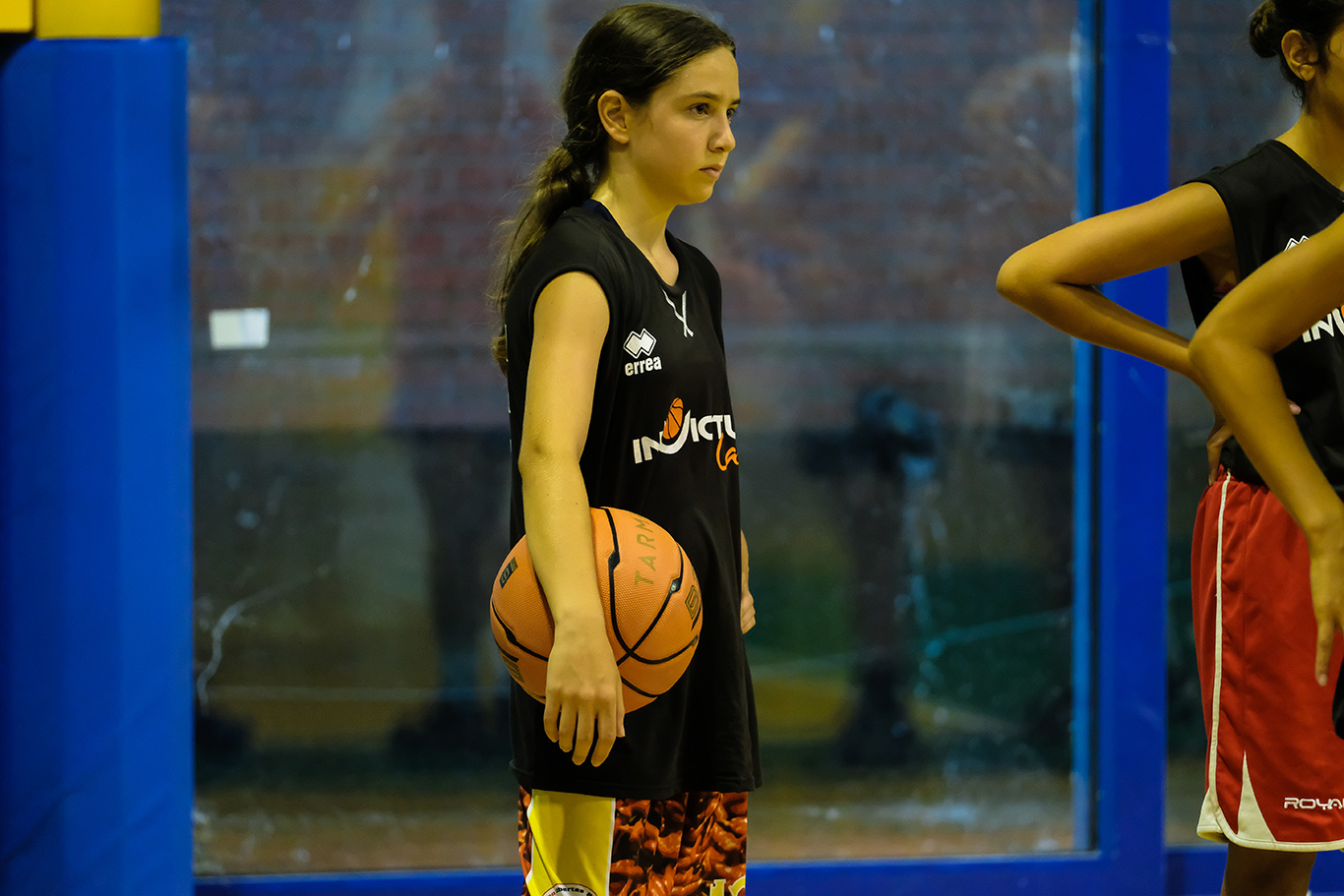 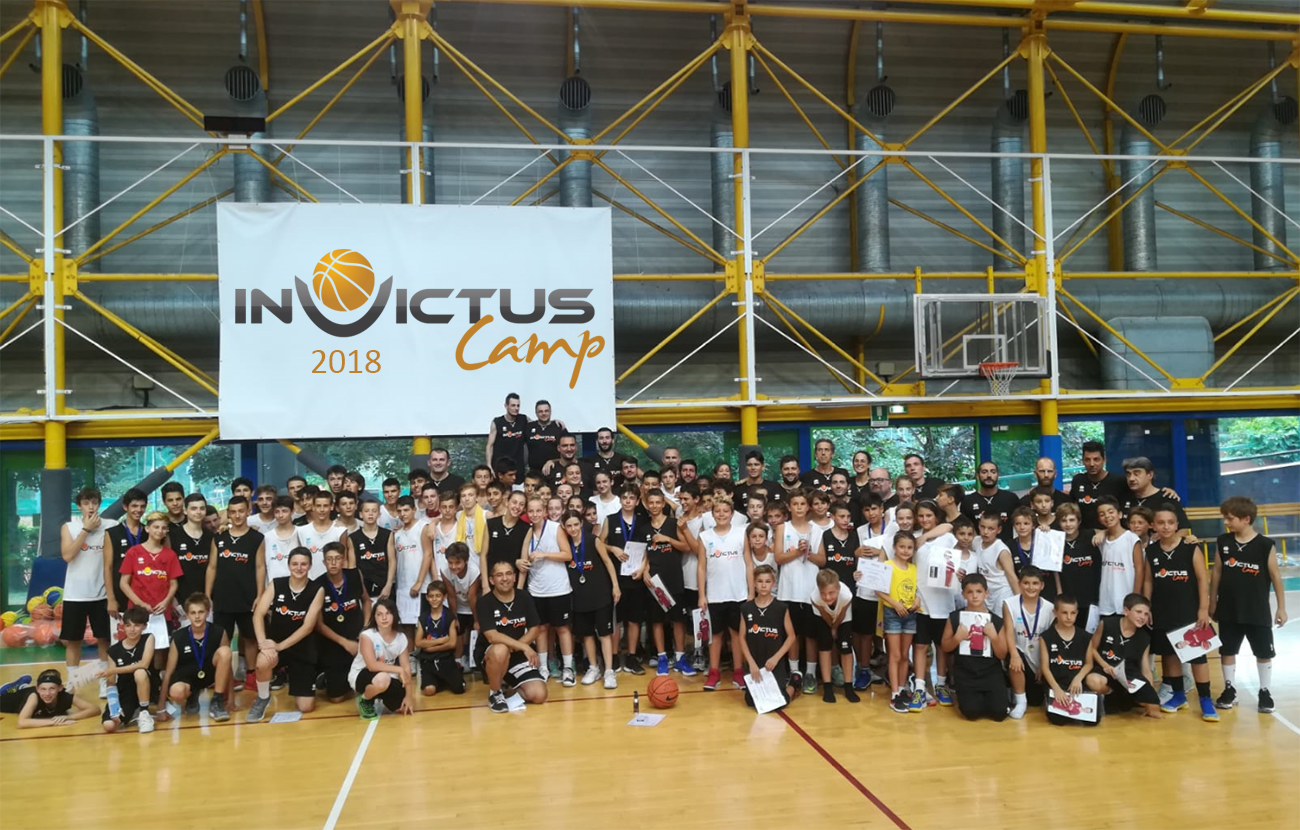