Second year, again at the Cierrebì Club in Bologna, between the confirmation of quality and the enthusiasm for new products more!

INVICTUS Camp 2016, Edition II. Again at the Cierrebì Club in Bologna, again with the Technical Staff of Excellence directed by Marco Sanguettoli, again with the ocean sea ​​of ​​boys and girls, boys and girls excited for the adventure week of an event expected all year round.

One more time, Michele Forino e Zoran Savic they manage to bring the attention of Basket City to young and very young people, the purest sense of basketball. And once again they call great guests and testimonials to Bologna, making this experience unique and unforgettable.

In the name of Marco Belinelli, Once again. It is the Italian national team coached by Ettore Messina, who conducts a preparation meeting in the plant, to pave the way for the second edition of INVICTUS Camp, and the idol of the house is right "Buy".

Meeting point for the protagonists of Basket City, who invariably take advantage of it to dive into the anecdotes of the years lived and played together, the souvenir photo of Zoran Savic e Dalibor Bagaric with Alberto Bucci. 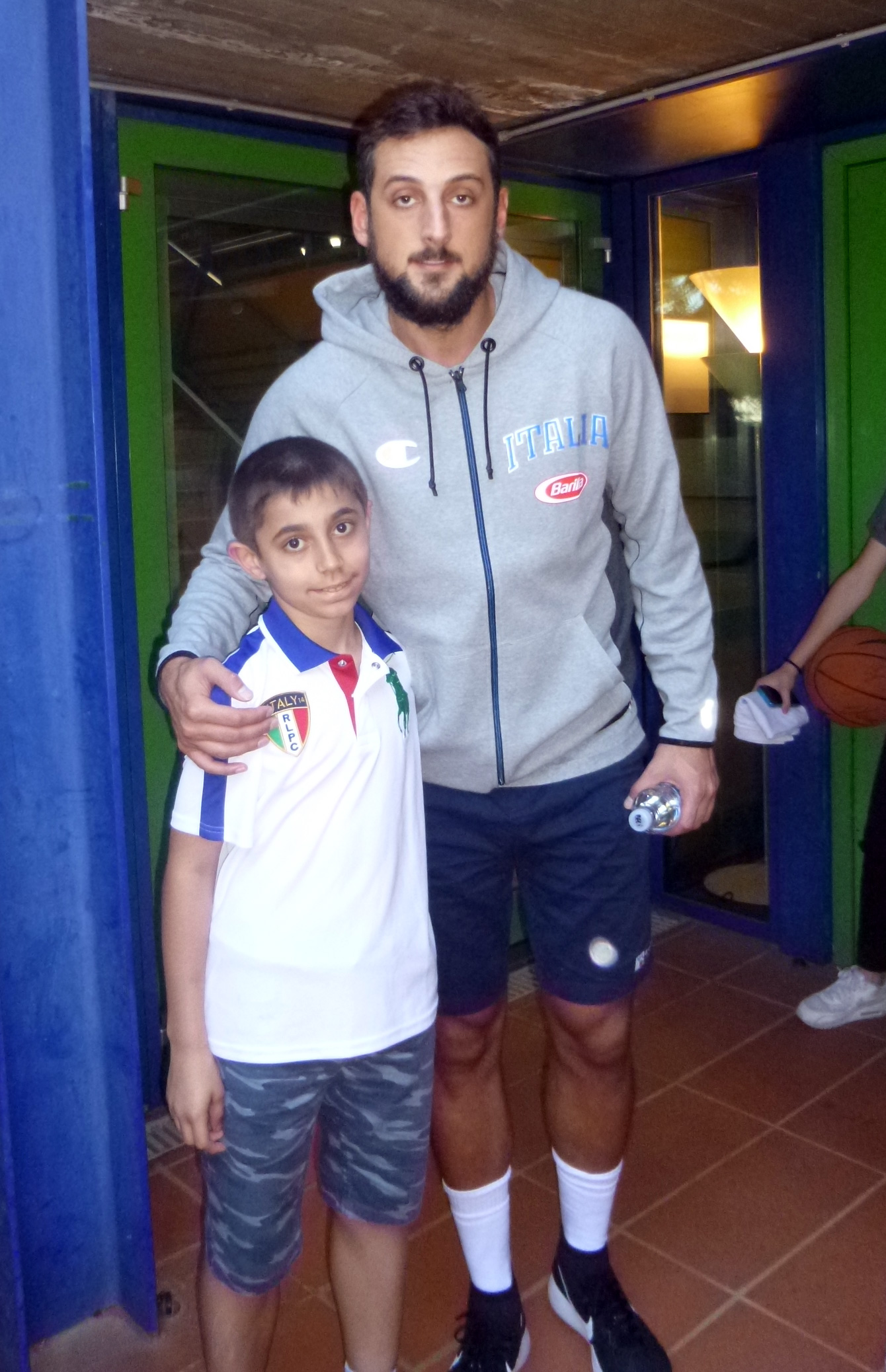 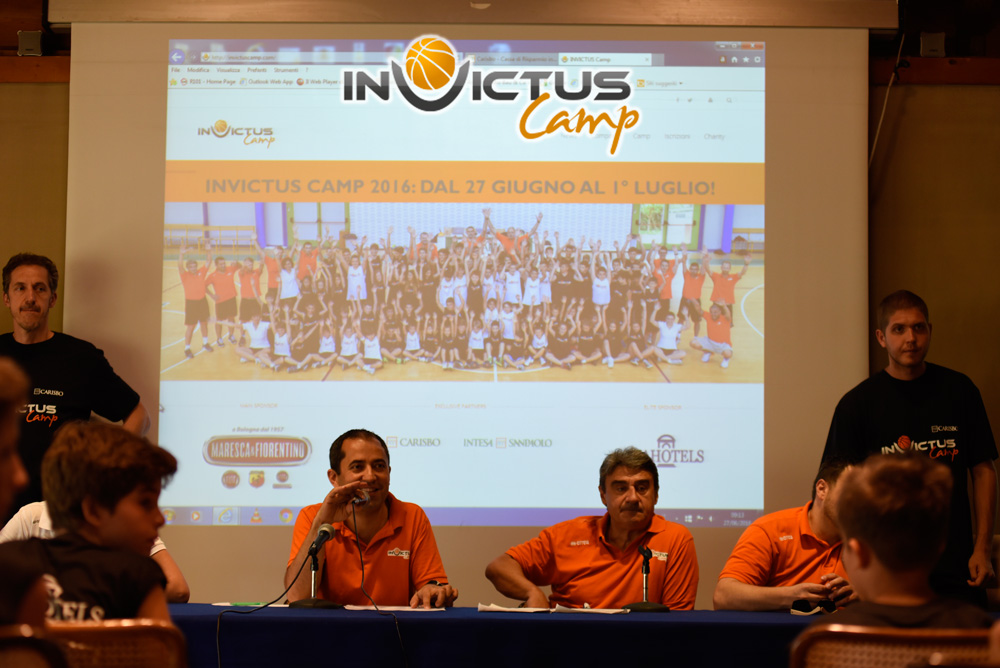 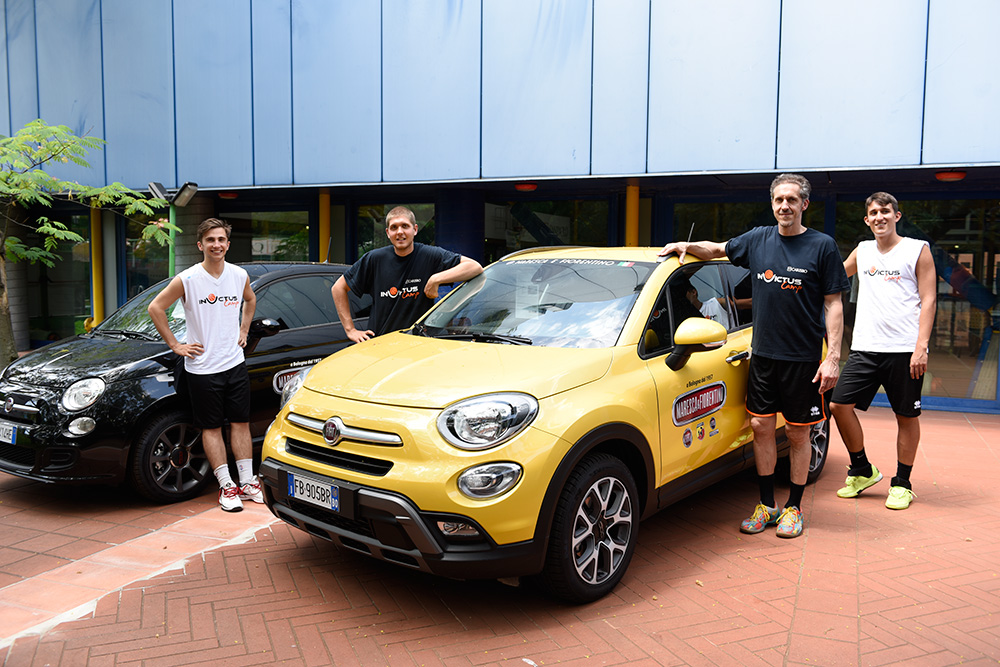 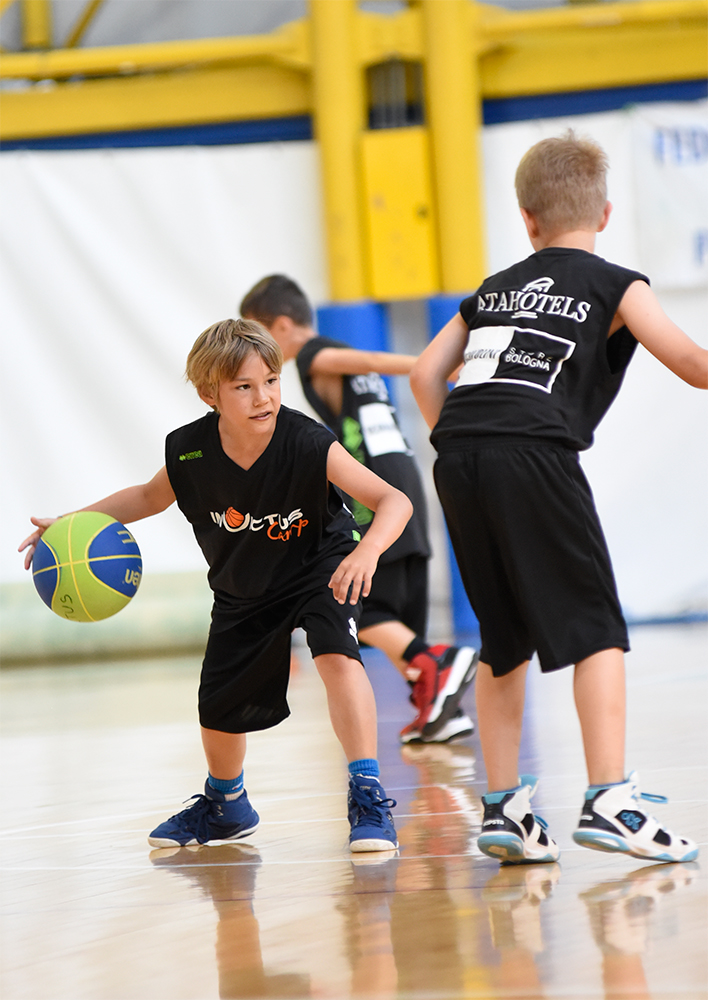 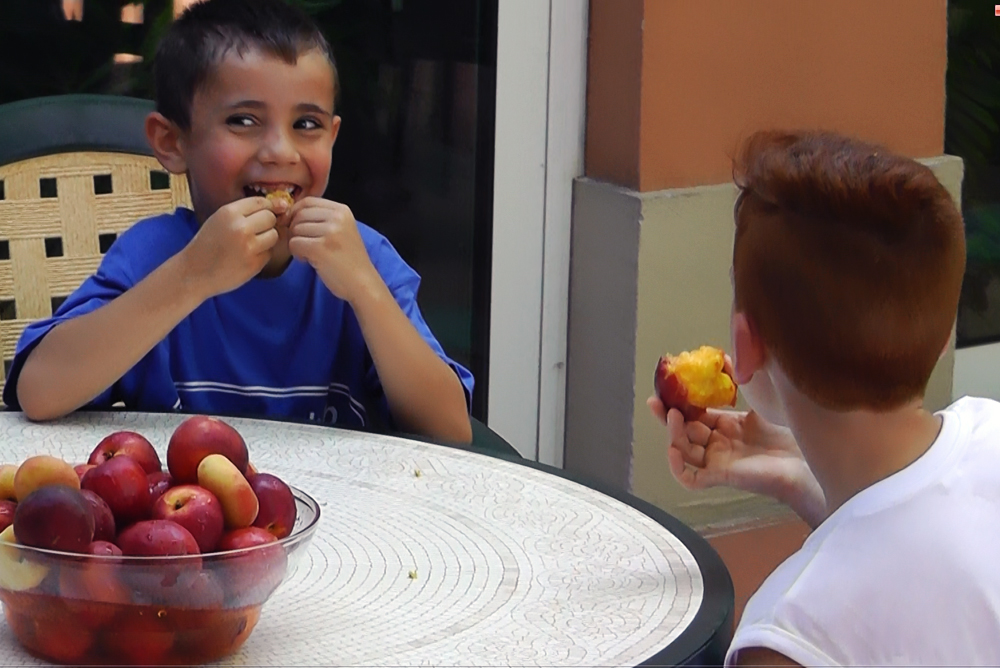 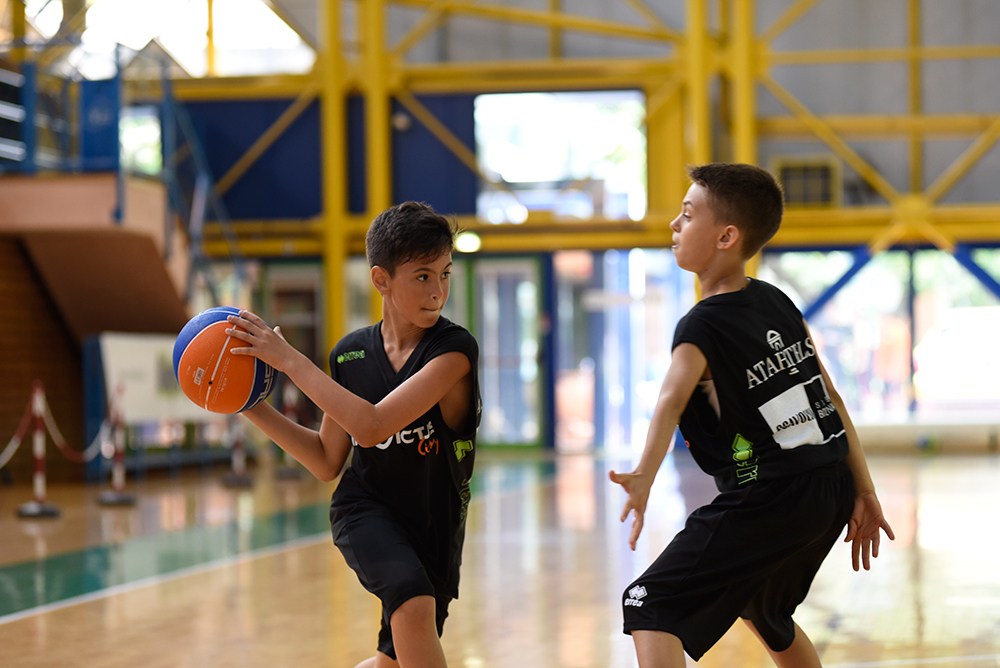 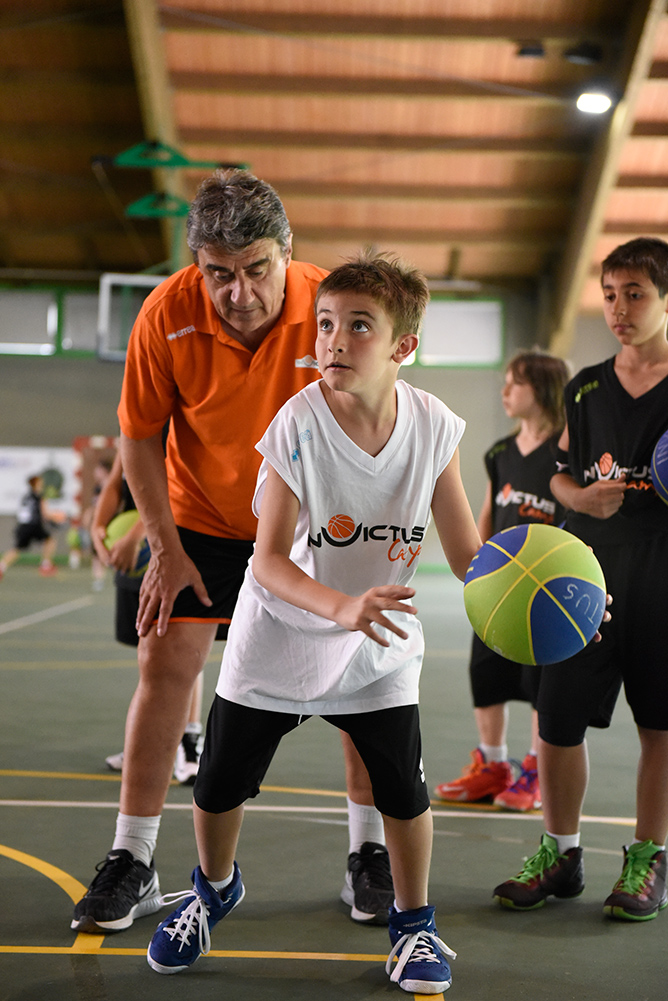 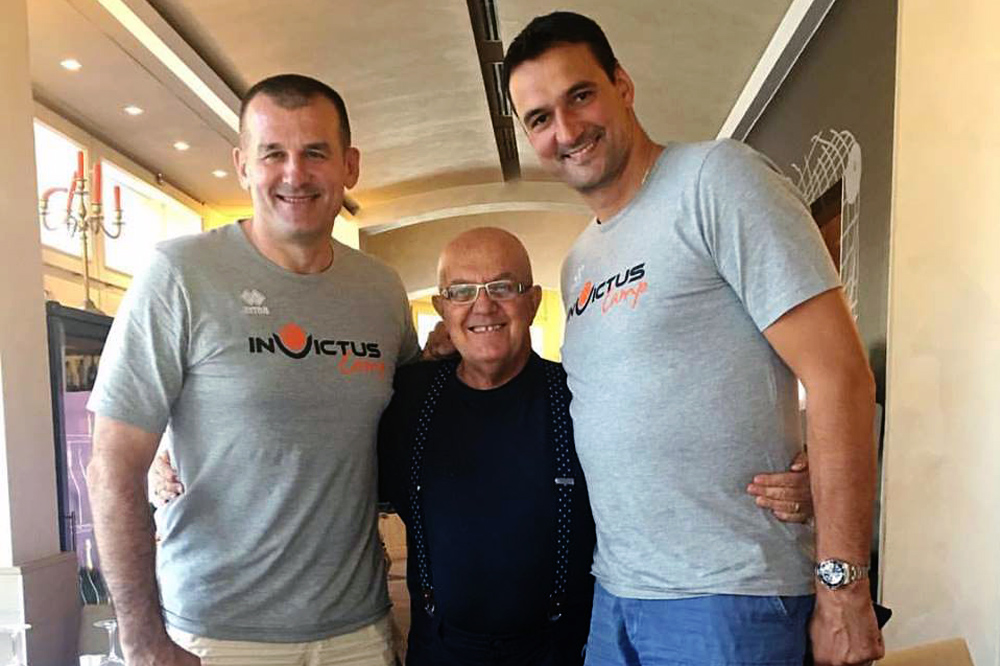 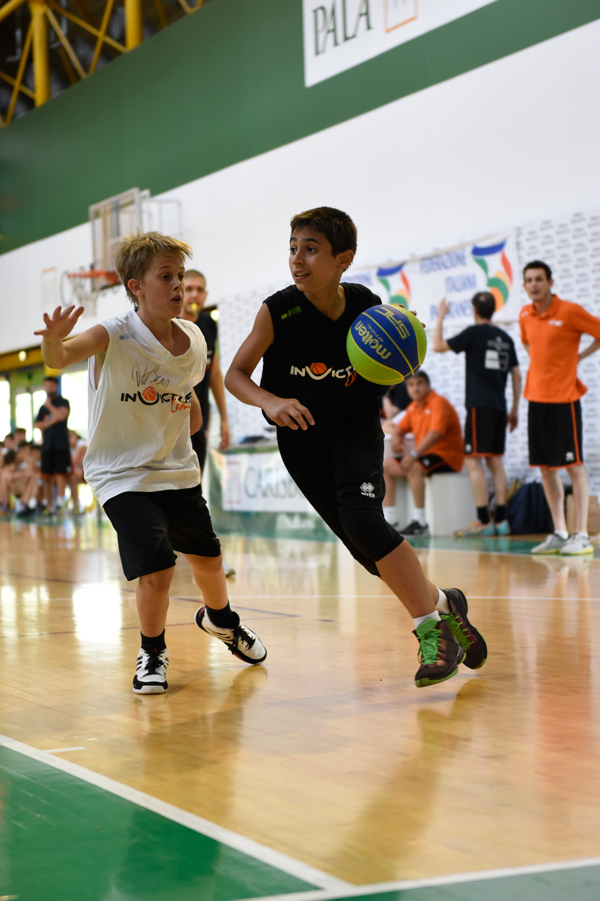