Fifth year, edition... triple: at PalaDozza with Panathinaikos, in Lizzano in Belvedere and at the Fantini Club of Cervia!

INVICTUS Camp 2019, Edition V. Fifth edition of INVICTUS Camp, that puts the turbo and triples its offer: first week at the PalaDozza in Bologna organizing the Panathinaikos Camp, with the club's coaches Athenian Ioannis Sioutis ed Angelos Cycling, plus Serbian Aleksandar Ivkovic... Second week in Lizzano in Belvedere, with Marco Sanguettoli ... And finally, the third week at the Fantini Club in Cervia!

Three weeks of "sold out", sold out both in Bologna and in the mountains and by the sea! And a roundup of exceptional Special Guest Stars, to support Michele Forino, Zoran Savic e Dalibor Bagaric, gives Erazem Lorbek a Mate Skelin e Ruben Douglas, Champions on the stage of the PalaDozza.

If the Bolognese week allows children to immerse themselves in the unique charm of PalaDozza, playing on the parquet of their idols, those in Lizzano in Belvedere and at the Fantini Club in Cervia will allow to preserve equally important memories, living together away from home.

Basket, lots of basketball, but also excursions, trips to the pool, swimming in the sea and sailing trips, for three weeks absolutely unforgettable by all participants of INVICTUS Camp! 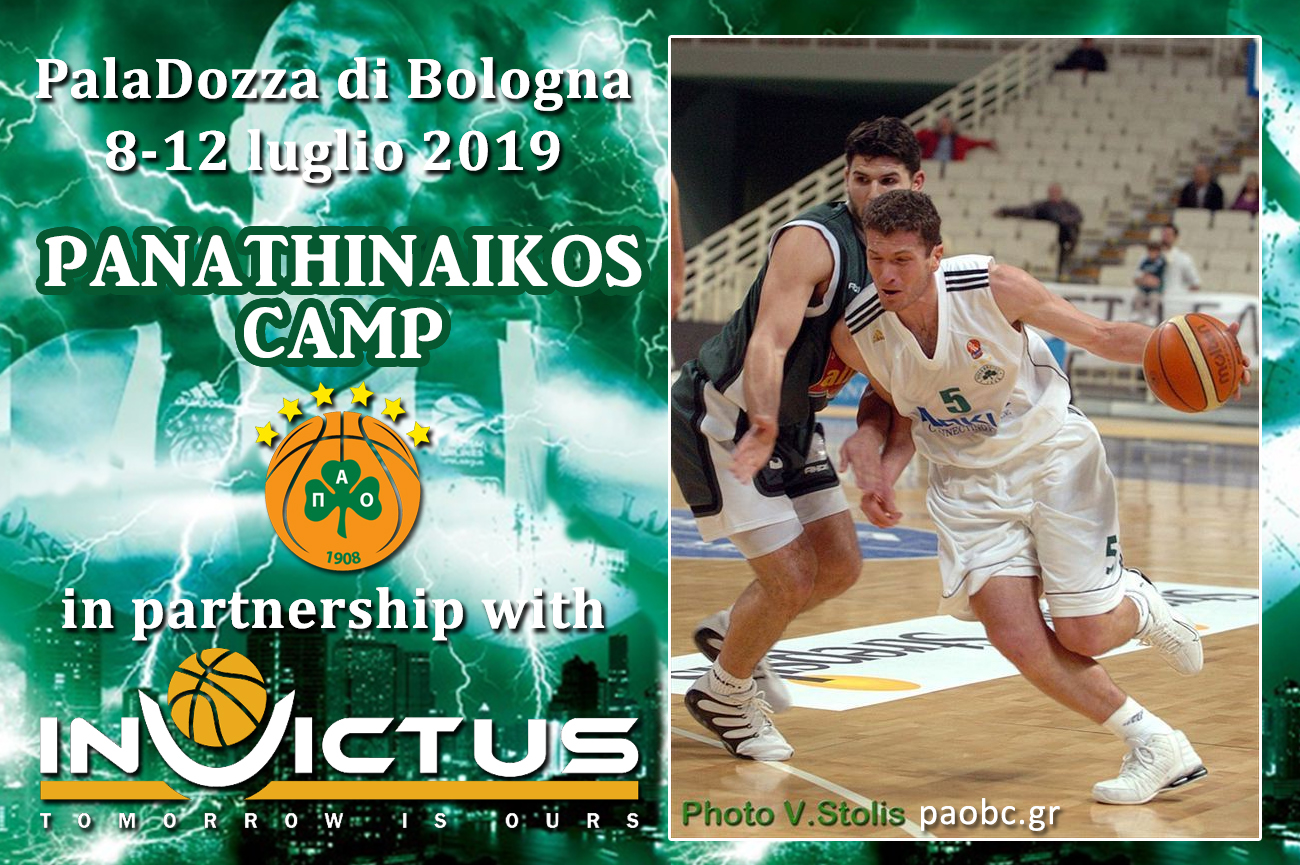 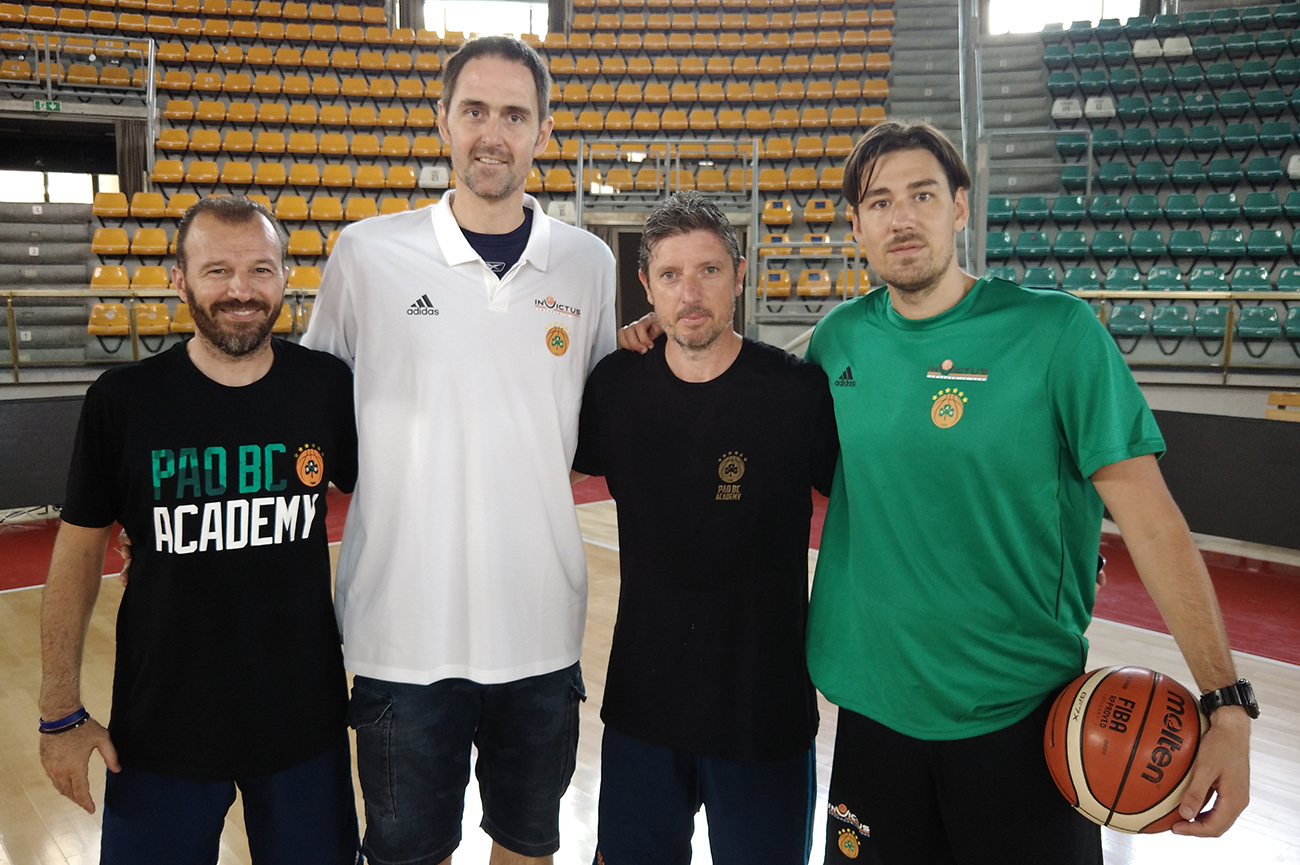 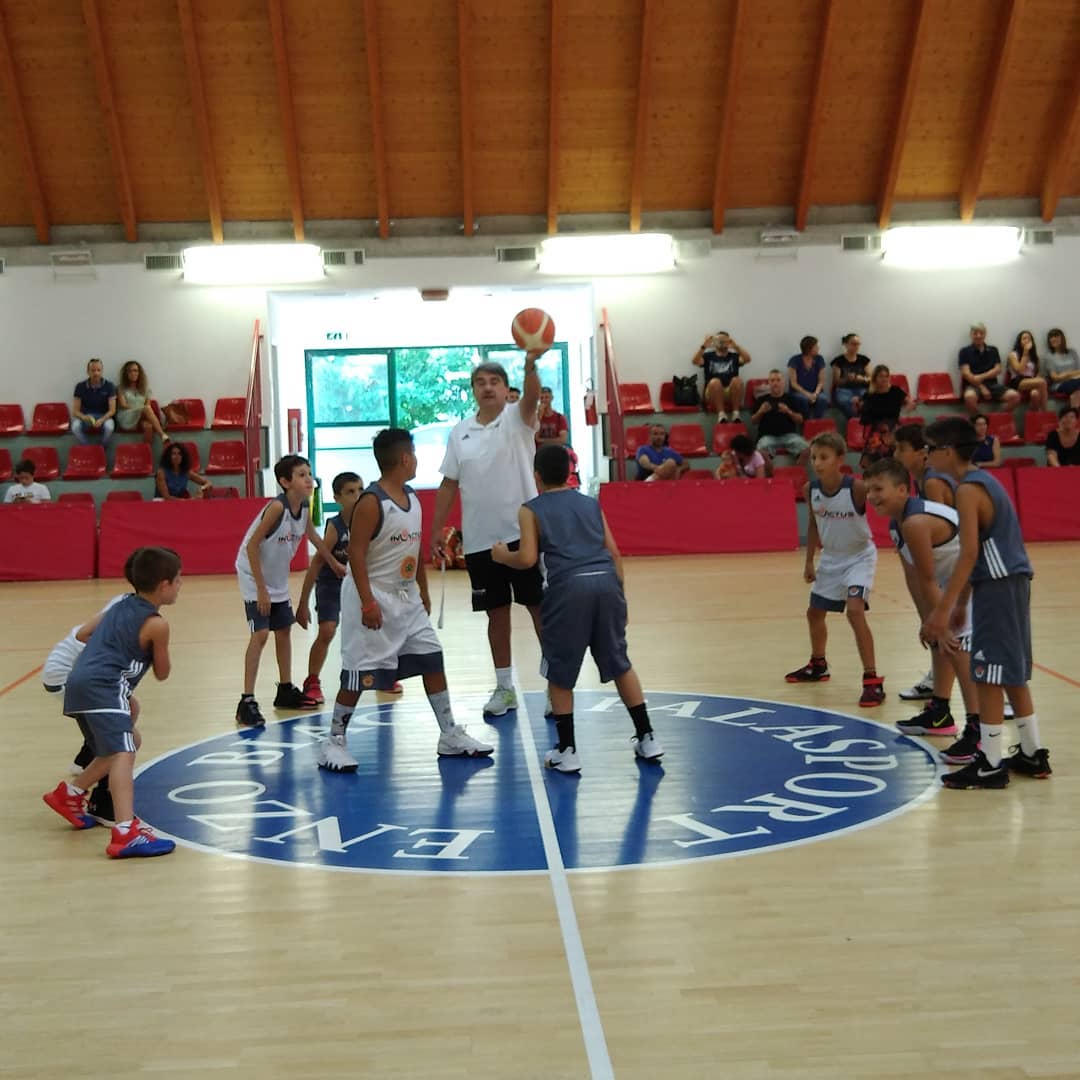 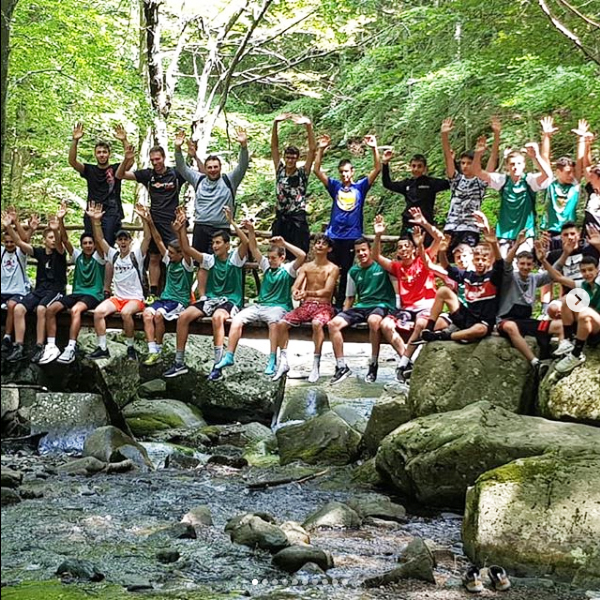 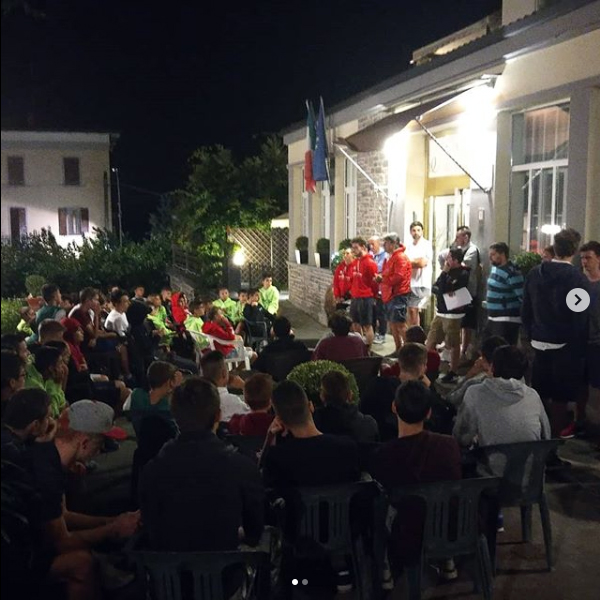 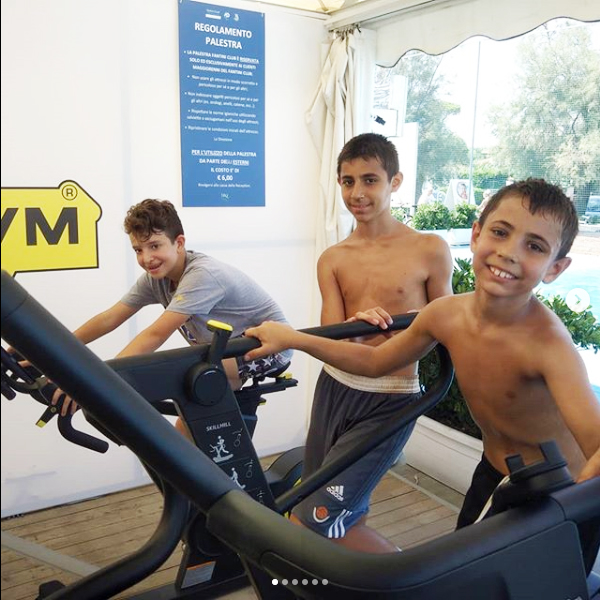 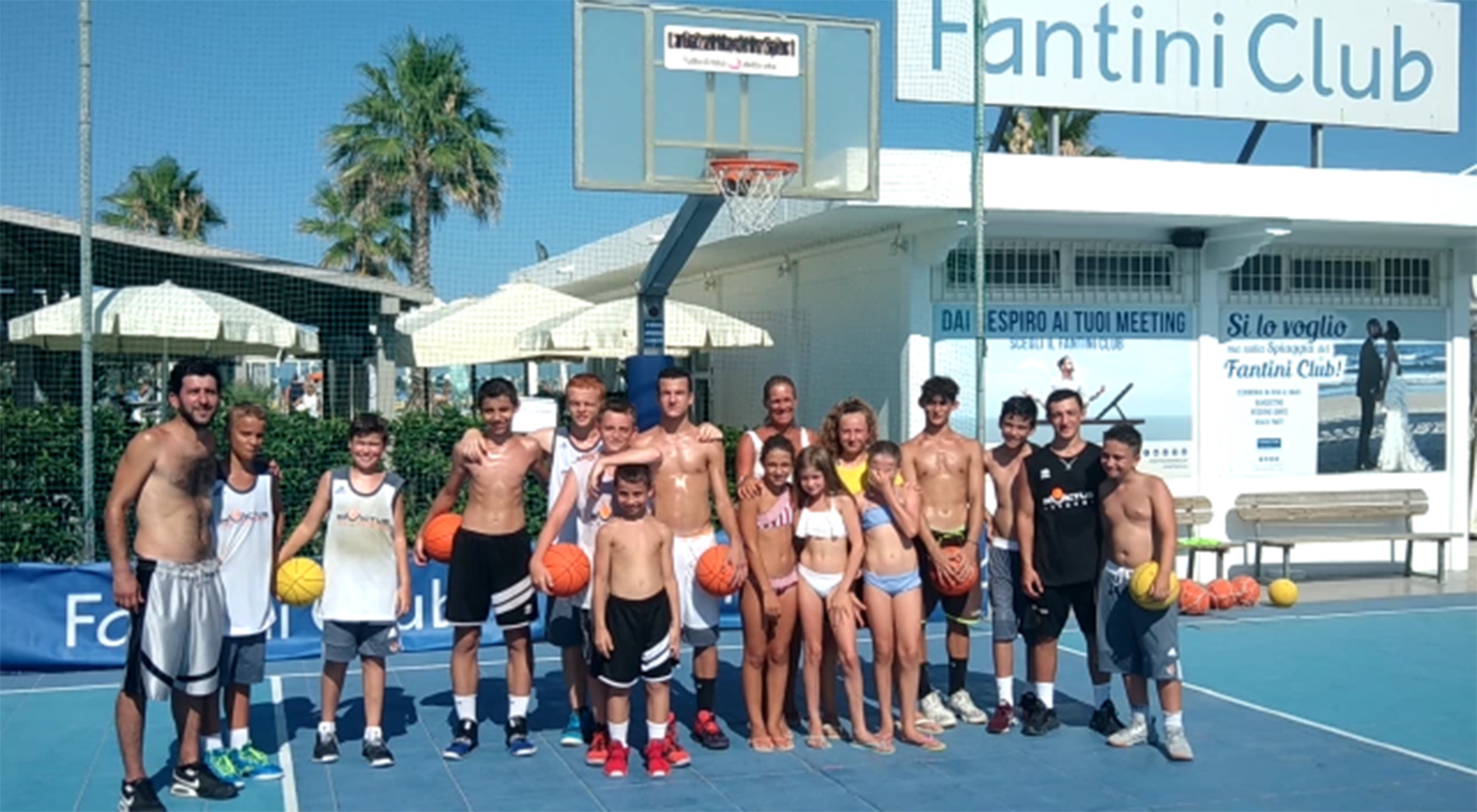