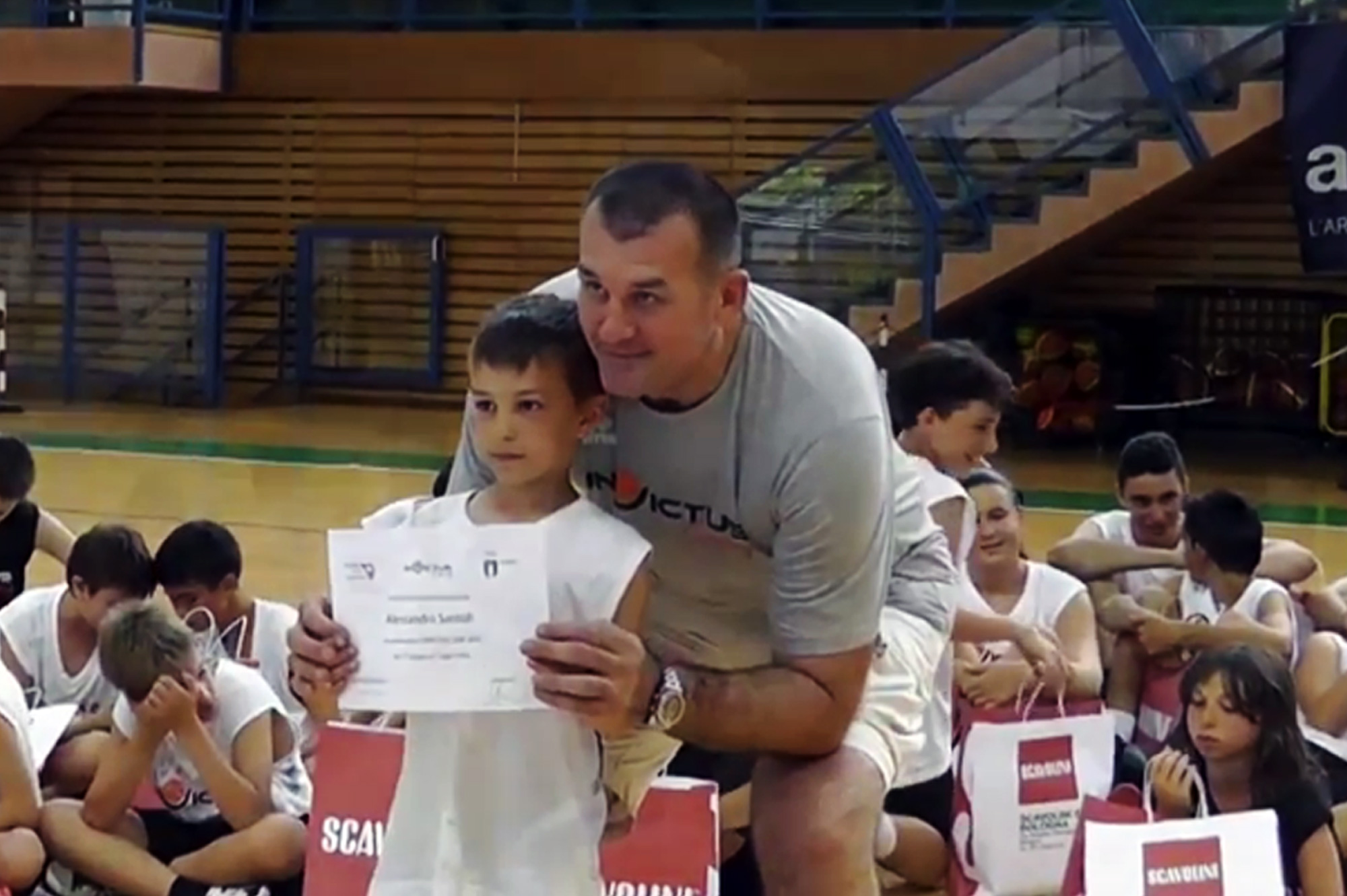 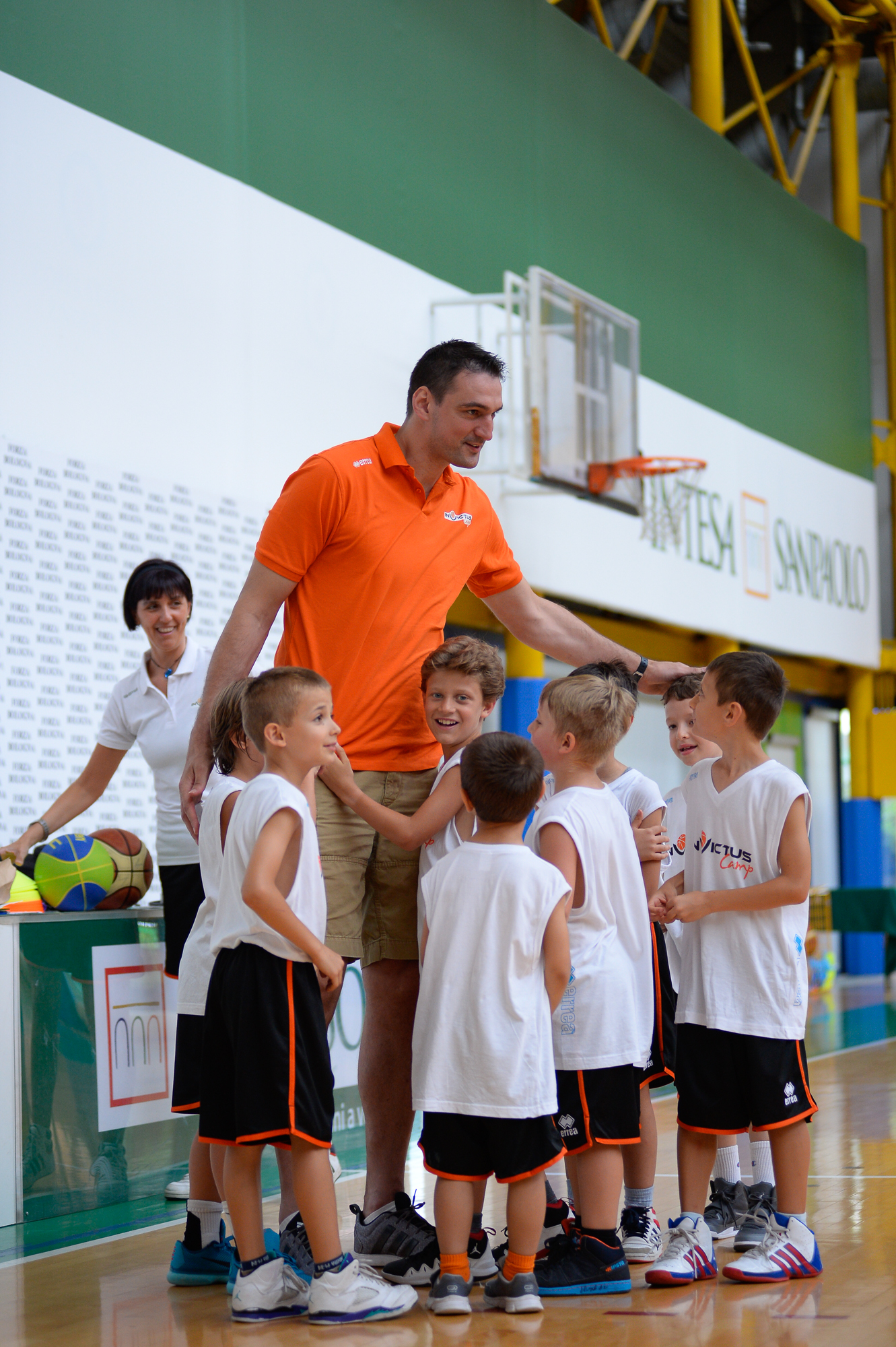 INVICTUS Camp is a dream come true, then. Born at night, around Europe, during some Euroleague away ... chatting, Zoran Savic e Michele Forino, of something "create" in the future, dedicated to children and young people, something "concrete", something not intended for professional players, but who dreams of becoming the.

INVICTUS Camp It has become a "project" winter between December 2012 and January 2013, continuing to talk about it at a distance, the same two protagonists, between Barcelona and Bologna ... The 5 February 2013, day in which two fundamental meetings were planned to give birth to the Camp the following summer, It arrived suddenly one "stop" for health reasons, before which he could not help but stop.

INVICTUS Camp It is back to being a dream, Never go out without. The Zoran teaching was to address the problem "as an injury", from which come out somehow stronger, as he has done in his career. that dream, in the meantime, It's never off, but he continued to stay alive in the ashes, to become a new motivation.

In the summer of 2018, the last day of Camp, the announcement that, from the beginning of September, would also be born INVICTUS Academy, or the continuous competitive activity of the Company, with the groups of the Youth Sector and Minibasket. An important step forward, fundamental, officially presented on 28 August 2018 in the Municipality in the presence of the Councilor for Sport Matthew Lepore. With the claim INVICTUS is Bologna on competition uniforms and the PalaDozza as the main arena. A new dream come true.

So, from 2015 the activity of INVICTUS Camp. And from year to year the dream of doing something for the young and the very young continues, through basketball, to let them experience the greatest emotions. And cultivate their dream to become professional players. Something that no one can guarantee them, but that in the same way they can continue to dream living "a week as a professional".

Similarly, from 2018 the activity of INVICTUS Academy. A climb that requires effort, but it gives great satisfaction. Like that of the Under title 15 Silver won in the first year of activity, the 9 June 2019, or having brought our boys around Italy (at the Rimini tournaments e Blackboard) and for Europe (i 2007 to Barcelona!), or having had the honor of training and playing at the PalaDozza in Bologna!