Third year, with the novelty of the location: Pianoro Sport Academy, with the Gran Galà in the suggestive Palazzo Loup!

INVICTUS Camp 2017, Edition III. I change the scene, for the third edition. Go up the hill, in the cool of the modern Pianoro Sport Academy, where a brand new outdoor playground, set up for the occasion. And the final Grand Gala becomes an event within an event.

It is an innovative week, but with the trademark of the presence of Zoran Savic e Dalibor Bagaric, which, as always, side by side Michele Forino, plus adding John Ebeling. And of course with the direction of Marco Sanguettoli and guests such as Paolo Moretti, Gherardo Sabatini e Claudio Tomassini.

The ending will remain unforgettable: the gala evening a Palazzo Loup becomes an authentic event, after dinner there is a lottery that is up for grabs many highly coveted prizes, to culminate with the final awards and the show of Dragon Ladies, le cheerleaders dell'Olympia Lubiana.

Again the protagonist Marco Belinelli, from the exclusive interview dedicated to participants of INVICTUS Camp to his original Italy and NBA shirts, autographed as well as copies of the autobiography PokerFace, give away for the lottery. Along with the books of the NBA International Scout Adam Filippi and the original autographed shirts of the Euroleague legends Juan Carlos Navarro, Rudy Fernandez e Sergio Llull ... Emotions from INVICTUS Camp! 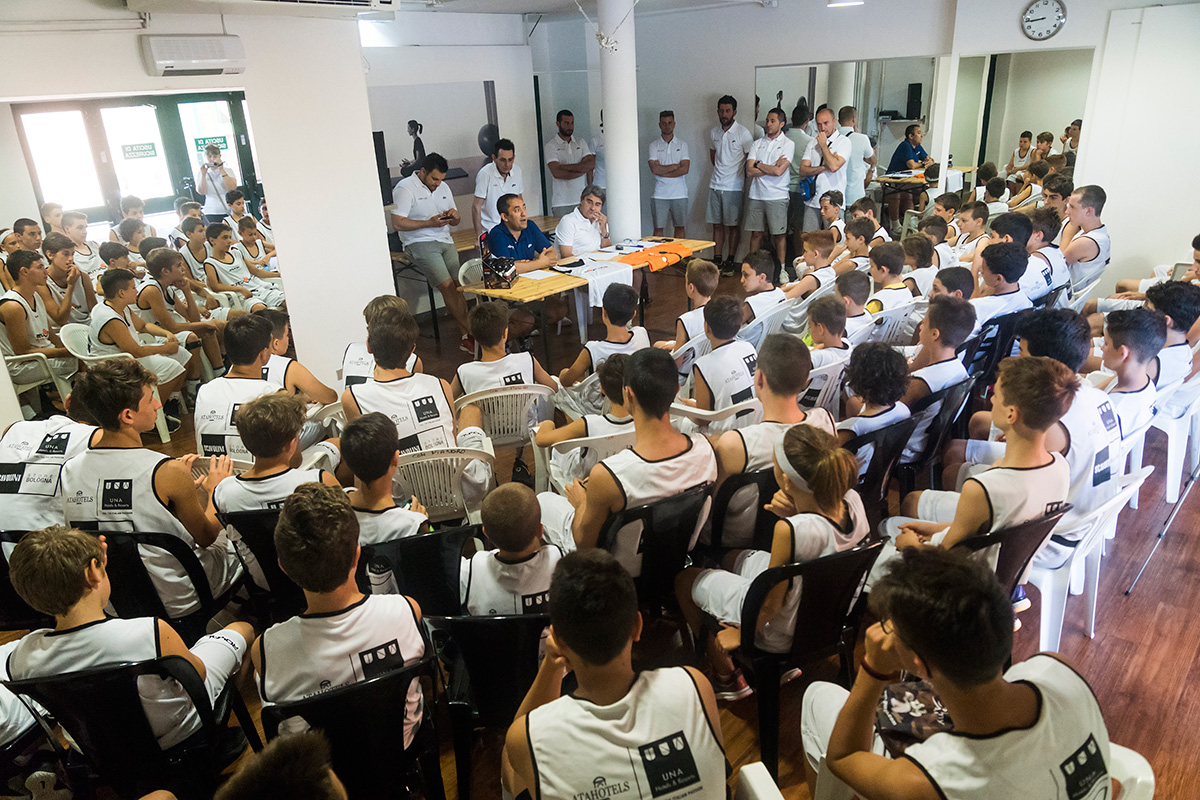 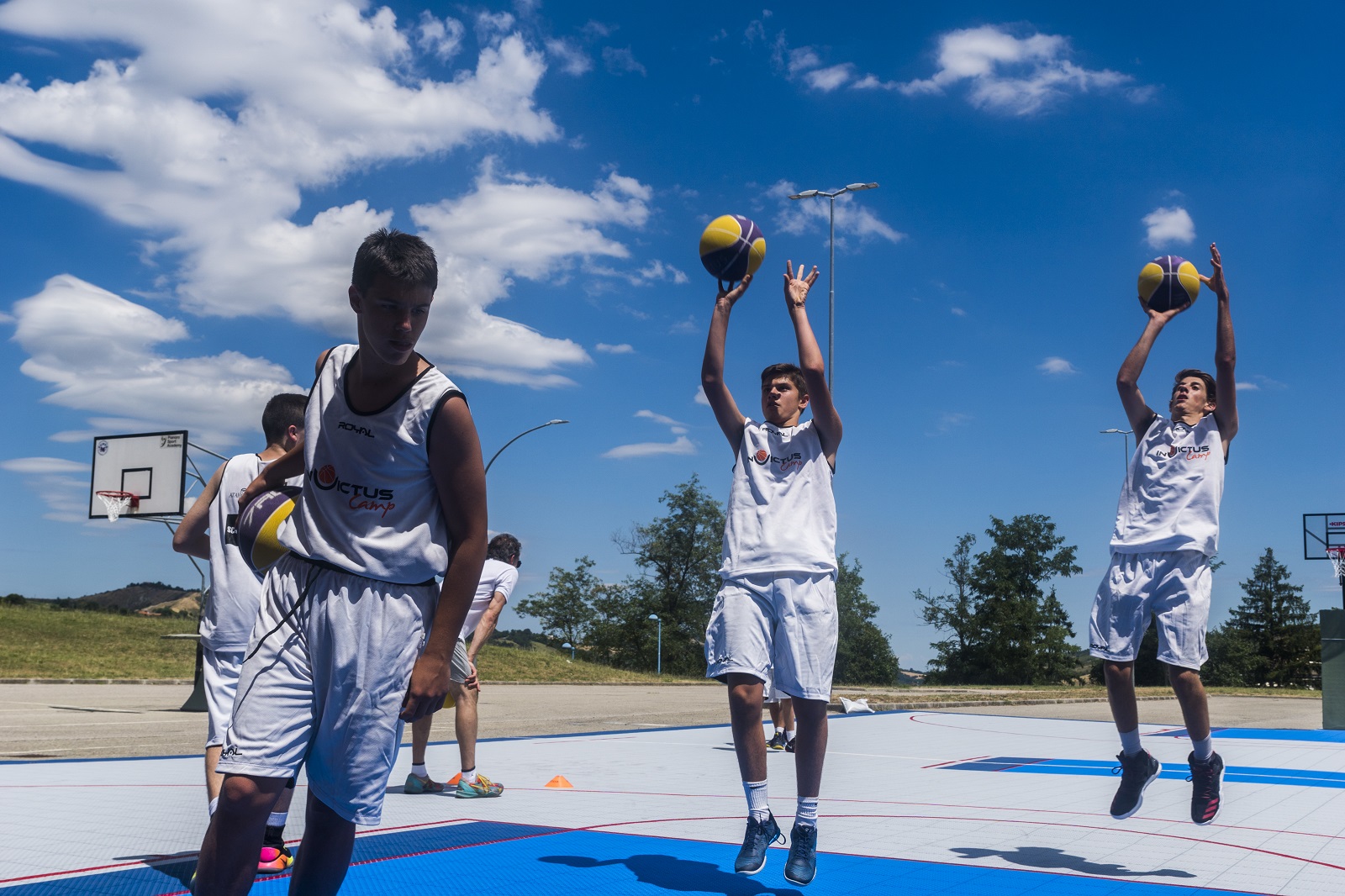 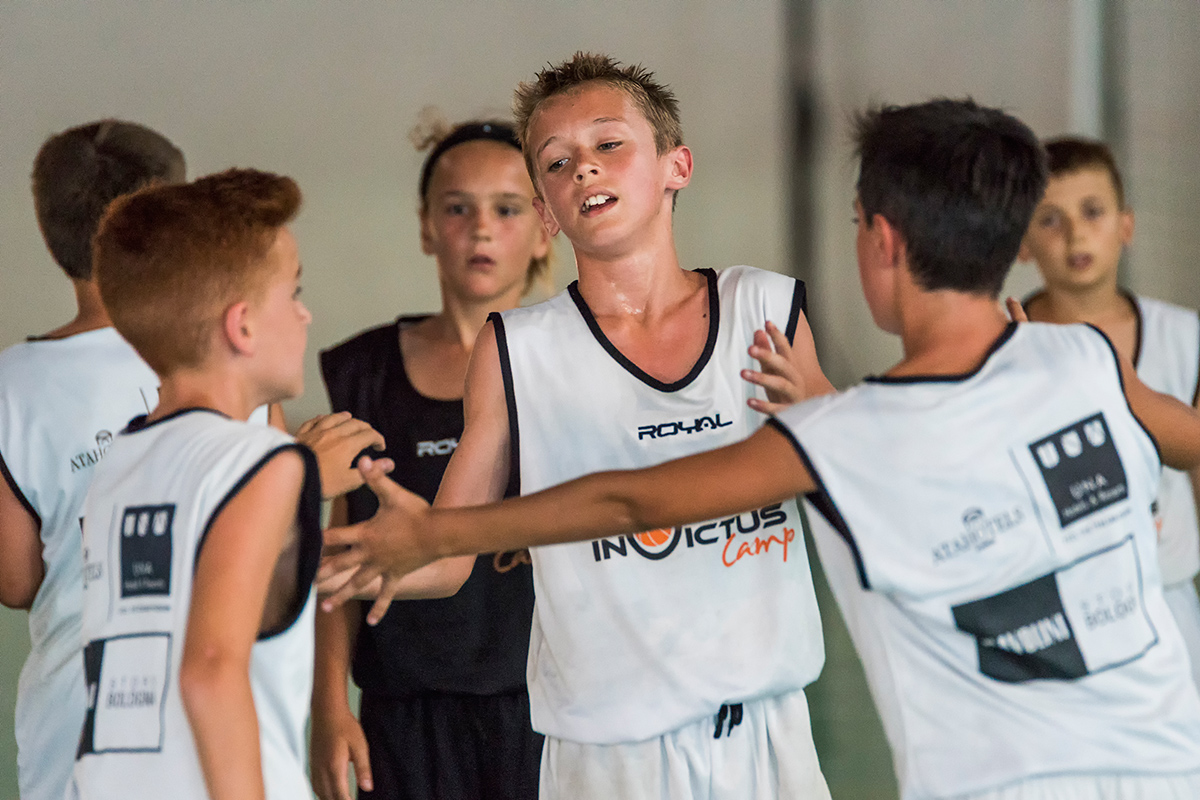 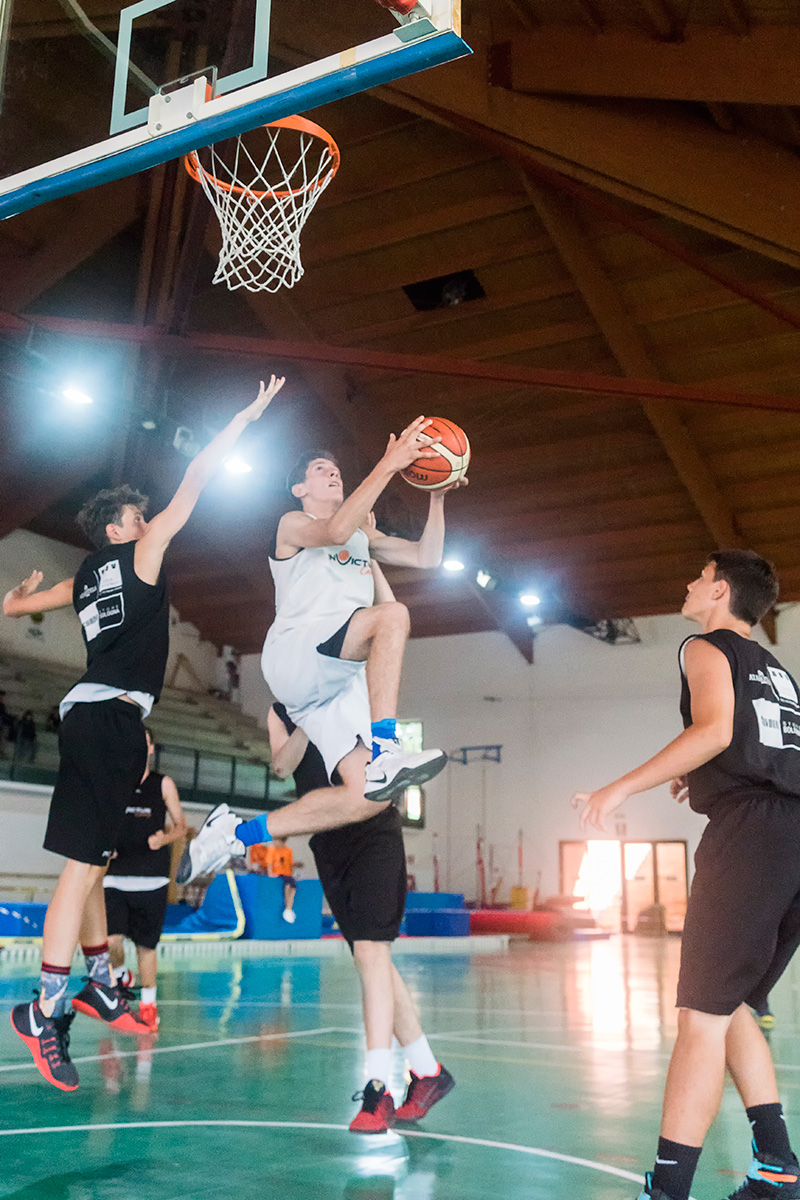 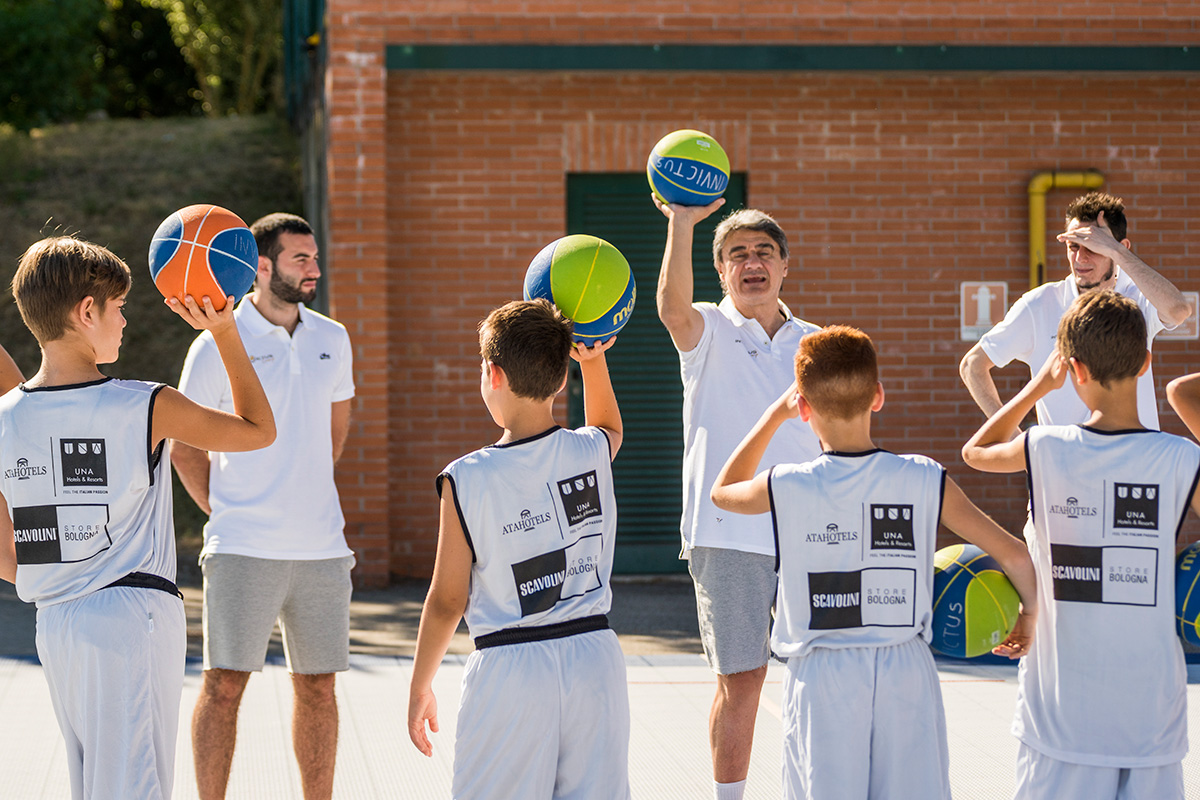 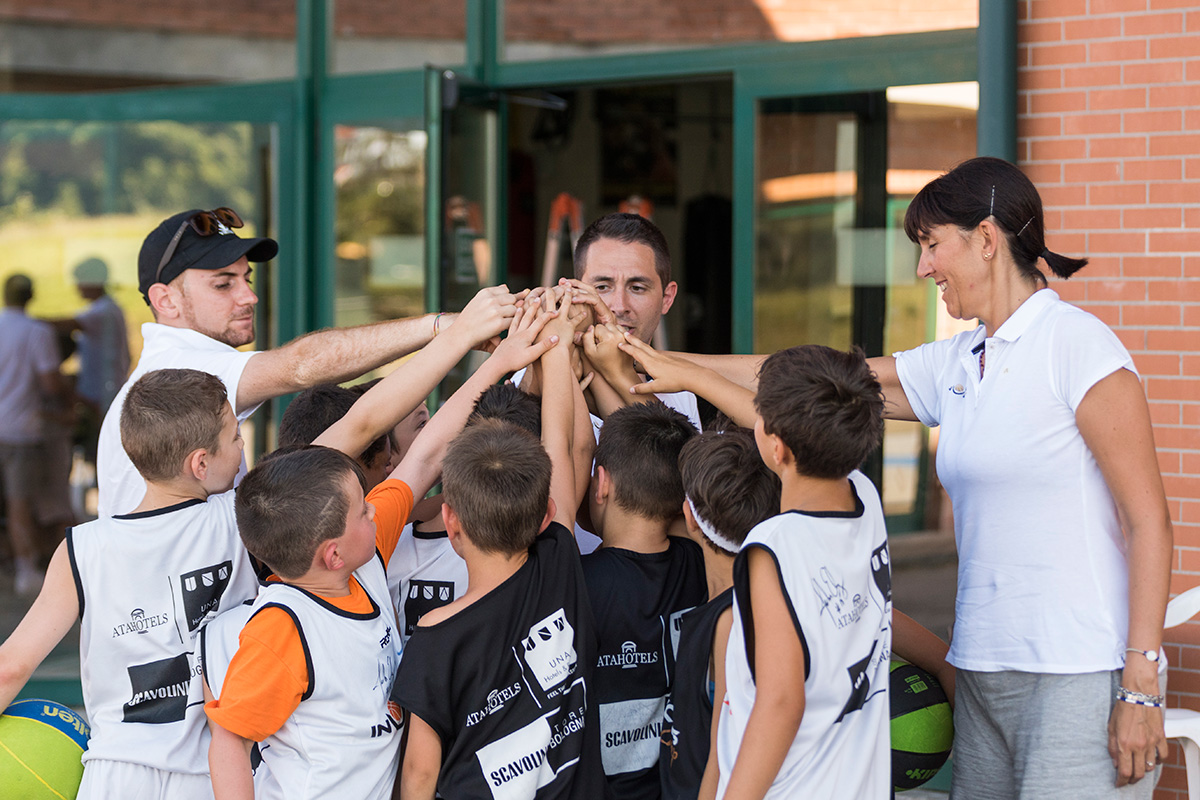 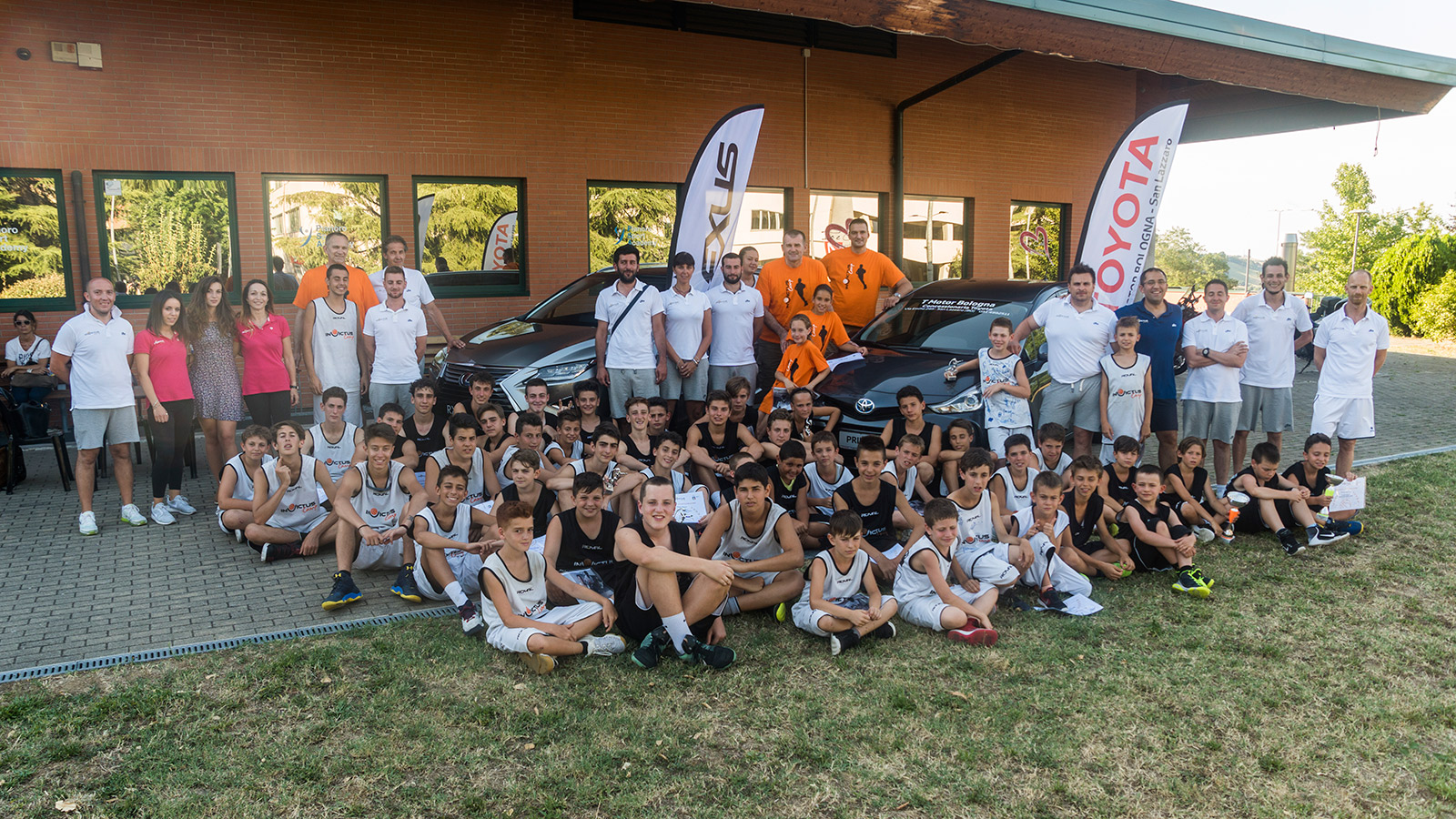 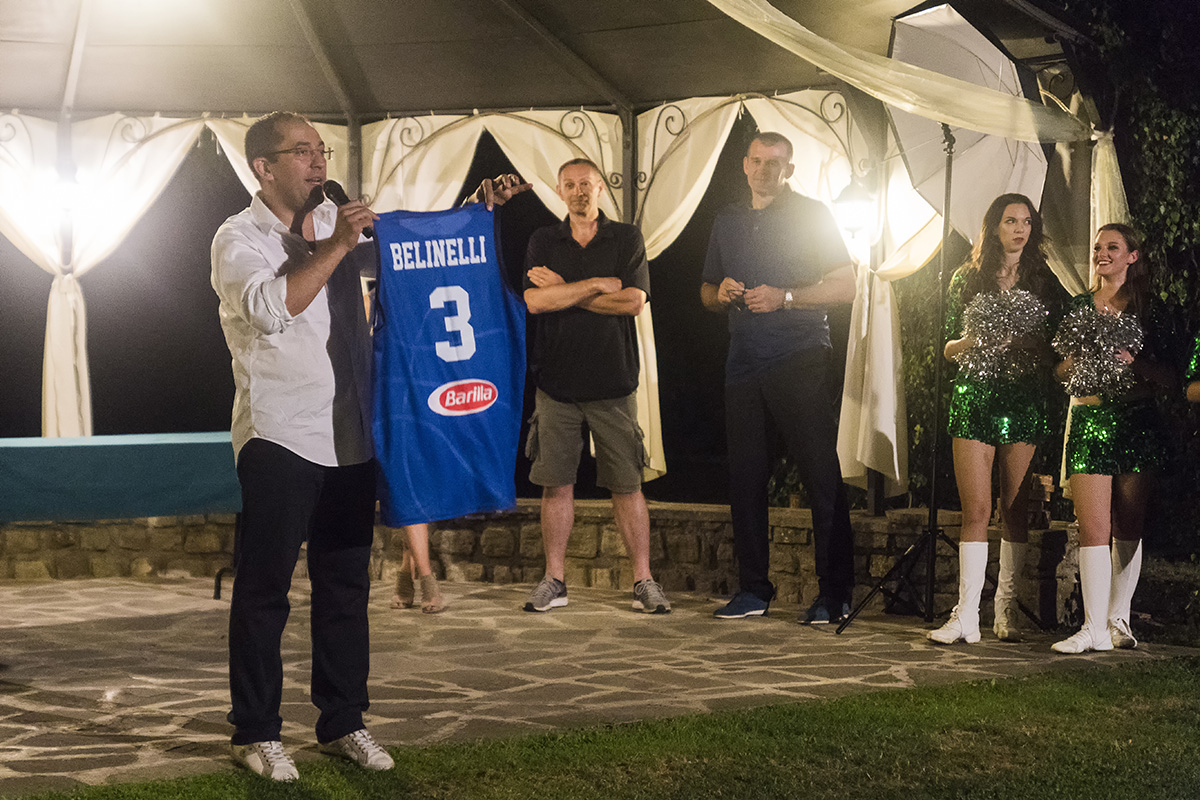 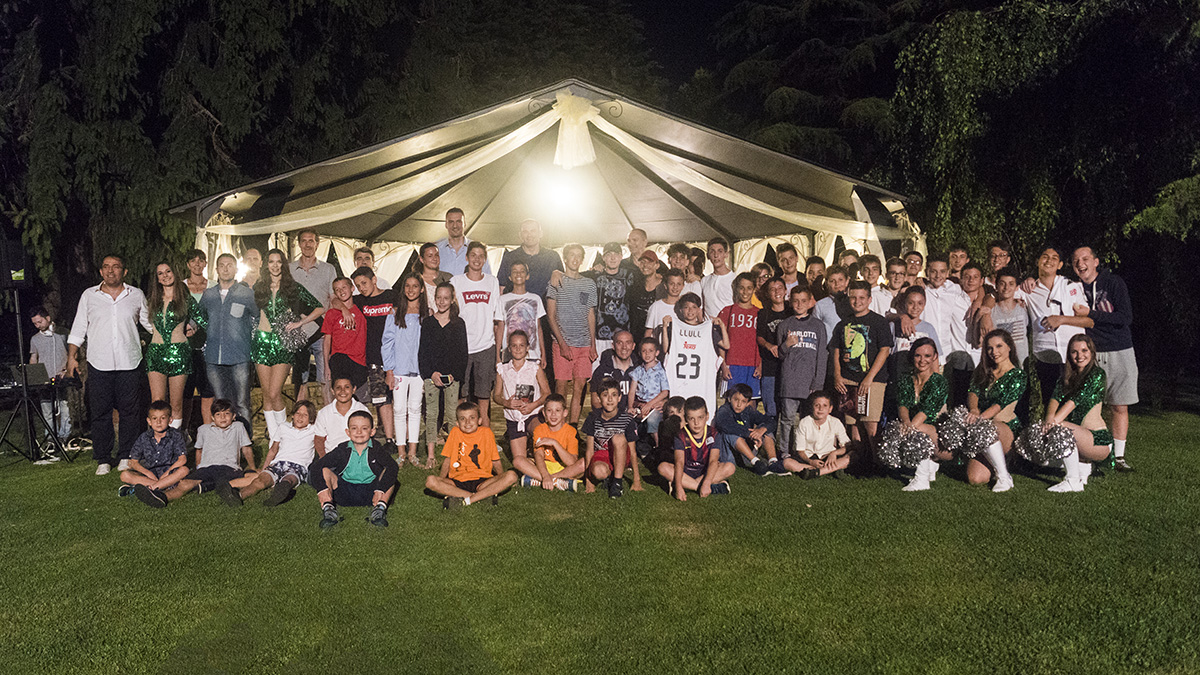