MILANO VS MONACO, THAT CHARM… 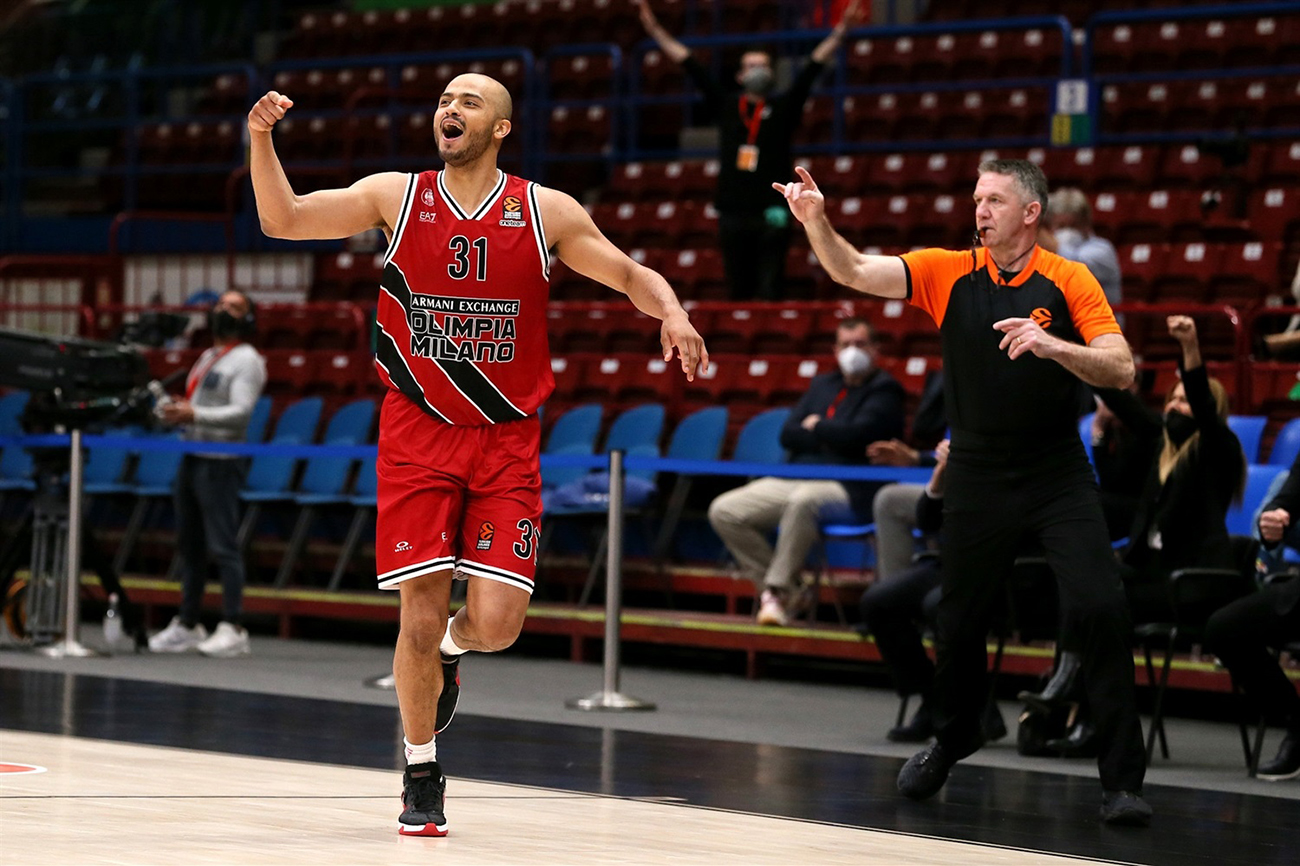 MILANO VS MONACO, THAT CHARM…

A thrilling series of Quarter Finals, that of the Euroleague Playoffs between AX Armani Exchange Milano and FC Bayern Munich ... It took five games, always pulled to the last and full of pathos and twists, and in the end it will be Olimpia coached by Ettore Messina to enter the Final Four, after having managed to win over the very strong Bavarian opponent, which has the distinction of having an Italian trio, the one trained by the Head Coach Andrea Trinchieri, from the guard Diego Flaccadori and the Sports Director (very Bolognese!) Daniele Baiesi, as well as we also add another well-known name to Basket City, to Emilio Kovacic, Head of Player Development & Scouting. A series with a crazy charm, which has seen protagonists of all nationalities on the parquet, united by talent, spirit of sacrifice and from that ... For the love of the game that makes a difference.