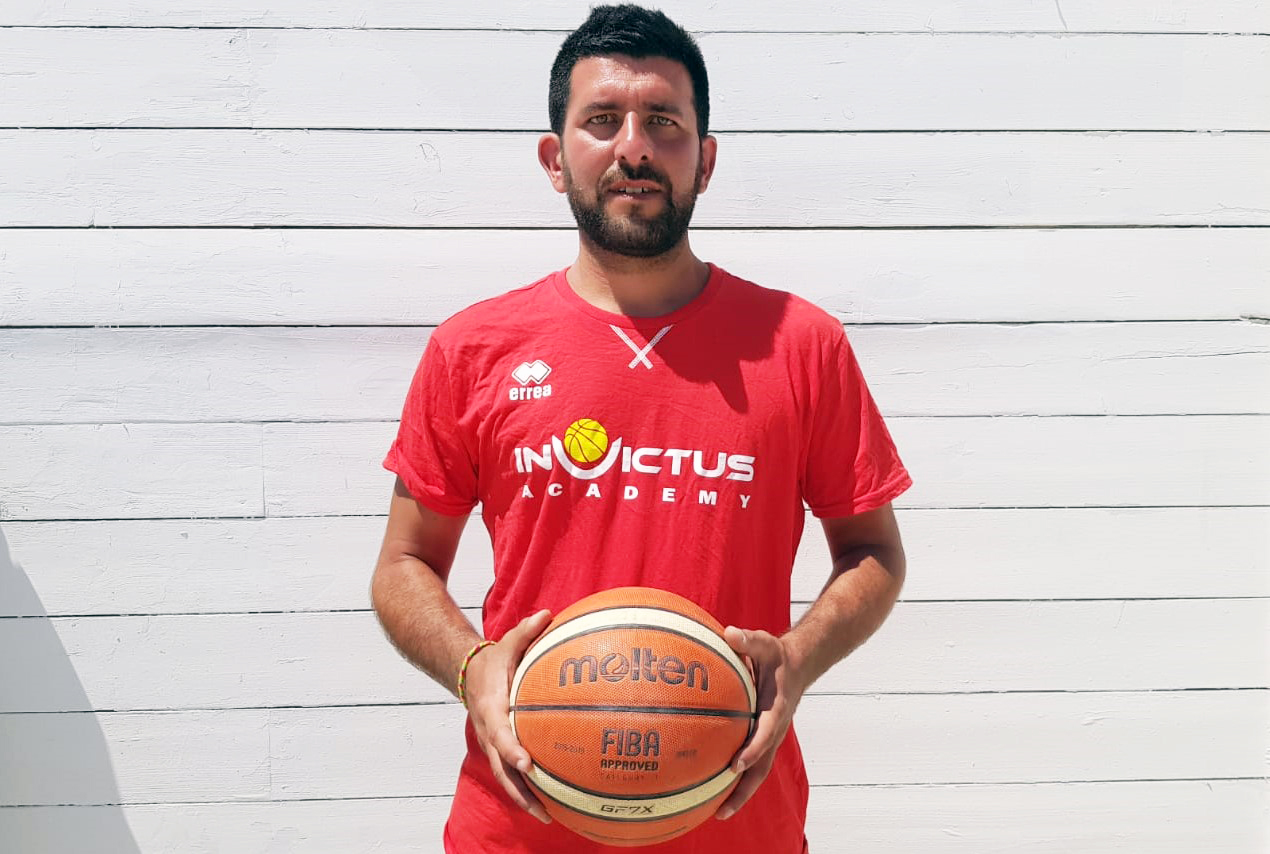 On a technical level, in addition to the Minibasket vintages, he will also continue to follow the groups of boys that he himself has raised, dai 2007 for which he will continue to be Assistant Coach, to 2008 e 2009 who will instead take care of as Head Coach. At the corporate level, it will also play a fundamental role, that of the School Project, which will become a fundamental point of the new project.

The agreement with Ivan Cicchelli, class 1983, is multi-year. Behind that, there is a mutual will to lay the foundations and contribute to further growth INVICTUS Academy.