THE FIRST STEP is… UGO BARTOLINI! 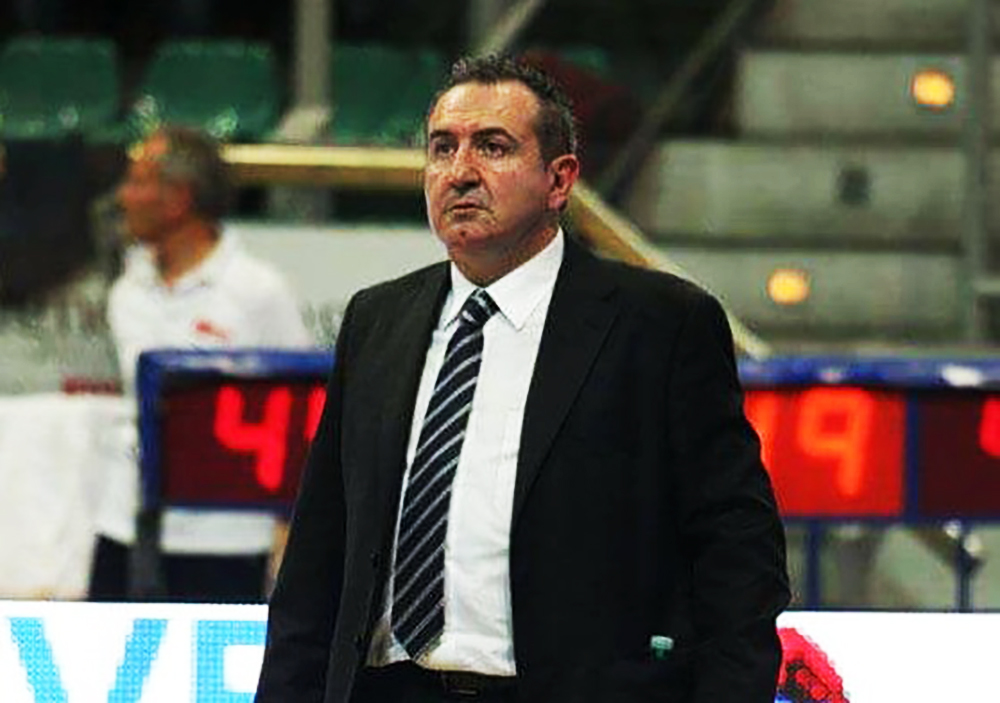 THE FIRST STEP is… UGO BARTOLINI!

The first official step of the Head of the Youth Technical Marco Pappalardo is the choice, accomplished in accordance with the Company, signing up as a new member of the technical staff one of the coaches of greater thickness of the Bologna basketball scene, Ugo Bartolini, which has already had significant experience both in the role of Deputy coach between "senior", especially Zare Markovski and then Stefano Salieri in Serie A2 to biancoblu Bologna, as always in A2 last year to Klub Basketball Ferrara, and in that of Head Coach, as in Series C Gold PSA Modena, as well as play the role of head coach to the Under 18 Gold in Monte San Pietro, after leading the Under 16 Elite in the previous season.

Behind, a passion that saw him always in the world of baskets - the local Trattoria Rivabella, owned by his family, It has always been an inevitable meeting point for players, coaches, insider and basketball fans - and the demonstration confirmed "on the field" that personal qualities are a perfect match those techniques. When the evening of 3 July we made the first informal chat, we were immediately on the same line. What to share a solid project, based mostly on people. We said to resend as soon as the time was right, and it took was a phone call to see us agree.

Born in Bologna 24 December 1962, He began his professional career in basketball in 2006, on the one hand as a scout for the Orlandina Capo d'Orlando accepting the call of Diego Pastors, and the other beginning to coach youth teams of SG Fortitudo Bologna, serving as Deputy to the Under Coach 13 Elite e Under 14 Elite, then as head coach for the Under 15 Elite e Under 18 Elite, and becoming Head of the Youth in 2012/2013, assuming the role of head coach of the Under 13 Regional. Meantime, the call by a great character and connoisseur of basketball that Zare Markovski, to become Deputy coach in Bologna biancoblu, the "new" Fortitudo, and parallel Deputy coach in the Under 18 Excellence.

He will keep the same role with the first team in the following season, Stefano Salieri as Head Coach, then guide the Under 15 Excellence of SG Fortitudo to qualification for the Inter-zone phase, winning third place in Emilia Romagna. curiously, with Marco Pappalardo as Deputy Coach. There is particular note alchemy, with the boys to put into practice everything they are asked by the two coaches in training, that demonstrate an unusual ability to interact with each other. Their professional relationship will continue to Pontevecchio Bologna, where he will coach the Under 16 Excellence and Under 18 Excellence, while the staff will have no interruptions.

Recent milestones, PSA Modena as Head Coach in Serie C Gold, the Kleb Basketball Ferrara as Deputy coach in Serie A2, and Monte San Pietro, dividing his time between the first team and youth. A "homecoming", useful to take stock and look for a new project. That will take two complementary directions, a role at Universal Basketball 2010 Modena of President Antonia Cesareo, and that the Technical Staff INVICTUS Academy, finding people he knows from years, gives Zoran Savic a Michele Forino, a Marco Pappalardo e Luca Brochetto. After many basketball stories told at the tables of the Trattoria Rivabella, this will to live together.