UNDER 16 GOLD, BACK TO THE FUTURE! 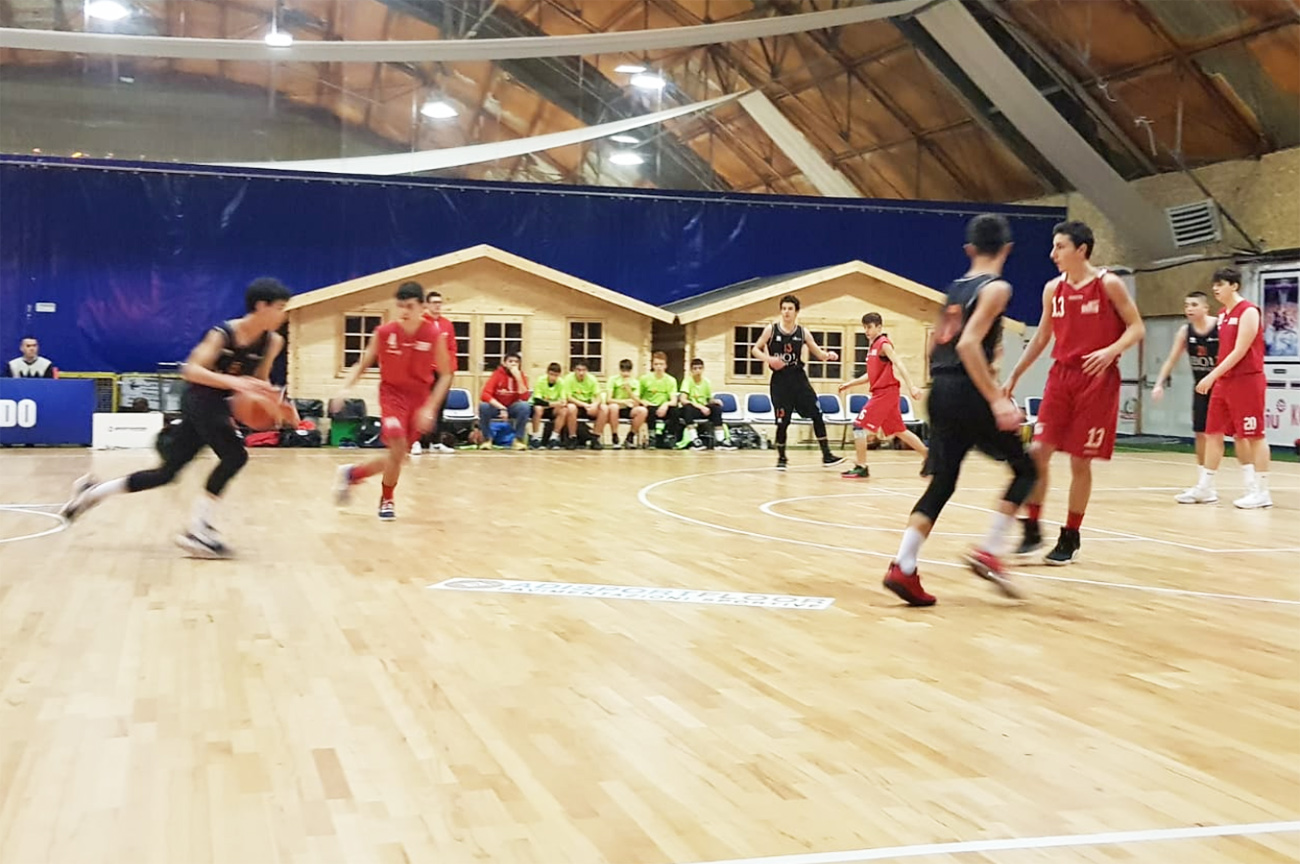 UNDER 16 GOLD, BACK TO THE FUTURE!

Saturday 18 January 2020. The team is! This is the effect that shines from the game played by "Oranges" the Sports Center against Torreverde G.S. International Imola, first day of the second round, with cravings down.

enthusiasm, the charge, but above all the knowledge in their growth potential that the Head Coach Alberto Marculissi managed in a handful of workouts to infuse the group makes a difference, as well as significant is the presence of the Assistant Coach Luca Zanardi.

Because the goal is to grow and work to win the chance to reach the top level. It was clear the Coach, explaining the purpose of his work. And the more positive thing is the answer given by the boys on the field.

Roster limited to eight 2004 three 2005, but it has not noticed a difference. All have played team, strongly defended, They have passed the ball and played without individualism, to bridge the physical and athletic gap with respect to the upper carat doing scurry the ball.

It is not enough to win, but strides have been obvious. First quarter below 4 (16-20), and also the second partial saw only 4 scrap lengths, 10-14 for the 26-34 interval. In the third period, after returning several times to -5, Imola has gone ahead with three triples, taking advantage of some offensive rebounds too, 18-26 partial and 44-60 on the electronic scoreboard.

but yet, the "Oranges" of INVICTUS Academy they never stopped playing and try to return, coming very close to win the last partial (18-19) never allowing their opponents to relax. final Score 62-79, but cheers for the whole team, which has proven to be, all right.