WELCOME BACK TO… LEXI CALLUENG! 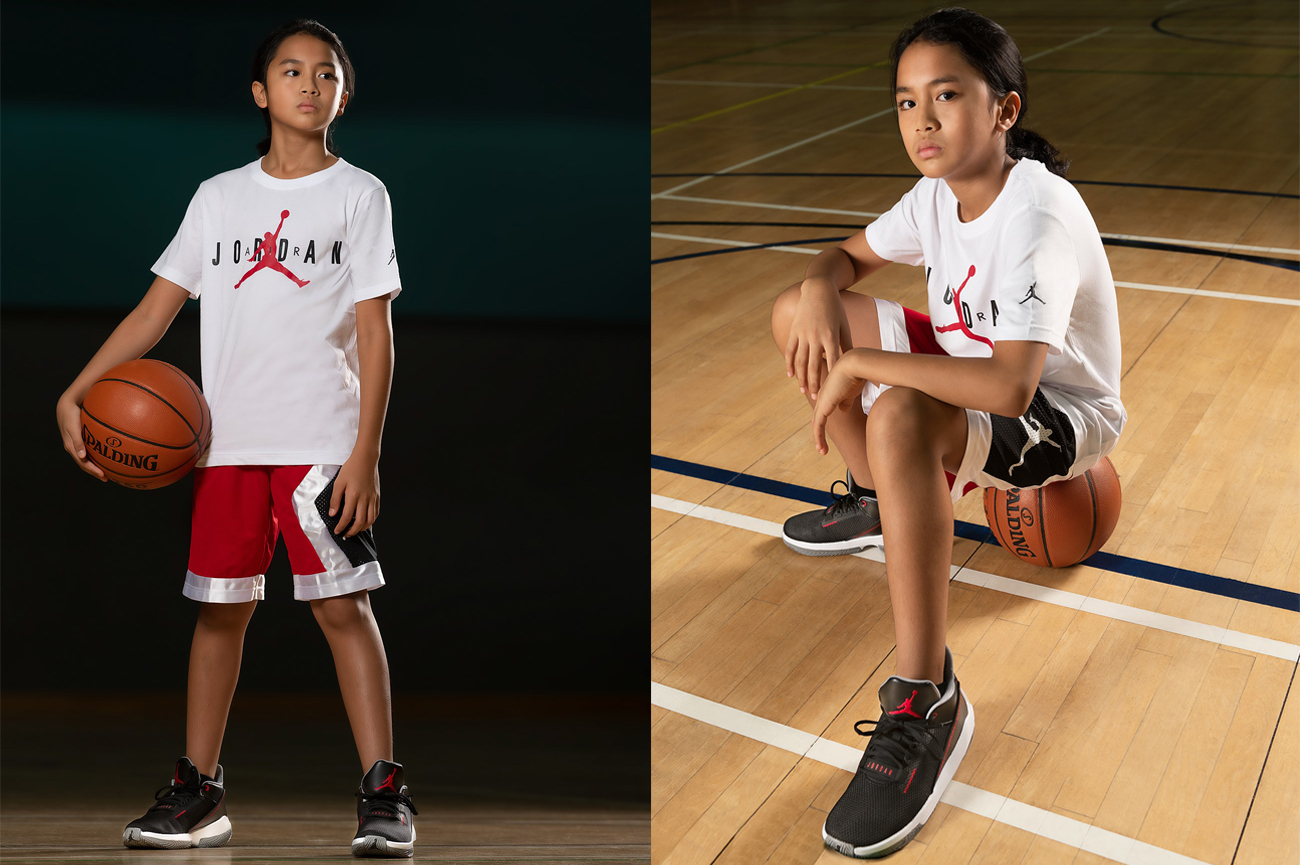 WELCOME BACK TO… LEXI CALLUENG!

It's official, Azariah Lexi Callueng will be a new player of INVICTUS Academy! Classroom 2008 but already accustomed to being a protagonist by comparing himself with older kids, will arrive in Bologna in the coming weeks from Dubai, accompanied by his father Alexander Callueng, coach with a past as a player, which in turn will enter our international project, of which he is responsible Aleksandar Ivkovic.

From the first experience in Italy in April 2019, When Lexi he arrived invited by Zoran Savic with Vuk Scepanovic to participate in two consecutive tournaments with i 2007 ed i 2006, his very young basketball career has had very important developments: the invitation to Mamba Academy in Kobe Bryant to the Angels, the offer of a scholarship by two US colleges, and the one already active by the Nazareth School of National University Manila.

To all this, the landing place is added a INVICTUS Academy, to learn about the European gaming system and keep improving, becoming a member of the groups of the Government Sector directed by Alberto Marculissi. Mentality, attitude, determination, he certainly does not lack a spirit of sacrifice and a desire to work. Welcome back, Lexi! Who will be the next one?