INVICTUS: U18 GOLD WITH THE EFFE E… 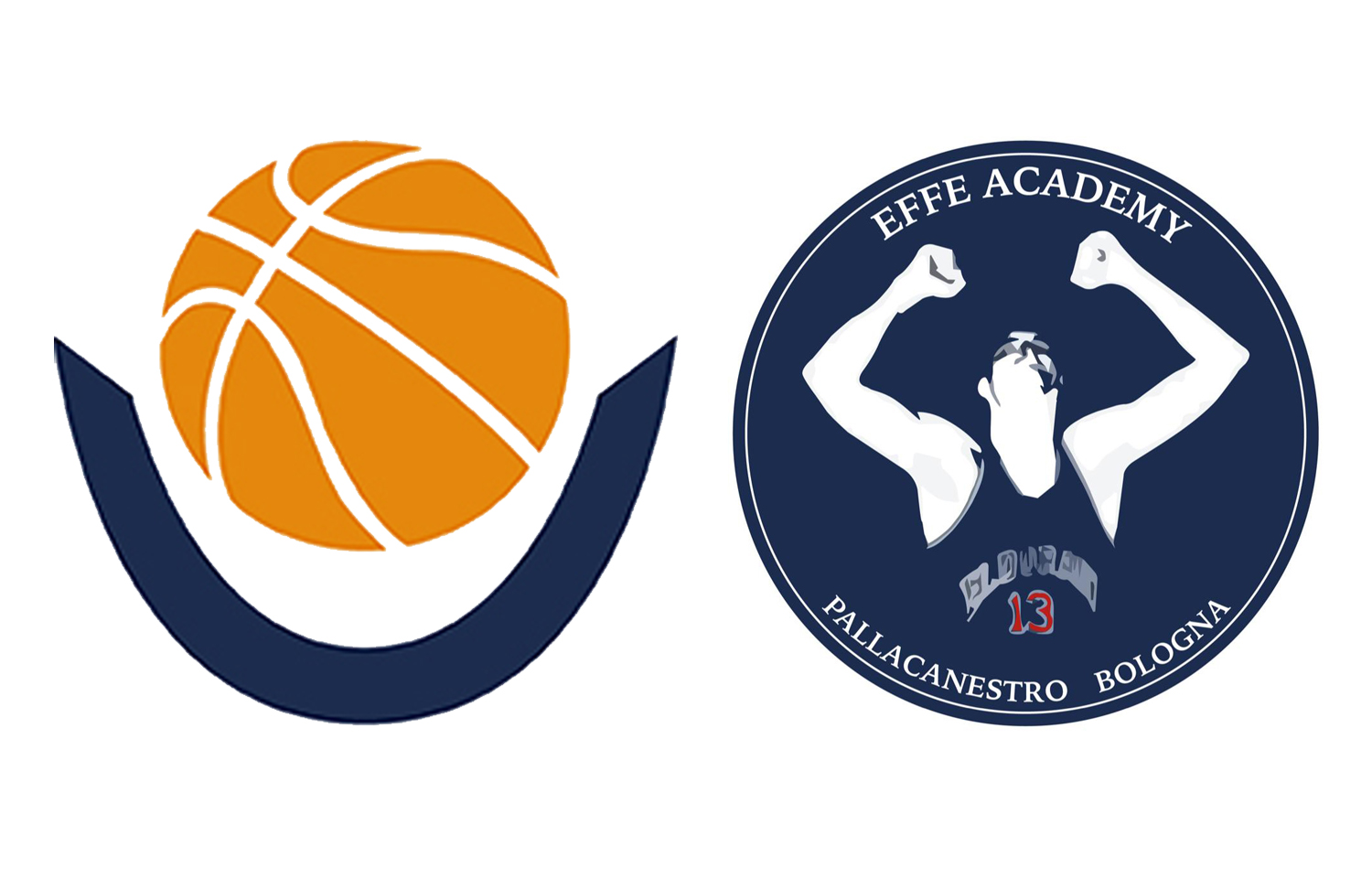 INVICTUS: U18 GOLD WITH THE EFFE E…

The commitment of INVICTUS Academy in joining the Fortitudo Basketball will be complete. The union of forces will bring, indeed, to form youth sector groups of the highest level, who will play in Excellence, regarding the categories Under 20, Under 18, Under 16 e Under 15, ed Elite regarding the categories Under 14 e Under 13, as in the Minibasket both the Debutant that Eaglets they will play at the highest level.

The commitment will go even further and, mostly, it will be mutual. Because where the numbers will allow it, additional groups will be formed, in order to give an additional opportunity to experience and play as protagonists to the boys, indifferently registered for one or the other Company. And this, indeed, the case that we anticipate Under 18 Gold who will play like INVICTUS Academy, with Gianfranco Lelli as Head Coach, Pacifiers Devetag e Alfredo Pazzeschi such as Athletic and Physical Trainers, just as there may be groups of other vintages.

The technical project will be unique, as well as during national and international tournaments, it will be possible to exchange the players of the respective groups. Similarly, and it is a fundamental detail, the training field and matches for the Youth Sector will be unique, the Sports Center of Borgo Panigale, new Casa della Fortitudo, and the role of Technical Manager of INVICTUS Academy will be covered by Federico Politi, former supervisor since January 2020 forward. There will be further news, that we will present in the coming weeks.