GIANFRANCO LELLI TOWARDS THE FUTURE! 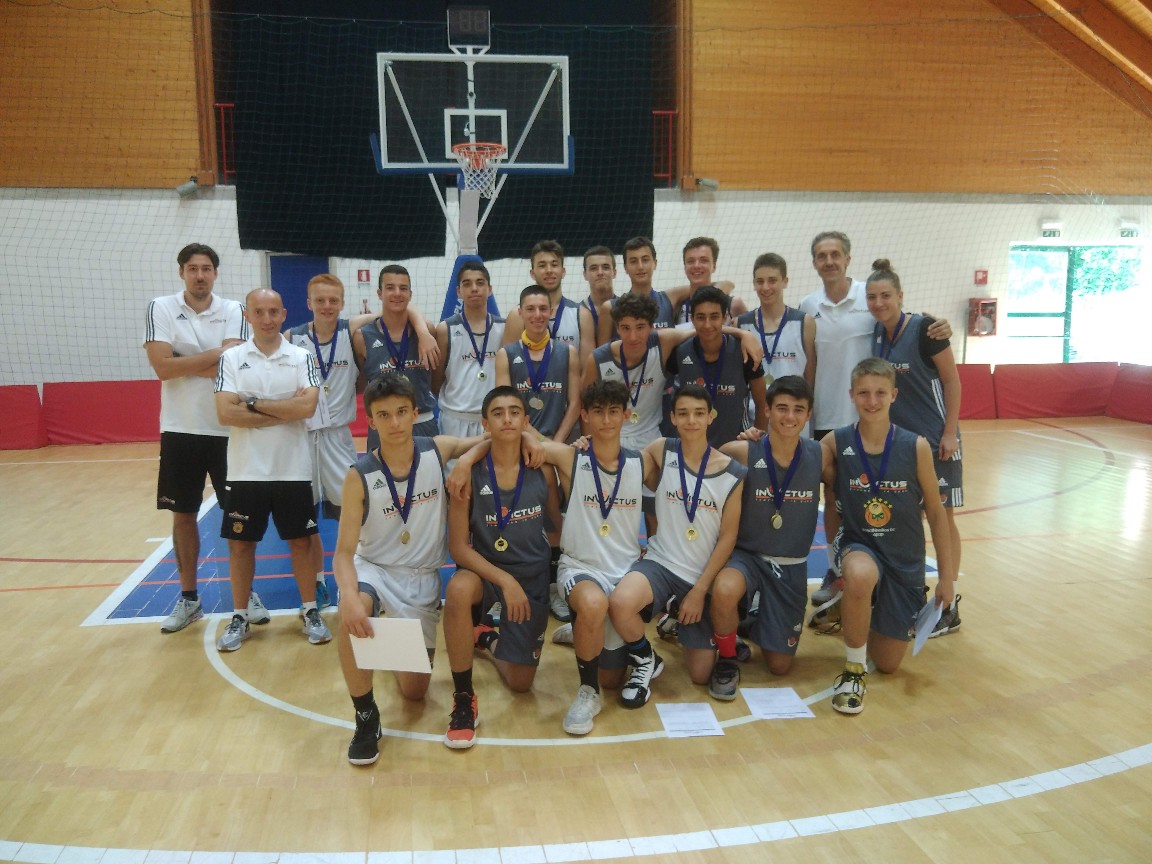 GIANFRANCO LELLI TOWARDS THE FUTURE!

Second "new entry" the Technical Staff INVICTUS Academy after that of Ugo Bartolini, so going to complete the picture of Chiefs Coaches. Directly by management technician INVICTUS Camp Lizzano in Belvedere fact arrives Gianfranco Lelli (in the picture, the group 1 where he served as Assistant to Luca Ansaloni), coming with Fortitudo Academy and BSL San Lazzaro.

Born in Bologna 30 December 1974, starting out as a player, winning a title of First Division with Orizon where - after a spell playing in Serie C for the late Ricardao Di Cesare - He does follow those as manager in 2007, by intuition of the President Marco Vanini, who entrusted him with the same group in which he played. Two seasons in the First Division, then to a PGS Bellaria in Promotion.

In 2010 lands to BSL San Lazzaro, learning day after day from Nieddu Francesco and Roberto Rocca, in 2015 become National and Coach 2016 FIBA Coach follows the card. In seven seasons trains the Under 19 Elite, Under 20 Elite e Under 20 DNG, driving even in Series D, making his debut in 15 Tomas years Woldetensae, today at Virginia Tech, neo champions NCAA, with whom he worked every summer in Bologna.

In the album of memories, two National Finals category with the group 1997, winning a bronze medal along with David Lynch, and two seasons as assistant coach of the first team in Serie C Gold, winning two years in a row the playout, but also the opportunity to study issues of Life Skills and Emotional Intelligence, working with the Mental Coach Mirco Soprani.

Called by Davide Lamma, Fortitudo arrives in Academy 103, where he coached the past two seasons. Federico Politi entrusted him with the role of organizational director of Camp Fortitudo, also calling on their staff for the group 2004. It will also be the group Assistant 2003, then training him in person at the end of the season, obtaining a record 7-4. Last season he led the 2005 as Head Coach, entering among the top eight in the Championship Under 14 Silver.

Even before the start exercising, there was already a basketball in his life, with journalistic collaborations from 2003 forward for Internet publications, Radio and TV, Following especially Fortitudo, Also at events such as the Euroleague Final Four in Tel Aviv in 2004 (but also to those of Moscow 2005 e Praga 2006)

The basketball as a passion and profession, involving the whole family, his wife Francesca Thomas to children (2010, playing in Santa Viola) and James (9 months, give it time).