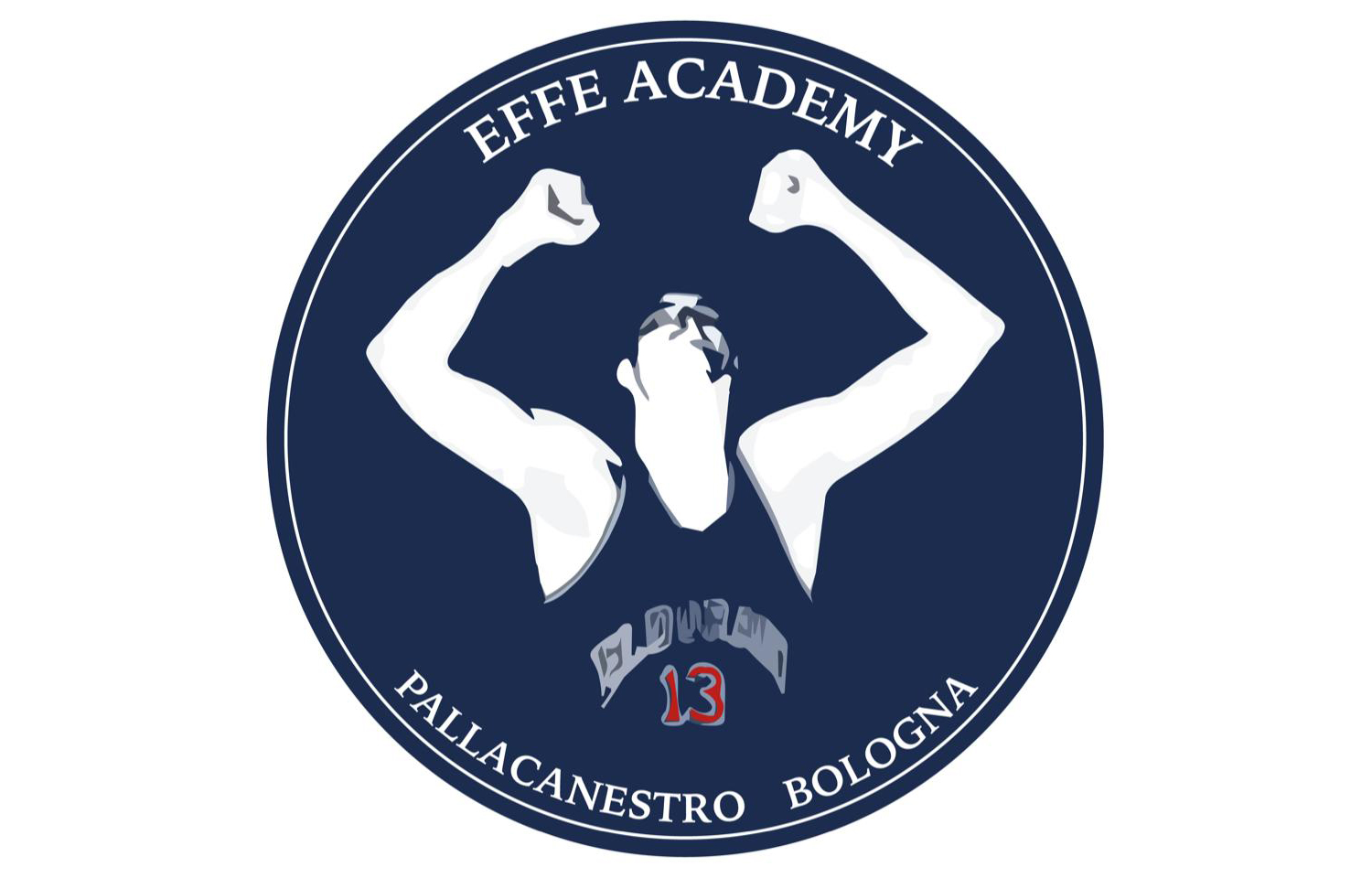 Fortitudo Basketball is pleased to communicate that starting from the sports season 2020/2021, through the owned satellite company Effe Academy, will return to directly manage all the youth sector groups and start the Minibasket activity.

The Technical Manager of the Youth Sector, as well as Scouting Director for the First Team, Sara Roberto Breveglieri, on his return to Fortitudo where he first entered the 1990, after three years at the Olimpia Milano holding the same double position and one at Pallacanestro Reggiana as Scouting Manager. It will be alongside him Federico Politi with the role of Head of Recruitment of the Youth Sector, Head Coach of one of the Excellence and Minibasket Manager groups, brought in white blue by Bebo himself in 1994 and always remained since then. Will also return to Fortitudo Michele Forino in the role of Head of the Youth and Minibasket Sector, after working in biancoblù from 1996 al 2010. Sara Dante Anconetani, finally, to fill the position of Sporting Director.

Training and official competitions will be held inside the new Sports Center owned by Fortitudo in Borgo Panigale, a state-of-the-art facility that will see three regulatory basketball courts, a half court dedicated to individual training, gym with weight room and equipment, Guest house and the Club headquarters, who will thus definitively return to Bologna: First team, Youth Sector and Minibasket will therefore be united in the same Sports Center, an exclusive novelty.

In the coming weeks, the members of the Technical and Management Staff will be communicated, pending the resumption dates of sporting activity scheduled for the last week of August for larger groups and for the first week of September for smaller ones, with also the Open Days for the children of 2008 and the kids from the Minibasket.