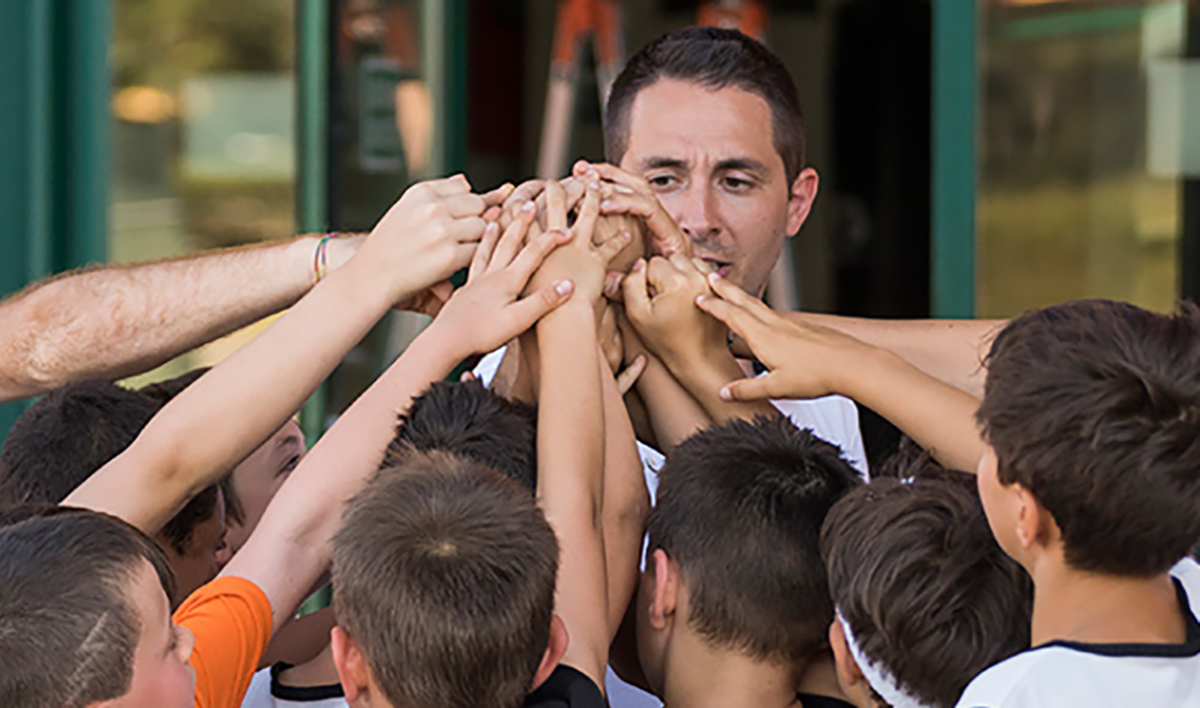 From the first day of spring 2015, when he came to life INVICTUS Camp, Following last September after completion with the competitive activity, taking the name of INVICTUS Academy, the figure of Luca Brochetto It was invaluable. He is the perfect alter-ego Marco Sanguettoli by "summer graduate school", He likewise the perfect alter-ego Marco Pappalardo to close in the best way the circle of INVICTUS Academy.

Both protégés Zoran Savic, that from early summer has grasped the value, and both reference figures for Michele Forino, who regularly calls them into question for all not just technical issues, but also corporate. A Society in many ways "atypical", where he prefers to focus on the sharing of choices and the exchange of ideas. They are the people to make a difference, and even before the technical merit of an instructor or coach, is that of the person.

So, the announcement that complements that of the appointment of Marco Pappalardo as Technical Manager of the Youth Sector, It is the appointment of Luca Brochetto a Head of Organization also including the post of Technical Manager of Minibasket, but he is going to formalize everything, in fact, already it is happening in daily life INVICTUS Academy. Qualcosa se vogliamo di "discounted" for those inside, But it was right to reaffirm and formalize.

Born in Bologna 30 June 1983, after the scientific maturity immediately decided to pursue a coaching career, attending courses to become Base Coach, Coach and Instructor Minibasket, as well as the Educator Easy Basketball courses and executive Minibasket. Currently, trains the Chilli Basketball and collaborated with Benedict 1964 One hundred and Basketball San Giorgio. And it's... Man titles, as he showed last season, winning virtually with each of the formations who coached!