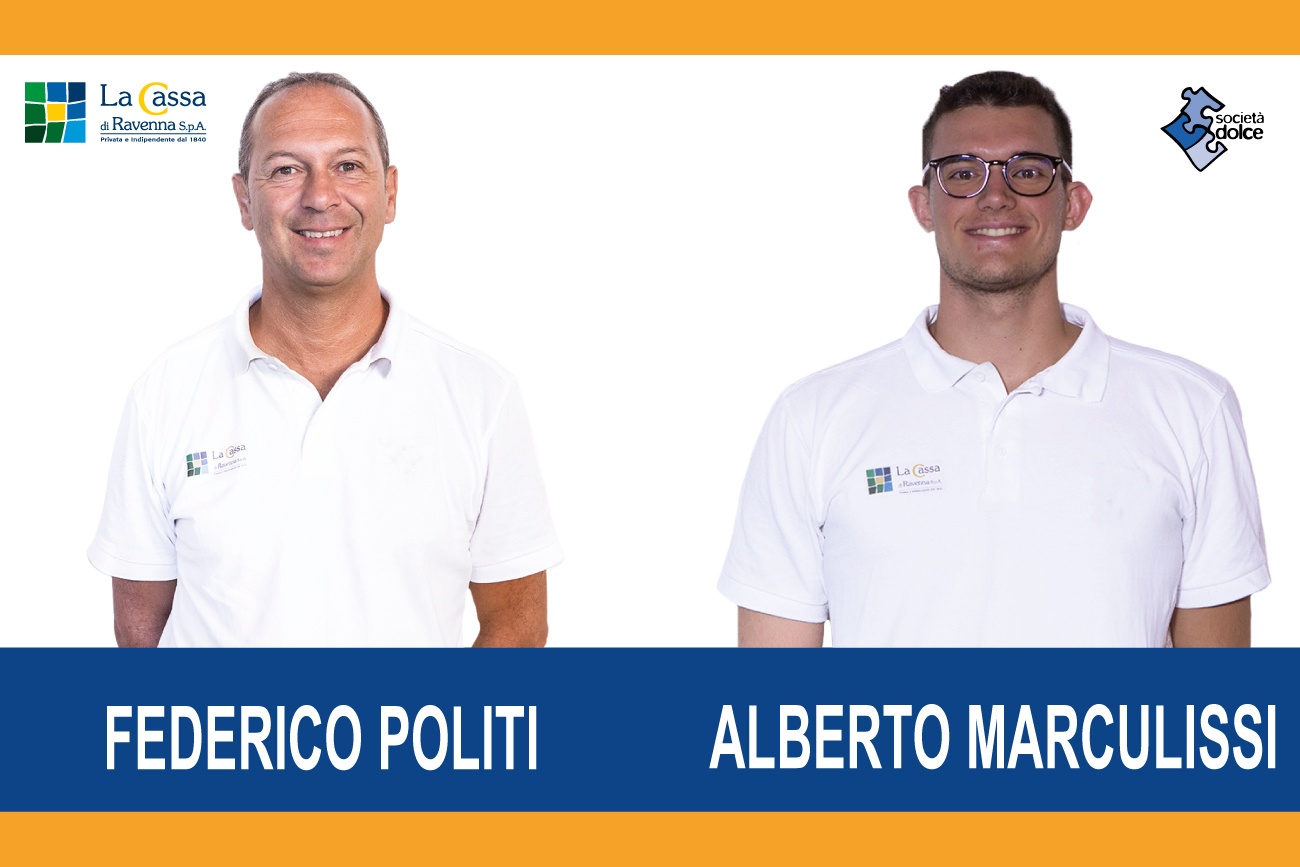 INVICTUS Academy officially welcomed two new arrivals of its Technical Staff, thanks to an agreement with Fortitudo Basketball. It is a name of great importance in the Bologna youth basketball and Italian, and a name of a young, emerging, that he is burning stages and already has high-level experience.

Federico Politi He will have the role of supervising the Technical Staff, taking in their cargo handling and going to perform a targeted specialization work with children of various vintages. Born in Bologna 29 September 1967, it does not need any introduction. They talk, for him, i 27 years of experience in Fortitudo Basketball, It began a life choice in 1993, no longer leave.

Virtually impossible to summarize in a few lines what he has done and especially since the Effe, dedicating himself to the youth sector, which is still the Technical Manager, but also to the first team, five years in the role of Assistant but also responding to the call to make the Head Coach. He has passed through all the historical phases through which the Club, invariably guaranteeing his dedication and professionalism.

We like sottlineare accolades precisely at the level of academy, The team won three league titles: in season 1999/2000 the title Students with boys Vintage '85, in 2005/2006 Title Cadets with the Vintage '90, and the following year the title Under 15 with boys born in 1992, successes destined to remain written in history biancoblù.

Alberto Marculissi will be the new Head Coach of Under 16 Gold, while maintaining the positions in Fortitudo Basketball 103, where he is involved in the youth sector as Assistant Coach training Under 18 Excellence, but also with the first team, as an added component of the Technical Staff, an experience.

Born in Bari on 4 May 1996, parallel to the career as a player has already started coaching 16 years, making the "dual path" for three seasons, the last of which as Head of Training Under Coach 13 reached the Final Eight regional, meanwhile combining the expertise of Assistant Coach in Serie C Silver.

Thanks to his mentor Francis Raho, then makes the jump to the next three years at CUS Torino, who runs the academy dell'Auxilium, accumulating hours upon hours in the gym between the roles of Assistant Coach, Under both groups 16 e Under 18, but above all becoming Head Coach of the group over the past two years Under 16 Gold and then Under 18 Excellence. The same "mission" Now that will be entrusted with the "Oranges".

Another name of the greatest importance in its growth was that of Alexander Porcella, which he has made the Assistant Coach for two seasons in Turin, in addition to managing along with other young coaches on the bench of the matches of the Serie D team. A graduate in Sports Science, Bologna is conducting studies with specialization. That puts into practice more and more, day after day, through basketball.