ALEX, FROM INVICTUS TO THE STATES! 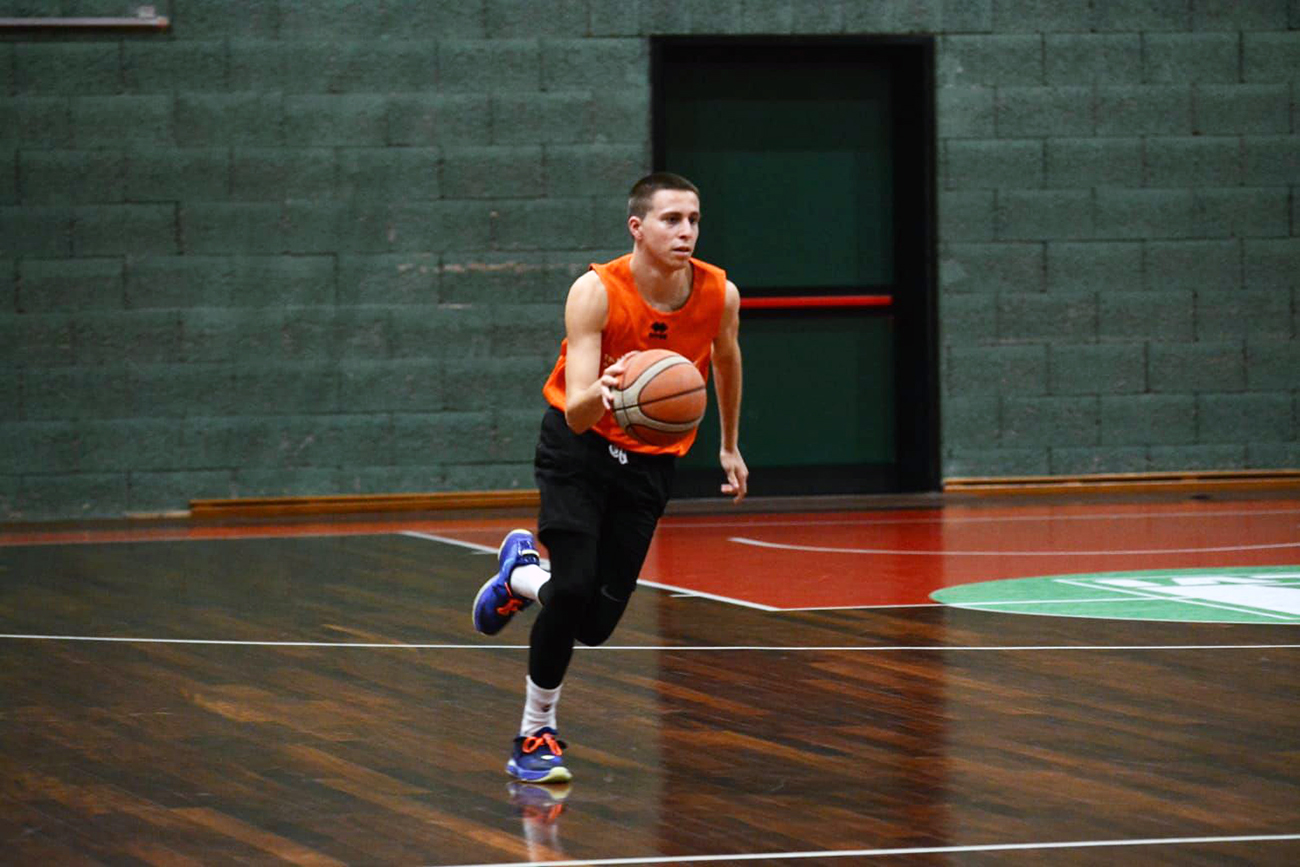 ALEX, FROM INVICTUS TO THE STATES!

From Bologna, Italy to Thatcher, Arizona, United States of America. It is theAmerican Dream who is living on this special day Alex Mazzoli, class 2003, one of the protagonists of the training Under 18 Gold of INVICTUS Academy coached by Gianfranco Lelli. Three and a half months of training and scrimmage were enough for him to feel in all respects one of the "Oranges", and when he said goodbye he has already made an appointment with Coach and teammates for the end of May.

This morning, the first flight from Bologna Marconi Airport to Frankfurt, Germany, from where it took off again in the afternoon. It will land in San Francisco, California, to then head to Arizona and reach the town of Thatcher, where is the THS Thatcher High School. It will become one of the "Eagles", will do the student-athlete, he will live his American dream in one go, after waiting a long time. But he will be the one to tell us.

See you soon and enjoy your daydream, Alex!

Tagged under: INVICTUS Academy, Under 18 Gold