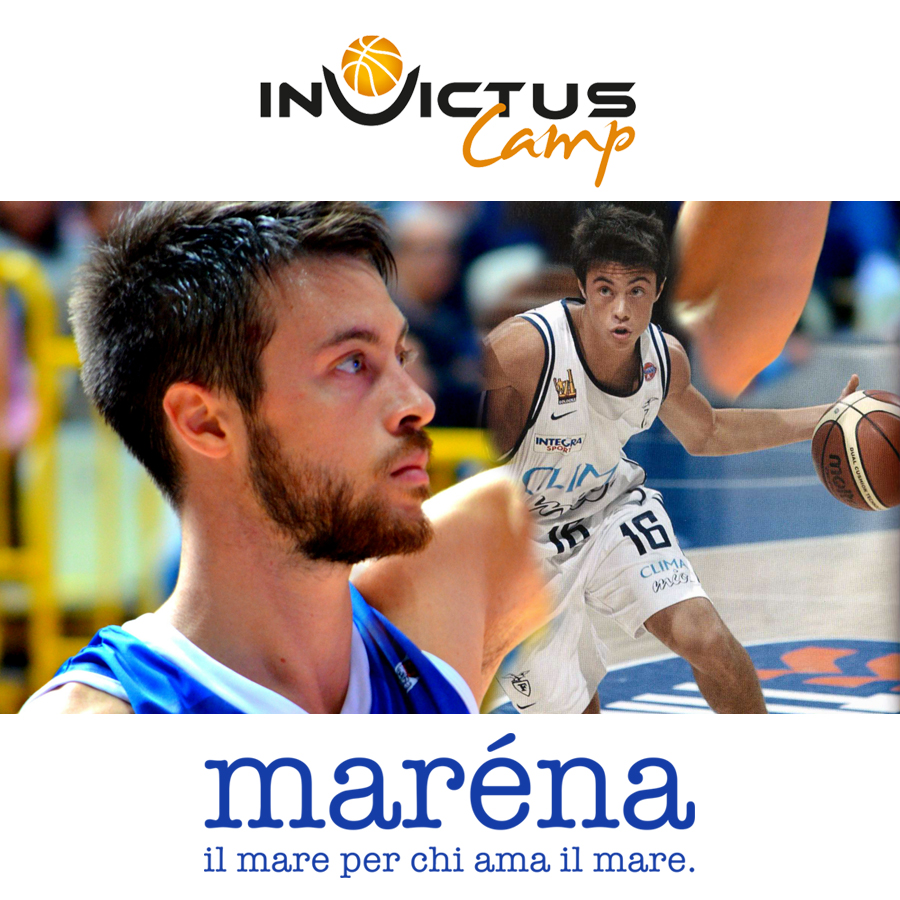 At seventeen, debut season 2004/2005, Alessandro Piazza he won the Scudetto with Fortitudo, and on a dream night in Madrid, was thrown onto the field by Jasmin Repesa and fearlessly challenged Louis Bullock, giving the turning point for a historic victory in the Euroleague over Real ... Seventeen seasons later, he has no intention of stopping playing professionally, and in the meantime he is studying to become a Trainer. His first bench? It will be that of ... INVICTUS Camp 2021!